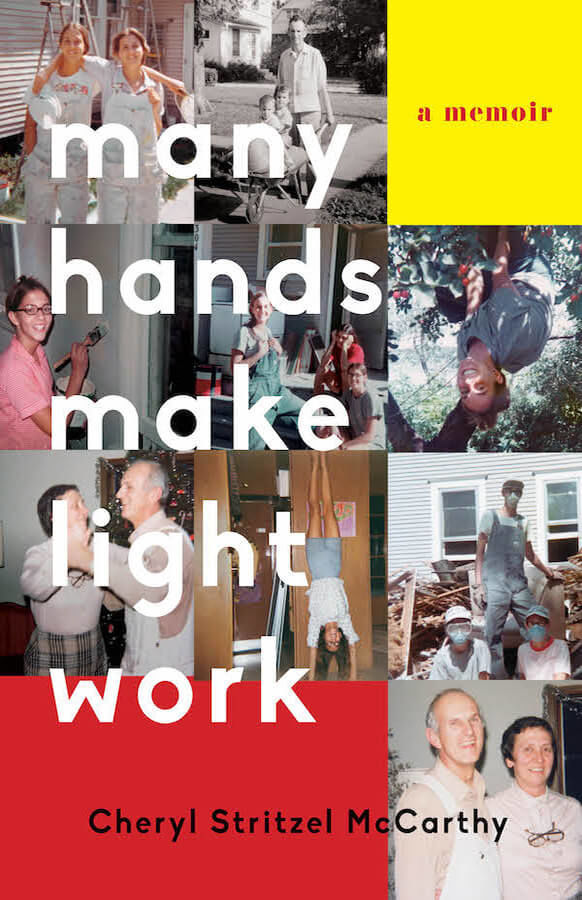 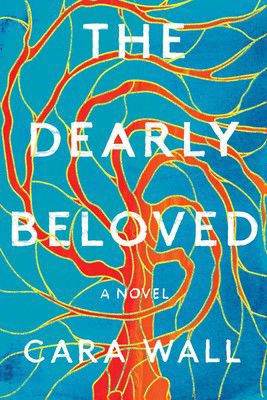 If you’ve been nostalgic for the 1960s after hearing about the 50th anniversary of the Apollo 11 moon landing and the Woodstock concert, this month’s Book Report will bring you right back to that time with two of the best books I've read this summer.

The first book is a memoir by Cheryl Stritzel McCarthy about growing up with her eight siblings in her Catholic family in Iowa of the 1960s and 1970s. Her father’s favorite saying, “Many Hands Make Light Work,” is the title of this sweet family story.

Joe Stritzel was a professor of agronomy at Iowa State University. He and his wife, Marcella, and their nine children lived in a big, rambling home near the campus. “Mom radiated calm as powerfully as Dad radiated action,” explains how a family of 11 managed to get through the days in an orderly fashion.

Joe began buying up homes in the neighborhood to fix up and rent to the ever-increasing number of young adults heading to college. He managed to accomplish that by an using inexpensive labor force: his nine children, whom he dubbed “the baseball team.”

While other kids were spending their summers at the lake or playground, the Stritzels were hard at work on the houses. The little ones pulled nails out of wood and stacked it; the older kids tore up carpets, torn down wallpaper and dragged out furniture left behind.

There are so many wonderful scenes in this charming book. The kids like to sing, and Joe thought they were good enough to be on "The Lawrence Welk Show." They had an assembly line going when it came to pick the numerous cherry trees in their backyard. And once, Cheryl babysat for a family that had a lion as a pet — who hung out in the living room with her. That was crazy!

They rarely took a vacation, but one year they all piled into the station wagon and drove from Iowa to Ohio to visit Joe’s family. Mom made sandwiches for the two-day ride, but the highlight was stopping at A&W to get 11 root beers (the little ones got baby root beer mugs) and as a special treat, 11 ice cream cones, all vanilla.

“Many Hands Make Light Work” will inspire nostalgia for a simpler time. It is a book filled with humor and joy and you’ll find yourself smiling the entire time you’re reading it.

Cara Wall’s debut novel, “The Dearly Beloved,” is set in the 1960s New York City. Two young ministers — Charles, the son of academics who are perplexed by his choice of career, and James, whose father came home from World War II a broken alcoholic — are hired to be pastors of the historic Third Presbyterian Church in Greenwich Village.

Charles is a student of scripture and wants to tend to his parishoners’ spiritual needs. James finds that he is drawn to the social justice needs of the people living in the city. He sees poverty and neglect, and believes that the church should be addressing society’s larger problems.

Charles’ wife, Lily, is not religious. Her parents died when she was a teenager, and she lost her faith because of it. She was a good wife to Charles, but she had no interest in being a traditional pastor’s wife or being involved in the church in any way. As society was going through major upheaval in the 1960s, Lily became more involved in women’s issues.

James’ wife, Nan, came from a religious family. Her father was a popular minister and her mother was a traditional pastor’s wife, something that Nan did her best to emulate. Nan became very involved in the church, starting a youth choir, and sat in the front row each Sunday.

Nan wanted to be friends with Lily, but Lily wanted nothing to do with Nan. The other thing Nan wanted was to have children. Lily didn’t particularly care for children. When Lily became pregnant, it caused further friction.

“The Dearly Beloved” is a moving story about faith, family, friendship and love. Charles loved Lily and respected her choice not to be involved in the church. Nan respected her husband’s choice to be more socially relevant, but she encouraged him not to neglect his own parish.

Both couples are tested by personal challenges over the years, things that could tear apart a marriage and friendship. I found myself involved in their stories, and moved by their circumstances. Wall writes these characters so beautifully, you may not understand their choices, but you will care deeply what happens to them.