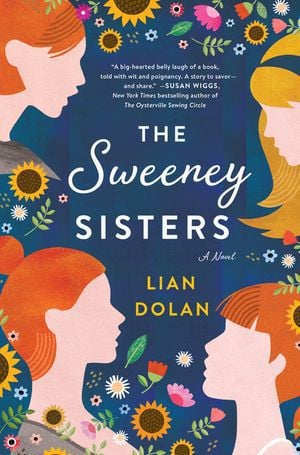 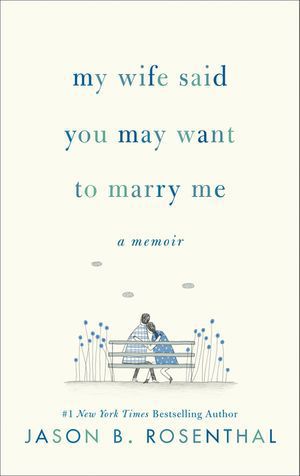 Today is Mother’s Day, and it is surely a very different Mother’s Day than the ones we have traditionally celebrated. Most of us won’t be able to see our moms in person, so whether it’s by Skype, FaceTime, What’sApp, Zoom or the old-school telephone call, I hope you take the time to connect with your mom. And if you know someone whose mom is no longer with them, maybe take the time to contact them just to tell them you’re there for them.

My mom gave me my love of reading, and I like nothing more than finding a book I know she will love and sending it to her. Talking about books is great way to connect, and it’s something else to talk about besides the weather and how cooped up we all feel these days.

Spring is a big time for publishers, with many new titles hitting the shelves, and authors going around the country to visit bookstores and readers to talk about their books. Now that they can’t do that, they turn to the internet to connect with readers.

One of my favorite places is A Mighty Blaze, a Facebook page created by two authors, Caroline Leavitt and Jenna Blum. Every week, authors who have new books out talk about their work on A Mighty Blaze’s Facebook page. If you find yourself looking for a new read, head over to the Facebook page to hear from the authors themselves.

Lian Dolan’s new novel, “The Sweeney Sisters,” is for those of you who have sisters or want sisters. Three sisters come together to deal with the death of their father, a larger-than-life beloved author.

Liza is the oldest daughter, the one who still lived in their hometown. She owns an art gallery, is married to a successful man and mom to two teens. If you need something done, go to Liza. She is organized, and at her home on Thanksgiving, every course is timed to perfection and the tablecloths are pressed.

Maggie is daughter No. 2, a free spirit artist who likes to stir up trouble. If someone is going to blurt out something at the wrong time, it’s Maggie. Tricia is the youngest, a hard-charging lawyer and marathon runner.

Things take a turn when a former neighbor shows up claiming to be their half-sister, the oldest daughter of their father. You will laugh out loud at parts, and there is a just enough romance to keep it interesting.

Jason B. Rosenthal’s memoir “My Wife Said You Wanted To Marry Me” tells the true story of his life and love with his wife, author and artist Amy Krouse Rosenthal. The world first knew about them when Amy’s “Modern Love” essay in the New York Times, titled “You May Want To Marry My Husband,” appeared in 2017.

Amy’s essay dealt with the fact that she was dying and wanted to tell the world about her wonderful husband, detailing all of his good qualities and describing their life together. Five million people read Amy’s essay as it went viral.

Now Jason gets to tell their love story in his memoir. Amy said that when they went on their first date she knew they would get married, but it took Jason a year to know that. He speaks lovingly about Amy and her wonderful family.

Amy was a list maker and when they married, she created a list of Marriage Goals and Ideas, with things like “Get dressed up and go on dates” and “Never stop learning — take classes, read, cook and travel.” For the most part, they kept to the list throughout their life together.

She was also creative, and became a famous children’s book author. Amy and Jason were a great couple, and they raised three terrific children: Justin, Miles and Paris.

They were excited to see their children grow into wonderful adults, and when the youngest was heading off to college, Amy made a list of things they would do as empty nesters. Life was good.

And then Amy got sick. Jason describes the awful parts of the end of his wife’s life, and it is hard to read. But the thing that shines through is the love they had for each other and how lucky they were to have had it. It’s a love letter to his wife, much like Calvin Trillin’s brilliant book, “About Alice.”

Happy Mother's Day to my mom and all the moms out there.

• “The Sweeney Sisters” by Lian Dolan

• “My Wife Said You May Want To Marry Me” by Jason B. Rosenthal

Doctor chokes up describing virus cases: This is really upsetting

Doctor chokes up describing virus cases: This is really upsetting