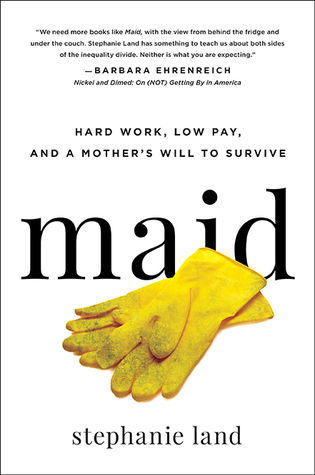 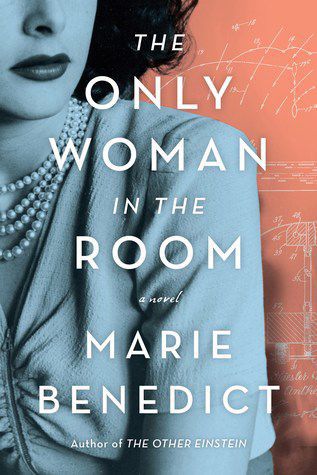 Winter’s long days and even longer dark nights are a great time to dig into a good book, and this month’s Book Report has an historical novel and a memoir to enjoy.

Fans of historical fiction know Marie Benedict’s novels. They feature women who are not necessarily well-known, but who have been involved with famous men, “Carnegie’s Maid” and “The Other Einstein” among her most recent.

In her latest novel, “The Only Woman in the Room,” it is the woman herself who is the famous person. Actress Hedy Lamarr’s story is fictionalized here, and it is fascinating.

Born in Vienna, young Hedy Keisler is becoming a recognized stage actress. When an older man, a known arms manufacturer, becomes infatuated with Hedy, her parents reluctantly encourage her to date him. He is an important man, well-connected to the government, and in 1930s Austria with the threat of Hitler looming and Hedy’s family being Jewish, to make an enemy of him could be dangerous.

Her husband is violent and controlling, and quick to anger. He uses Hedy as an accessory as he attempts to ingratiate himself to Hitler and his Nazi party. Hedy uses this to her advantage, sitting in meetings and eavesdropping on plans about the various arms that the Nazis are using in war.

When Hedy discovers that Hitler plans to eliminate the Jewish population not only in Germany, but also in Austria, she carefully plots her escape. After one unsuccessful attempt leaves her a prisoner in her own home, she escapes to America, where she works her way up in Hollywood.

She becomes a famous actress, but is haunted by what is going on in Europe. Hedy’s father encouraged her to study, and she was fascinated by science. When she was held prisoner, she pored over her husband’s technical arms books, learning much from them.

Hedy teamed up with a music composer to create a system for torpedoes to change frequencies, enabling them to bypass attempts to jam them. They worked endlessly for months, perfecting it and eventually getting a patent and submitting it to the government for use in war.

Hedy Lamarr’s role in this invention was relatively unknown until recently, and after reading “The Only Woman in the Room,” you’ll have an appreciation for her brains and work ethic, as well as her beauty and acting ability. Fans of Adriana Trigiani’s “All the Stars in the Heavens” will enjoy this one.

The first sentence in Stephanie Land’s memoir, “Maid,” is a memorable one: “My daughter learned to walk in a homeless shelter.” Land ended up there after her relationship with Mia’s father turned violent and she had to leave for their safety.

She and Mia moved in with her father and stepmother, only to find that her father couldn’t cope, and became violent as well. With nowhere else to go, Stephanie was forced to move into a homeless shelter with Mia.

Stephanie gets a job as a part-time landscaper with her friend’s husband, and ends up working as a maid for a cleaning company. She takes us through the maze of government services that gave them a way to survive, but also tried to make her feel like she was lazy and shiftless.

She writes of an encounter with a horrible man in a grocery store. She is checking out using her benefits card when the man behind her in line follows her out of the store, screaming at her, “You’re welcome,” as if he personally paid for her groceries.

Land describes the backbreaking work as a maid, the sheer exhaustion and physicality of the job that left her in constant pain. She has to make every penny she earns count, and when she is in a car accident, you can feel her terror as she realizes her only means of getting to work is gone, but her daughter is safe.

“Maid” gives the reader a deeper understanding of the lives that many people in this country lead, people for whom every day is a struggle that leaves them emotionally as well as physically drained. I hope Land’s story will encourage people to be kinder and more empathetic to those who work at jobs most of us will never have to do.

“Maid” belongs on a reading list with “Evicted” and “Nickel and Dimed,” two other classic books about life for struggling Americans.

BOOK: “The Other Woman in the Room” by Marie Bendict

Lemon reacts to Dr. Fauci's revelation: Gee, I wonder how that happened