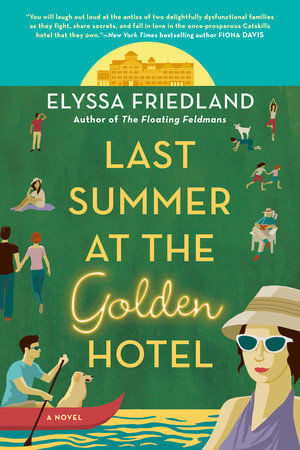 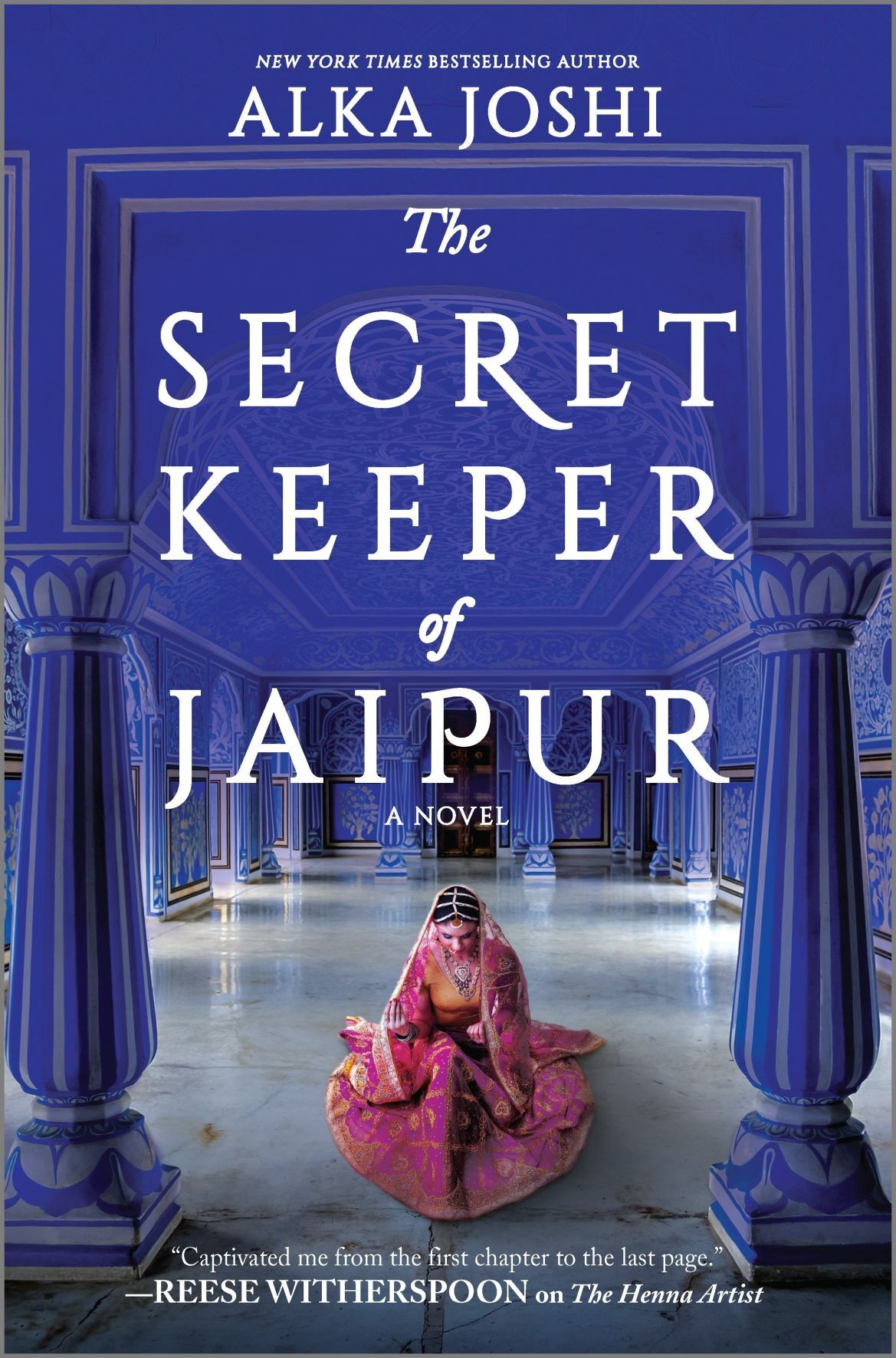 With Memorial Day in the rearview mirror, it’s time to turn our attention to summer reading season. There are so many books in so many different genres — what should we read?

For traditional beach reading, while fans of the Amazon show “The Marvelous Mrs. Maisel” are patiently awaiting the next season, Elyssa Friedland’s novel “The Last Summer at the Golden Hotel,” with its Catskill vacation hotel setting and family dynamics, will fit the bill.

In Mary Kay Andrews’ “The Newcomer," a woman flees to a small beach town motel in Florida with her young niece after her sister is murdered. The retirees and snowbirds of the small town are suspicious of them, and a handsome cop becomes a romantic entanglement. (The hotel/motel setting is popular this season.)

Taylor Jenkins Reid, who scored big with “Daisy Jones and the Six” two years ago, is back with “Malibu Rising," another rock 'n' roll affiliation. The four adult children of famous rocker Mick Riva are throwing their annual summer blowout at their Malibu mansion. Everyone wants to be there, and the craziness that begins ends with the home burned down by morning.

The Queen of Beach Reads, Elin Hilderbrand, has “Golden Girl” as her annual entry. When a popular female novelist is killed in a hit-and-run accident while jogging, she ends up in the Beyond, where her guide allows her to follow her family for one last summer, and give her three adult children each one “nudge” to guide their behavior.

If mysteries and thrillers are more to your taste, Laura Lippman channels Stephen King and the #MeToo movement in “Dream Girl." A famous novelist is laid up in his apartment after an injury, and receives disturbing phone calls from a woman claiming to be the protagonist in one of his novels. No one believes him. Is he losing his mind or is he in trouble?

Fans of John Grisham’s legal thrillers will like Stacey Abrams’ “While Justice Sleeps." When a Supreme Court justice mysteriously slips into a coma, his law clerk finds that she has been named his legal guardian. She discovers that he has been researching a controversial case before the court, and now she is the middle of danger.

Good historical fiction abounds this summer. Alka Joshi’s “The Secret Keeper of Jaipur” follows the characters from her brilliant 1950s India-set novel, “The Henna Artist,” as they move into the 1960s and try to find their way in the changing world.

Chris Bohjalian goes back to 1662 Boston in “Hour of the Witch.” Mary fears for her life after her husband’s violence toward her escalates. When a young boy she treated with herbs dies, Mary is accused of being a witch, and must fight for her life. It’s “The Crucible” meets “The Handmaid’s Tale."

Beatriz Williams takes on Cold War spy novels in “Our Woman in Moscow." In 1952, Ruth McCallister receives a postcard from her twin sister, Iris, who disappeared with her husband and young children four years ago after Iris’ husband defected to Russia when he was uncovered as a spy. FBI agent Sumner Fox convinces Ruth to travel to Moscow to help extract her sister. It’s a tension-filled narrative with twists and turns that will keep your turning the pages.

Nonfiction fans have many choices as well. Continuing with the Cold War, Anne Sebba’s “Ethel Rosenberg: An American Tragedy” takes a fresh look at the life and case against the wife and mother who was executed with her husband in 1953, accused of spying for Russia.

Ashley C. Ford’s memoir, “Somebody’s Daughter,” shares her story about growing up as a young black girl in Indiana. She had a troubled relationship with her mother, and her father was imprisoned for reasons no one would tell her. Brene Brown, Glennon Doyle and Oprah have praised this powerful memoir.

There are a few suggestions for Father’s Day gifts as well. Popular business/current events writer Michael Lewis’ “The Premonition” tackles the COVID-19 crisis through the prism of people who saw it coming when the Centers for Disease Control & Prevention didn’t, and tried to warn others.

Sy Montgomery’s “The Hummingbird’s Gift” takes a deep dive into the world of that beautiful bird, perfect for the nature-loving dad.

Tom Coyne takes readers on a trip across the country to the best golf courses in “A Course Called America." If your Dad spends his weekends hitting the links, he’ll love this one.

Happy summer reading to everyone!

Look back: Next Auburn police chief in question

Sayles: The early history of the Victory Fire Department