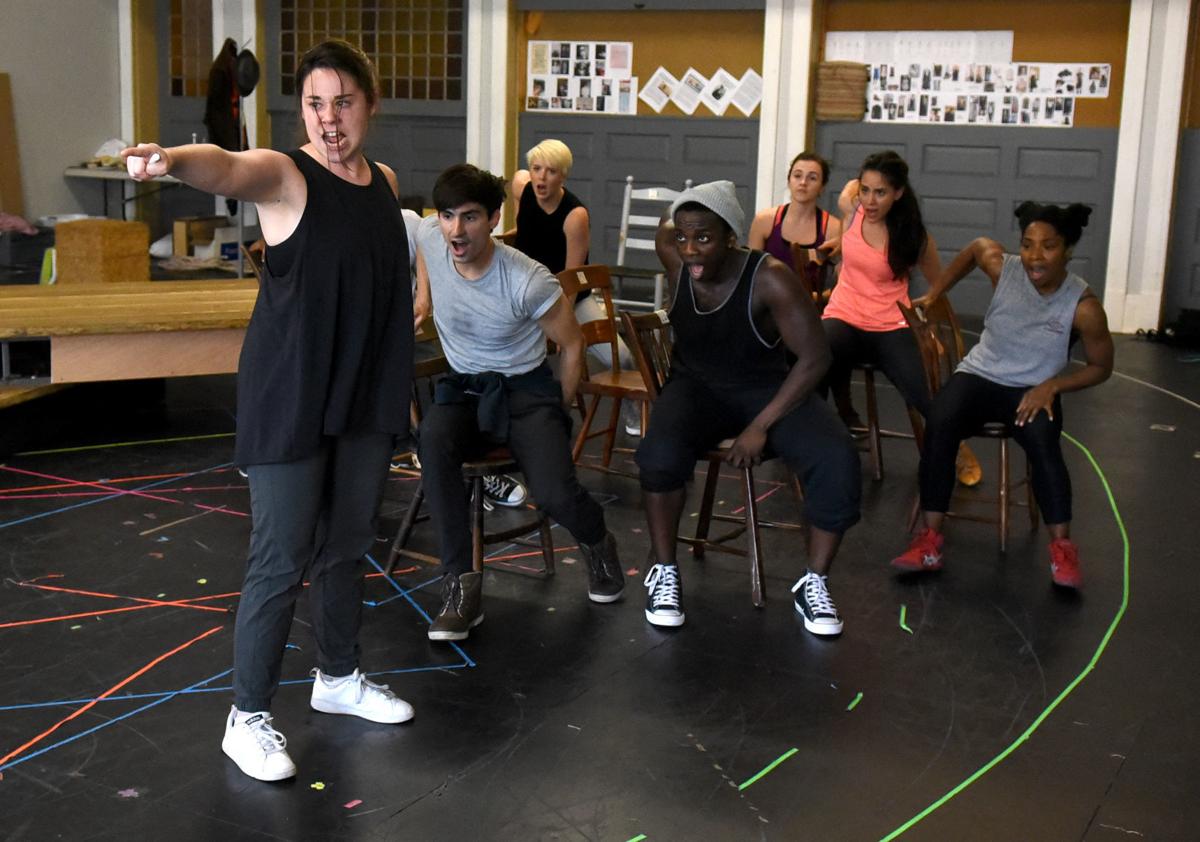 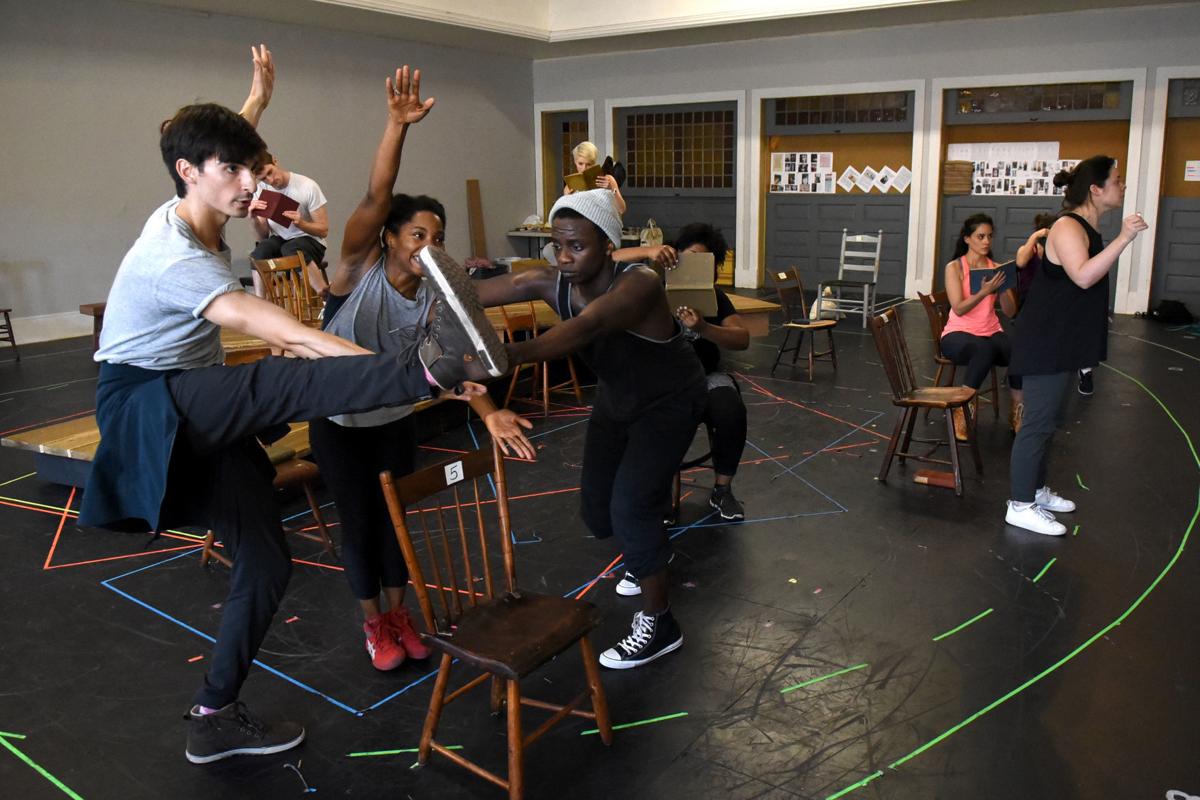 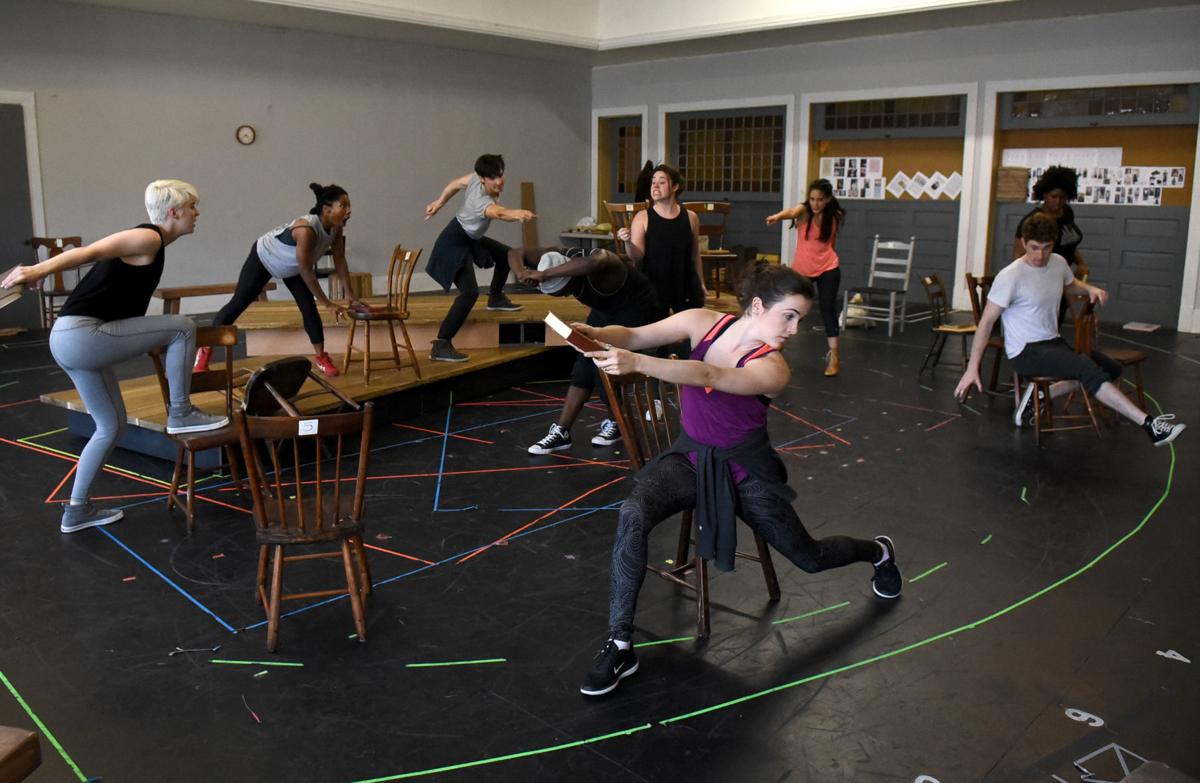 Opening that night will be "Anne of Green Gables," a musical adaptation of Lucy Maud Montgomery's 1908 children's novel about 11-year-old orphan Anne Shirley and her life on the farm of Matthew and Marilla Cuthbert in Prince Edward Island, Canada. With music by Matt Vinson and book and lyrics by Matte O'Brien, the musical tells Montgomery's classic story in a lively, contemporary way.

For the festival, though, the musical is more than the next offering in its 60th anniversary season at the playhouse. "Anne of Green Gables" is also the first show to come to the Owasco stage from the festival's series for musicals in development, The Pitch. After selling out three nights at the Cayuga Museum Carriage House Theater last summer, as well as a fourth night added to meet the demand, Vinson and O'Brien's show returns to Cayuga County Thursday to make its world premiere as a full production.

"This will be the first time that anyone in the world sees this piece on its feet," O'Brien said Tuesday at the festival's Westminster Presbyterian Church rehearsal space. "There's nothing like that."

Audience members who saw the show at the Cayuga Museum last summer may notice some changes — maybe even a change they suggested to Vinson and O'Brien. The show features three or four songs they've written in response to the Auburn audiences' feedback, they said, as well as dialogue that addresses their confusion about a plot point, or their desire to see more of a character.

"The audiences were super helpful," O'Brien said. "The show has gotten way tighter and better."

"Anne of Green Gables" has also benefited from the guidance of festival Producing Artistic Director Brett Smock, O'Brien said. It was after he and Vinson presented a few songs from their show at a meet-and-greet before The Pitch began last summer that Smock asked if they'd bring it to the playhouse. He and the festival have been "unbelievable" in their support of the show, O'Brien added.

Though The Pitch reshaped "Anne of Green Gables," those who saw the show there last summer will also recognize the same contemporary feel in Vinson and O'Brien's musical. Vinson, of Alabama, met O'Brien, of the Albany area, years ago in New York City. After writing an original show together, they sought to adapt an existing work. O'Brien, who read Montgomery's books with his mother and sisters as a child, suggested "Anne of Green Gables," and the two agreed that Anne's story would lend itself to a contemporary retelling with their "big and blown-out" style of music.

One key to adapting the novel into a musical, Vinson said, was setting scenes inside Anne's imagination. When the narrative goes there, dancers fly across the stage with athletic choreography and the eight-piece band, located on the stage, goes from delicate folk to driving rock. Though the show's actually set in 1908 Canada, its costumes of flannels and plaids have a modern Brooklyn flourish, O'Brien said. The story is faithful to Montgomery's, but its modern sensibility separates it from previous musical adaptations, its writers said.

"If you know Anne, you'll come and you'll see those iconic moments," Vinson said. "But it's got edge to it."

INFO: For more information, including tickets, visit fingerlakesmtf.com or call (315) 255-1785

The first minutes of a musical tend to set the tone. After a few songs or dialogue scenes, you'll know if the rest of it is going to be good. …