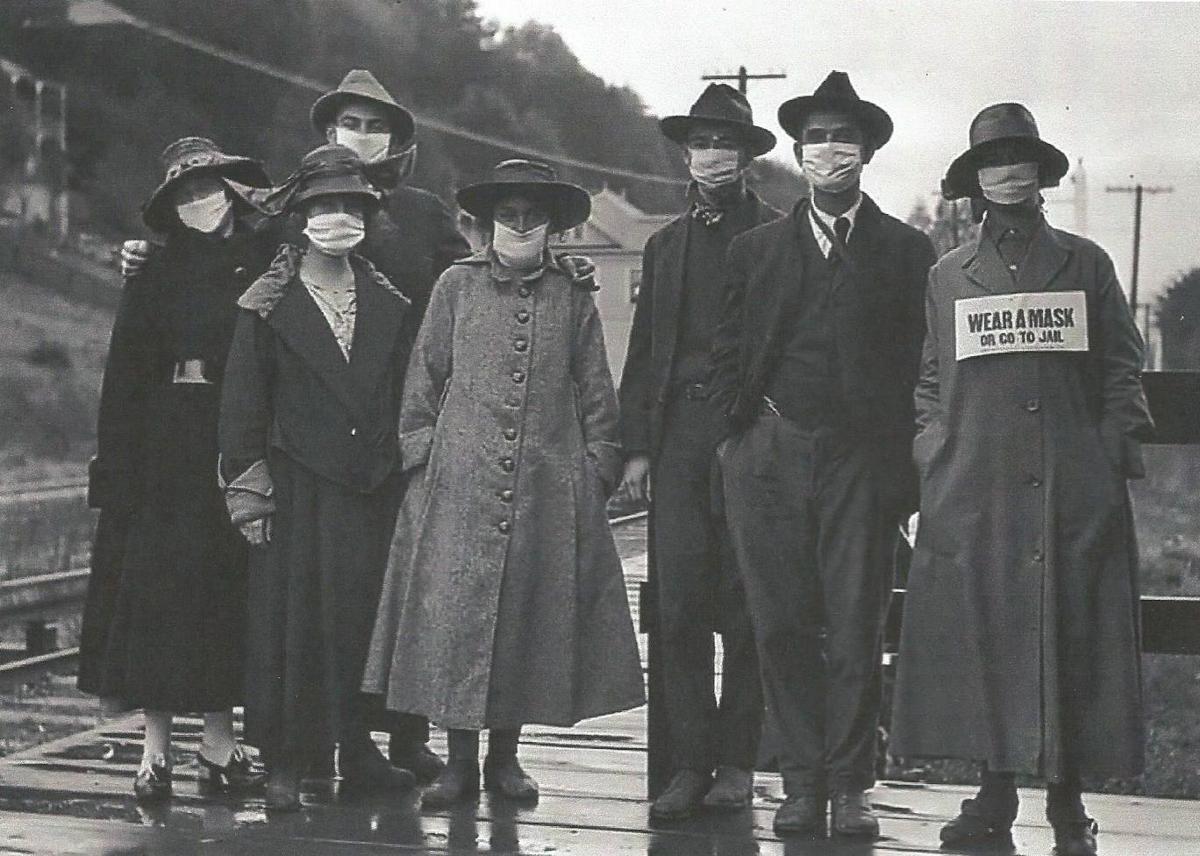 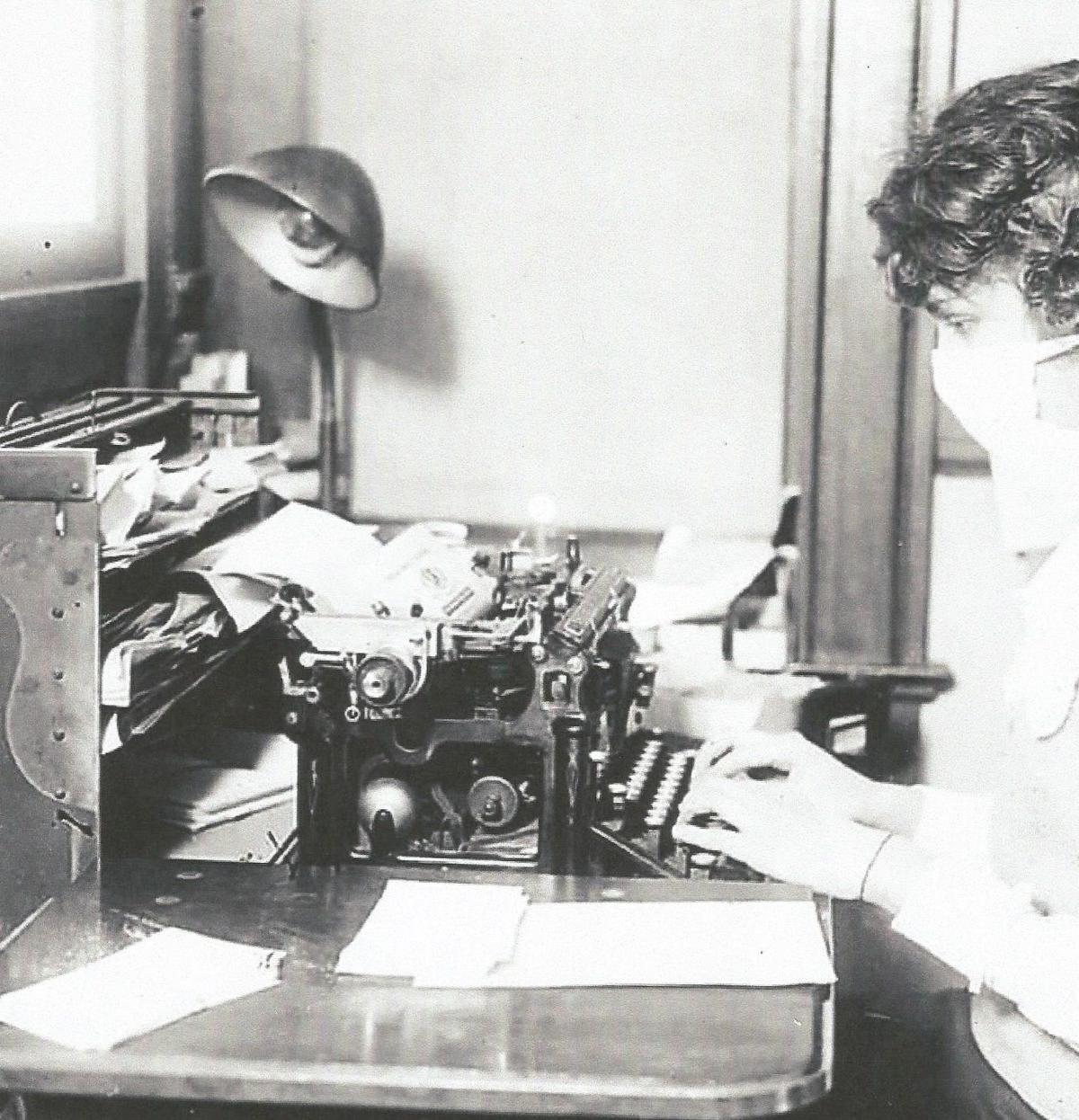 The 1918 flu epidemic had great similarities to the vexation that we are all dealing with today. There were nearly 200 deaths in Cayuga County, and eventually over 650,000 nationwide and more than 100 million worldwide! I'll set down a timeline obtained from the Centers for Disease Control and Prevention on how the disease progressed.

March 1918: Outbreaks of flu-like illness are first detected in the United States. More than 100 soldiers at Camp Funston in Kansas become ill with influenza — within a week the number quintuples. Flu spreads unevenly through the U.S., Europe and Asia over the next six months.

May 1918: Hundreds of thousands of soldiers travel across the Atlantic each month as they are deployed to Europe for World War I.

September 1918: The second wave of flu emerges at Camp Devens outside of Boston. Between September and November, this second wave is highly fatal and is responsible for most of the death attributed to the pandemic.

October 1918: 195,000 Americans die during October alone. In Philadelphia, more than 500 bodies await burial — some for more than a week. Meat storage plants were used as temporary morgues. New York City requires all cases to be isolated at home, or in a hospital. Most large cities close theaters, movie houses and schools, and prohibit public gatherings. San Francisco requires residents to use masks in public. New York City reports a 40% decline in shipyard productivity in the midst of the war.

November 1918: The end of World War I enables a resurgence of the disease as people celebrate Armistice Day and soldiers begin to mobilize.

December 1918: Public health officials began educating people about the dangers of coughing and sneezing and careless disposal of "nasal discharges." People were urged to walk to work when possible to avoid overcrowded public transportation.

January 1919: A third wave of influenza occurs in the winter and kills many more.

April 1919: The worst of the pandemic is over, however, at the Versailles peace conference while negotiating the end of World War I with other world leaders, U.S. President Woodrow Wilson collapsed from the flu, and although he ultimately recovered, he was never the same. During World War I there were 53,402 combat deaths in the military, and over 45,000 attributed to flu. Congress noted that "Dollars cannot be considered."

The similarity between what happened a hundred years ago and what's happening today is, to me, unbelievably similar! The attached photos show how little things have changed. Note the sign on one of the ladies on the railroad platform: "WEAR A MASK or go to jail." As a note aside, in the other photo, that old open-frame typewriter reminds me of the Underwood I used in typing class at Weedsport Central School 65 years ago!

Doctor: Covid-19 is 'out of control' in southern US

Doctor: Covid-19 is 'out of control' in southern US