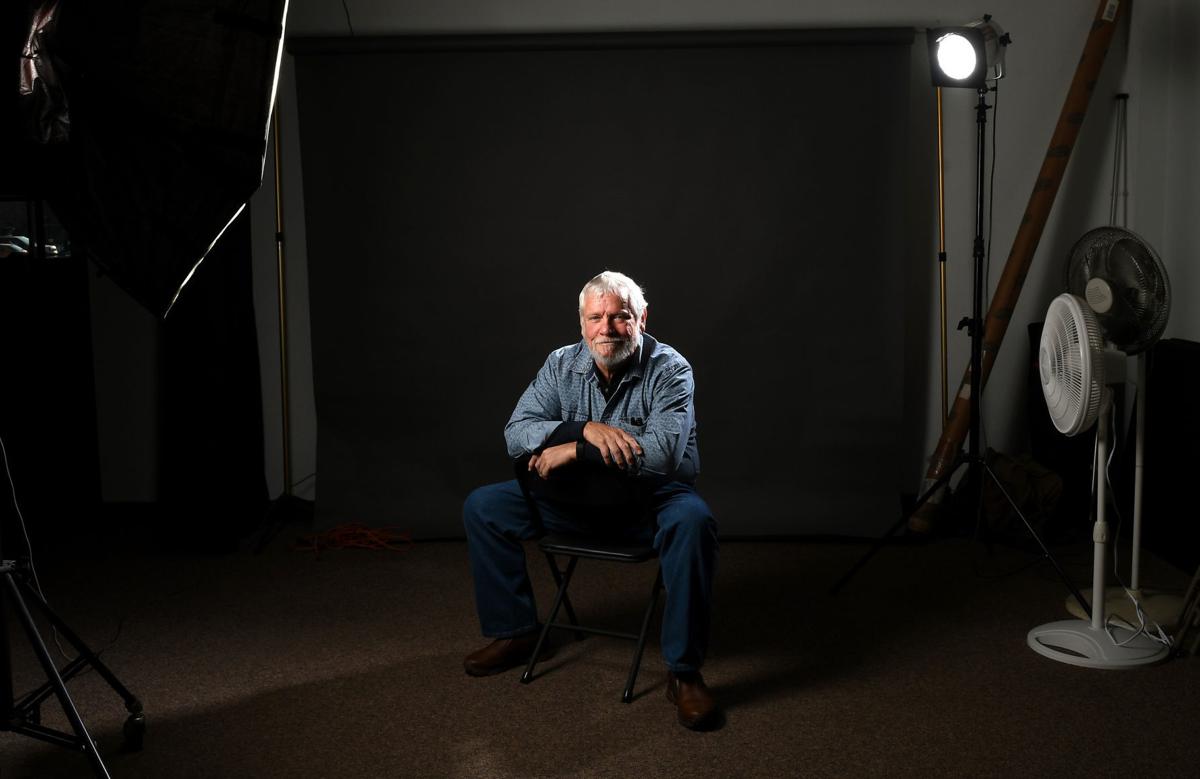 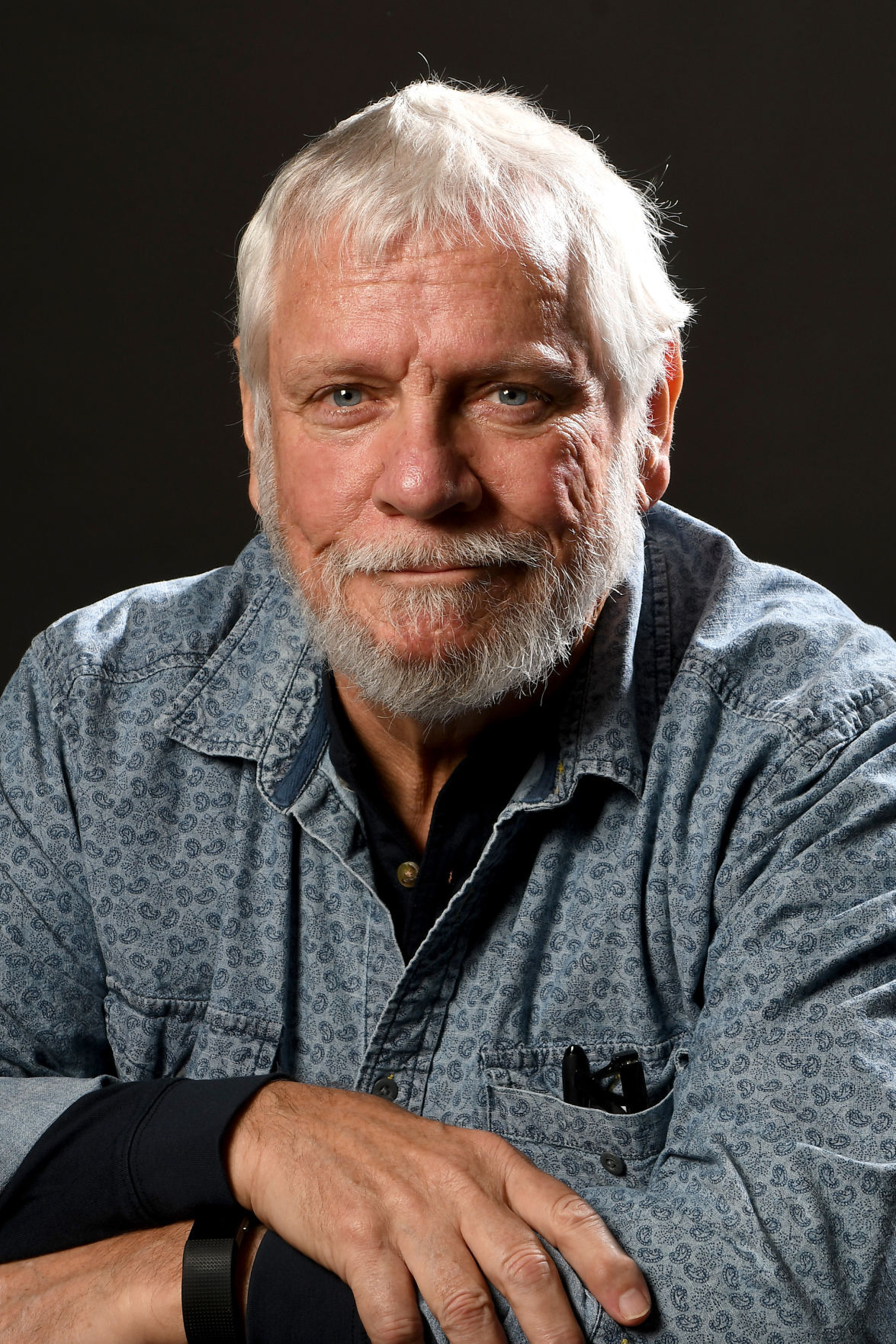 AUBURN — Jeff Delbel evaluated the work of others for decades as a full-time Cayuga Community College professor, but he received some praise himself last month.

Delbel, who served as both a teacher and administrator at CCC and still teaches online classes while being semi-retired, received the People's Choice Award at the CNY Book Awards held by the YMCA of Greater Syracuse's Downtown Writers Center. The winning book, Delbel's 2017 novel "Salvatore," is a continuation of his 2016 work, "The Flight of Jimmy Eagleson," which won the same award in 2017. "Salvatore" was selected for the honor by authors and other members of the central New York literary community, according to a CCC press release.

The book's title character, Salvatore, is a man who buys and sells real estate in 2008, during the Great Recession. Haunted by dreams, Salvatore learns more about an incident from his past and winds up traveling the globe. He was a character in "The Flight," which focuses on a lawyer named Jimmy Eagleson in 2003. Delbel said the Salvatore character "takes over a room whenever he walks in," so he stuck out as the right character to focus on in his follow-up to "The Flight." While "Salvatore" is more of "an odyssey" than "The Flight," Delbel said, both books are character-driven. Delbel had drafted "The Flight," and then on the advice of an author friend, he put that book in a drawer and wrote the bulk of "Salvatore" so he would already know where the second installment was heading. He then finished "The Flight."

Some of Delbel's experiences helped shape his writing, sometimes in indirect ways. He was a professor and dean in CCC's telecommunications program before working as dean of enrollment and student development from 1986 to 1996. He said that time was endlessly stressful, as there was always a crisis to contend with. The work he wanted to focus his attention on constantly seemed further and further away as he dealt with various issues that would pop up, he said. He compared his attitude toward that position to the attitude the Jimmy Eagleson character has toward his job as a lawyer, in that he doesn't like it, but does it anyway. Delbel said that period was still productive, though: Lattimore Hall was built and CCC's Fulton campus was opened during that time.

AUBURN — After spending 40 years as a full-time professor at Cayuga Community College, Jeff …

Although Delbel found his decade in administration to be exhausting, he said it was still valuable, as it helped him realize his love of teaching. He said teaching provided closure, and he was able to get through each semester and see the progress students made from the beginning of the class to the end. In conversation, Delbel was visibly excited about teaching, his eyes wide with an ear-to-ear grin on his face. He currently teaches online courses in philosophy and though it's been a few years since he was last in a classroom, he said CCC taught him the importance of teaching. He said he believes the college gives those who work hard an opportunity to succeed, and is a good environment for those in the arts.

"It was an encouraging, stimulating atmosphere," he said. "I think that affected me quite a bit."

Some of his other teaching experiences include being a part of CCC's international studies program. He taught in places such as London and Amsterdam, which are both locations Salvatore travels to in the book. Delbel also fondly recalled his time in CCC's telecommunications department, saying that it was constantly bustling with engaged students.

Delbel said his retirement from teaching full-time in 2008 freed up time for him to write. He isn't showing any signs of slowing down, either, as he hopes to have a third book, "Kate's Gift" — starring a woman named Kate who was featured in the previous two novels — out by fall 2019. He has a fourth book, an adventure story set in in Panama, "sketched in my mind."

Delbel said he has been thrilled to commit his ideas to paper. He came up with the idea for "The Flight" in the '90s, and told himself at one point that unless he stopped himself from teaching so much he was never going to complete the book.

MISS: To the struggles of the Syracuse University mens basketball team.