The village of Port Byron welcomes two new historic roadside markers this month. The first was installed at the triangle to honor local native Amos S. King who sent President Abraham Lincoln a Bible in 1861. The second was installed at the entrance to Schasel Park, which commemorates Lincoln's funeral train briefly stopping at the Port Byron Depot. Funding for both markers came from a grant application with the William G. Pomeroy Foundation located in Syracuse.

“History is one of Bill Pomeroy’s passions. When he was growing up, he would ride along with his dad in their family’s 1952 Chrysler Windsor. Whenever they’d spot a roadside marker, they would pull over and read it together. That passion stayed with Bill and became one of the William G. Pomeroy Foundation’s main initiatives: to help peosle celebrate their community’s history with roadside markers. For many organizations and communities across the Empire State, our New York State marker program provides much-needed funding that helps to fill a gap.  New York State no longer funds a statewide historic marker program. According to the Office of State History, most of the old state markers were funded during the 1920s and 30s, with some appropriations made by the state up into the 1960s. Otherwise, communities were left to raise their own funds and provide their own marker.  Since 2006, we’ve been meeting that need with our fully funded New York State Historic Marker Grant Program,” said Steven Bodner, communication consultant for the William G. Pomeroy Foundation.

The driving force behind the grant application in Port Byron was Dr. Linda Townsend at Dana West Jr./Sr High School. It was with her encouragement that I agreed to serve as historian for the village for a second time; I wanted this project to be successful.

The name Amos S. King has drifted in and out of my life for over a decade. My first introduction to Amos was in response to a letter sent to the village from Hildene, The Lincoln Family Home in Manchester, Vermont. They had a Bible in their collection containing a cover letter signed by "Amos S. King, Port Byron Cayuga County, NY." His wisdom to sign his county of residence lead my focus to our local King family. Amos was a grandson of Philip King, the namesake of King’s Settlement, as we were once called before our name changed to Port Byron.

The breakthrough moment was when I received an email from Philip Russell, who was contacted by his sister living in Central Square, after she read my article in the Auburn Citizen seeking contact with anyone having additional information. Russell had in his possession the thank you letter sent to Amos King by John G. Nicolay, President Lincoln’s private secretary, which was “the missing piece proving its authenticity was found” said Paula Maynard, press director at Hildene, The Lincoln Family Home.

As many may recall, on Feb. 4, 2010, the Bible was reunited with our community. “Hildene’s President, Vice-President and Press Director brought the Bible from Manchester to Port Byron for a celebration at Dana L. West Jr./Sr. High School beyond our wildest dreams. The Bible was put on display and citizens, notable guests, and children streamed by with pride. Musicians played on and a proclamation of Amos King Day was read. This amazing event is etched in our collective memories. We will never forget,” Maynard said.

Townsend, in response to her students’ interest, researched the Lincoln funeral train. She gathered the needed proofs and found wide support of the project from Dr. James Cornelius, secretary and historian for the Abraham Lincoln Association; Dr. Harold Holzer, Lincoln historian; Professor Dr. Allen C. Guezlo, senior research scholar in the Council of the Humanities at Princeton University; and Dr. Christian McWhirter, Lincoln historian for the Abraham Lincoln Presidential Museum.

It was Townsend who commented that we can thank Amos King for my return as historian since he was my first large project back in 2009 and currently, this time for the roadside markers. More importantly, our community also comes full circle in that the Bible was sent to Lincoln at the beginning of his presidency and the funeral train being his final journey, both connecting Port Byron to the 16th president.

When sharing our news with Hildene, I received the following response: “Hildene, The Lincoln Family Home views this rare connection with the Port Byron community and new signs as a wonderful way to carry on the Lincoln legacy.  We also hope that it might spur those who see the signs to visit Hildene in neighboring Vermont and see, not only the Amos King Lincoln Bible, but also one of the few Lincoln stovepipe hats still in existence in our Lincoln Exhibit, The American Ideal. Port Byron, Dawn Roe, and Hildene in Manchester, Vermont have an unbelievable bond.”

Dawn Roe is the historian for the village of Port Byron and is a New York state registered historian. Follow her on the web at portbyronhistory.com.

Have you ever seen a Taj Mahal haircut?

10 features people look for when buying a car

10 features people look for when buying a car

Why Americans are changing their home decor

Why Americans are changing their home decor 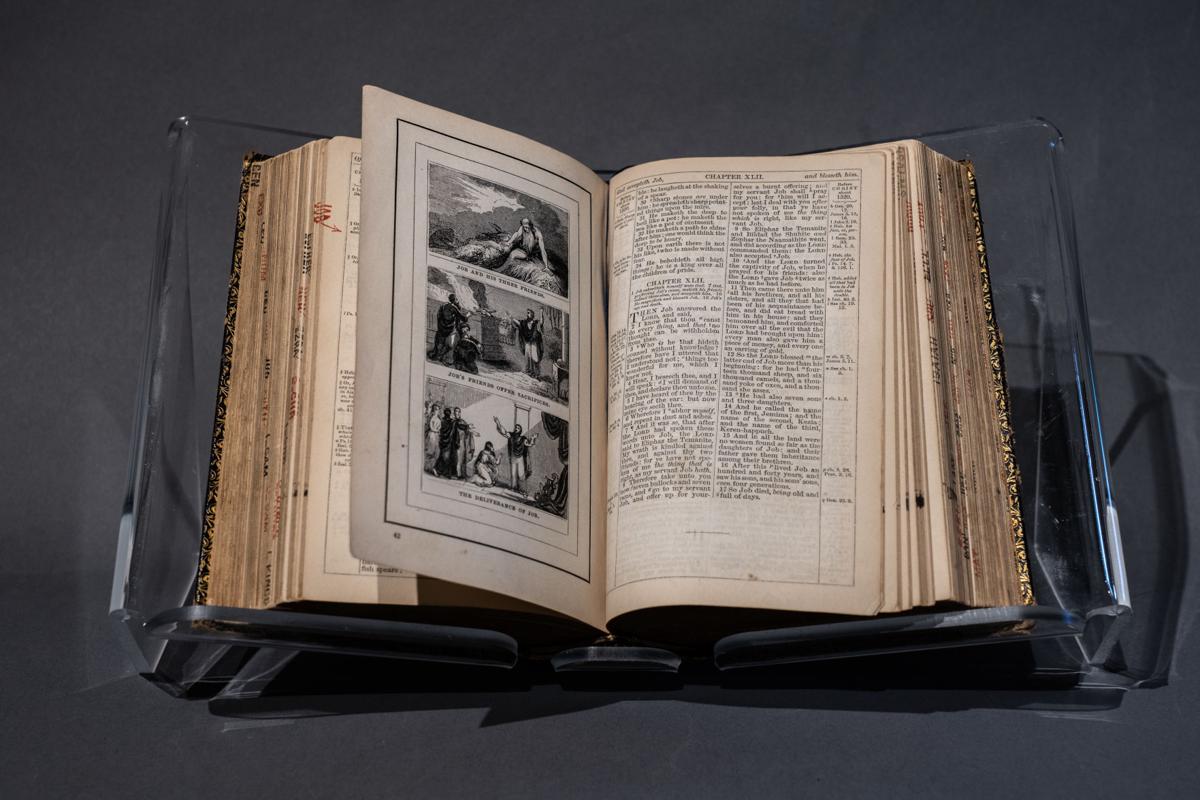 The Bible sent to President Abraham Lincoln by Port Byron resident Amos King is part of the collection at Hildene, The Lincoln Family Home in Manchester, Vermont. 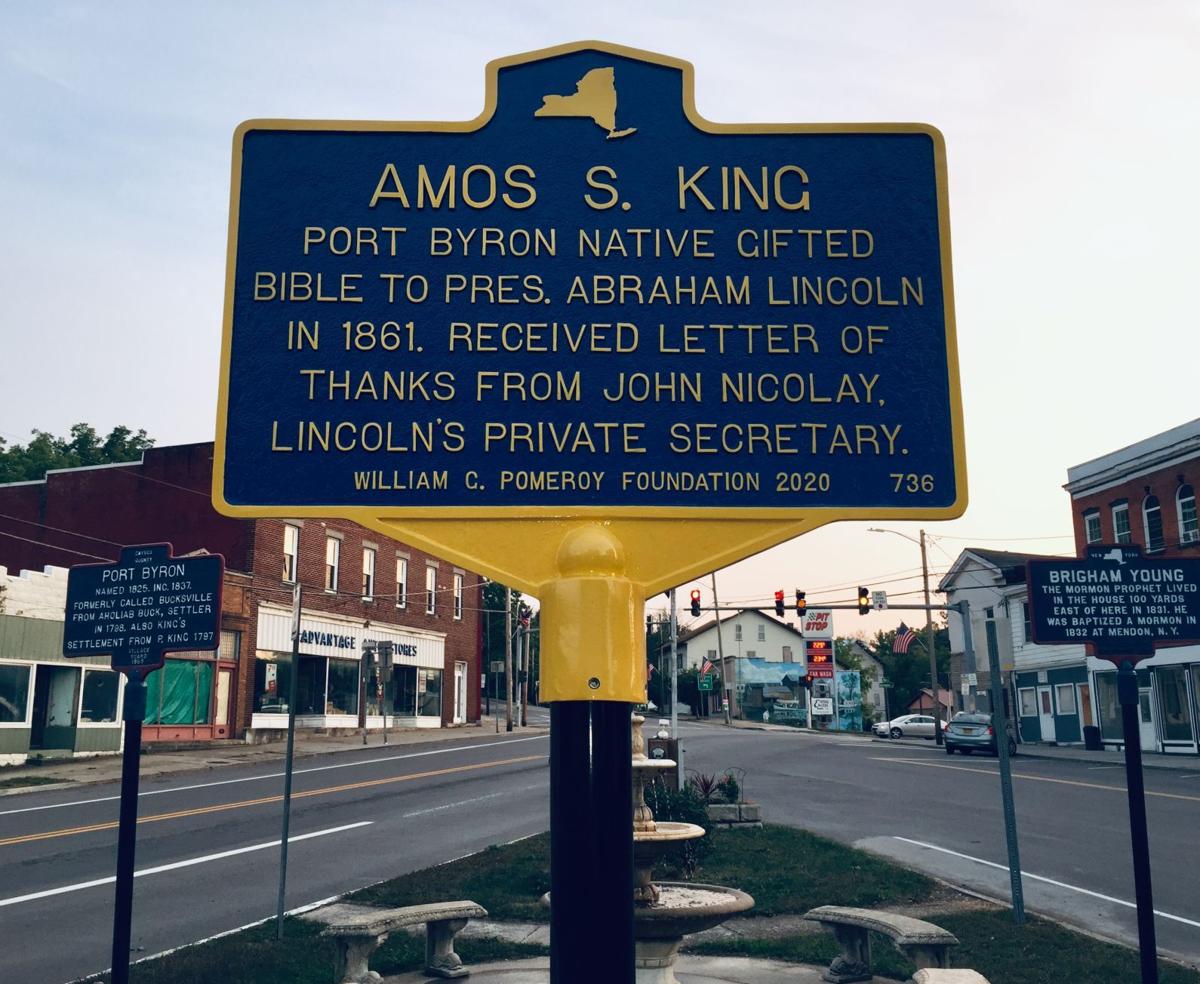 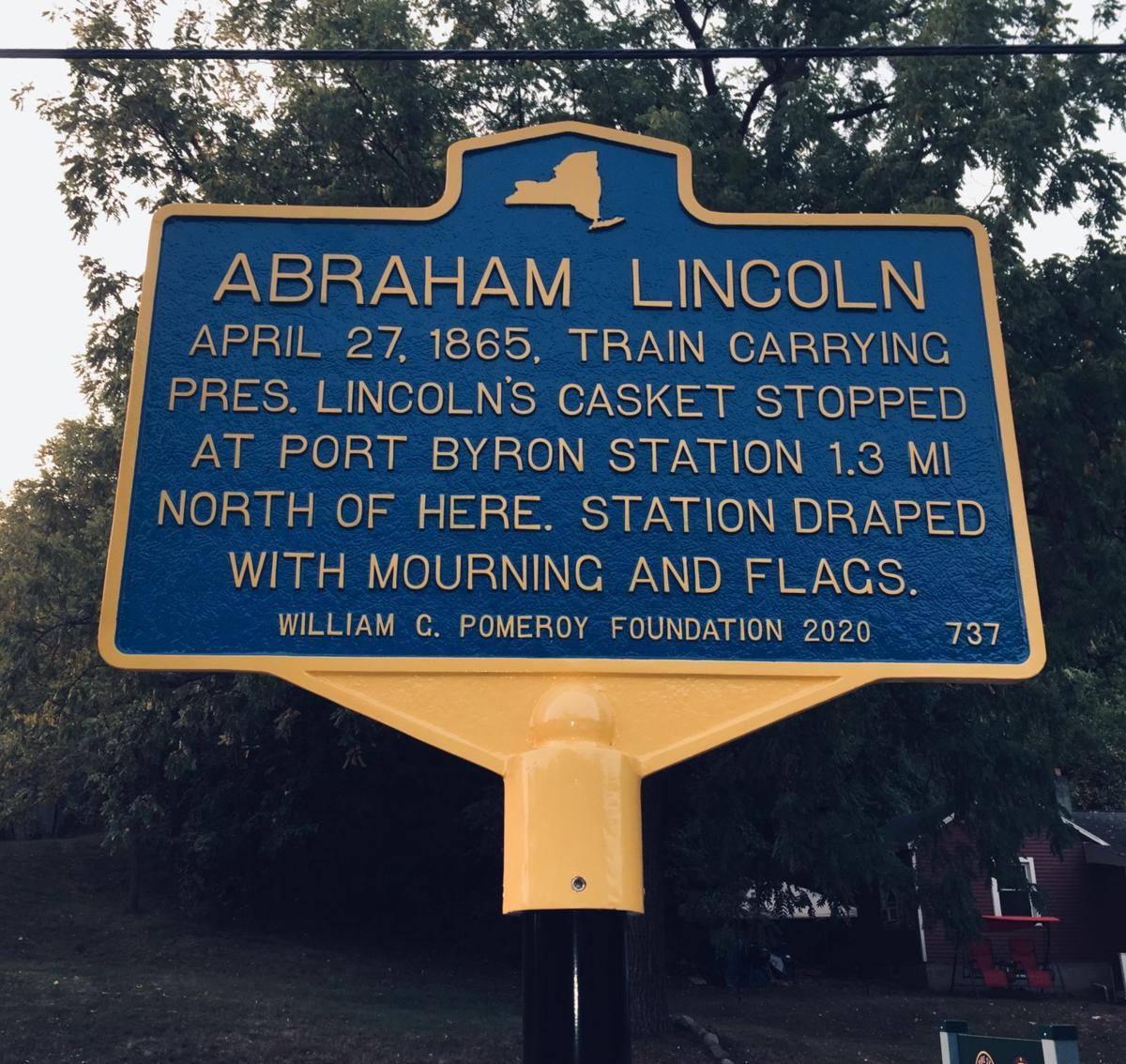 An historic market was installed at the entrance to Port Byron's Schasel Park, to commemorate Abraham Lincoln's funeral train briefly stopping at the Port Byron Depot. 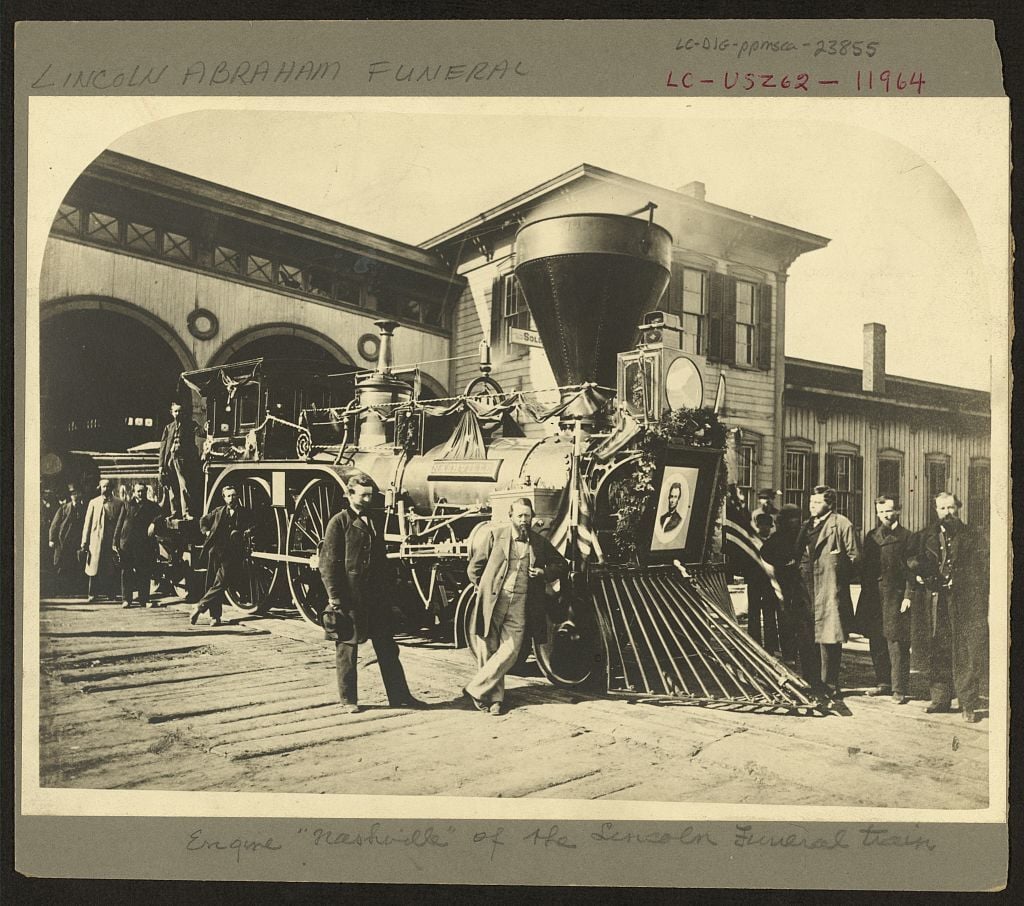