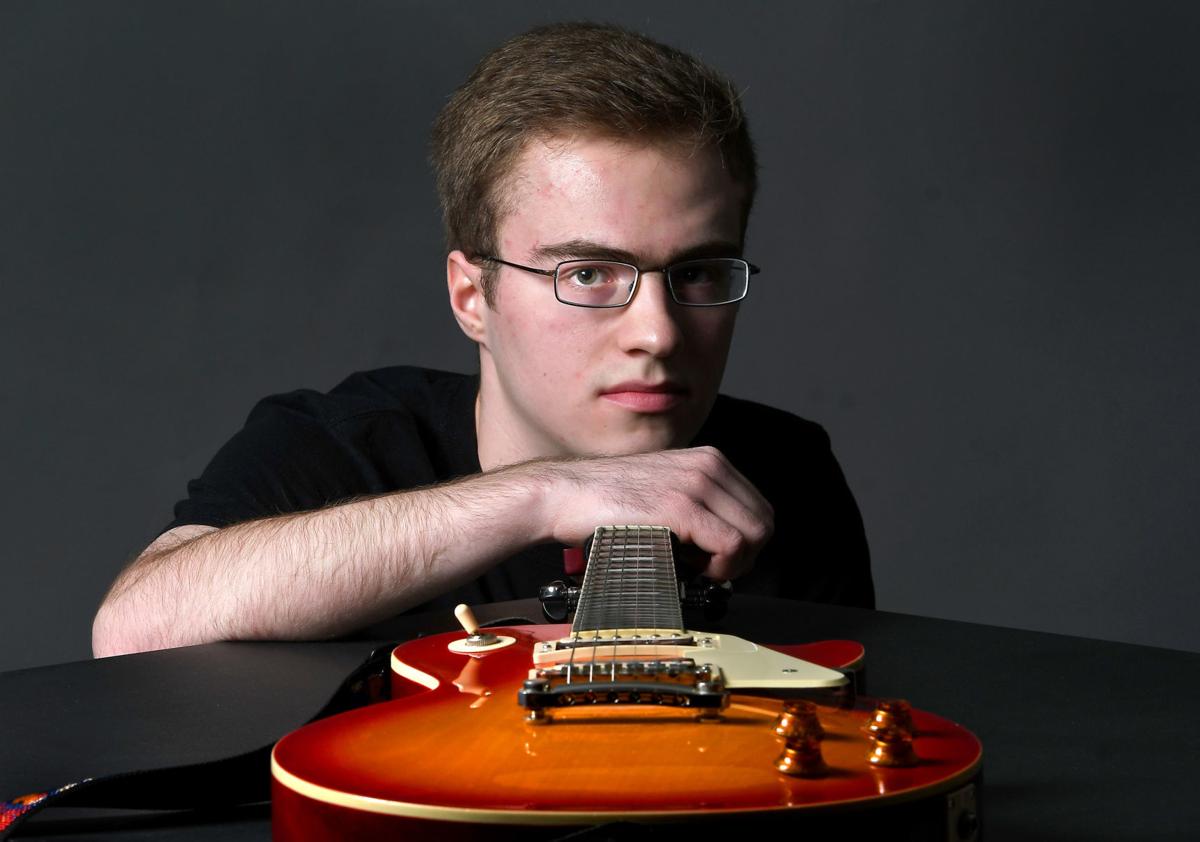 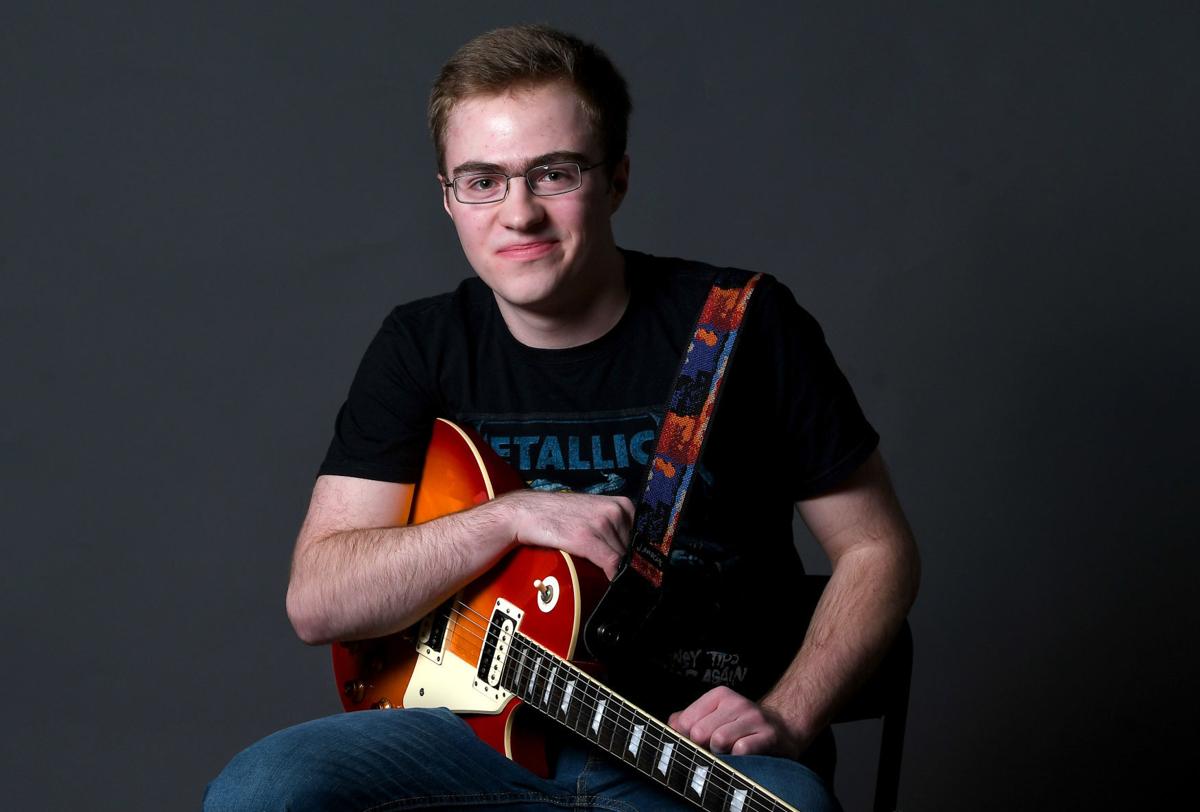 AUBURN — At least one teenager in Auburn has heard of Van Halen.

And not only has Nick Sbelgio heard of the legendary rock band, but its music put him on a path that will lead to the biggest performance of his life Saturday.

Before that night's basketball game between Syracuse and Duke, and surrounded by a Carrier Dome crowd of about 35,000 people, Sbelgio will play the national anthem on his guitar.

The 19-year-old auditioned for the spot at Manley Field House in September, he told The Citizen Thursday. The auditions, which were for all the Orange's home games, lasted two days. There were about 10 to 15 other performers when Sbelgio went the second day, he said — all singers. Thinking the university wanted someone to sing the anthem, he didn't put much stock in his chances.

So Sbelgio was surprised to learn he made the cut, and was scheduled to play before the Nov. 16 game against Seattle. Then the university's marketing team bumped him up to the Jan. 25 game against ACC rival Pittsburgh. And then Sbelgio got bumped to the biggest game of Syracuse's season, the game that set a college basketball record last year with a crowd of 35,642.

As an Orange fan who's been to several games at the Carrier Dome, Sbelgio couldn't help wishing he'd land the Duke game as he walked into Manley Field House, he said.

"That's always been the big game, ever since I was in elementary school," he said. "I'm really happy about it."

Sbelgio hopes the performance leads to the next step in his young music career. His father, Steve, had records by Van Halen, Def Leppard and Ozzy Osbourne that Nick listened to when he was about 10, he said. But it wasn't until seventh grade that he knew he wanted to play guitar. He was in history class, watching a video that featured the song "Unchained" by Van Halen.

"There was something about that song," he said. "I was like, 'Wow, that sounds really awesome. I want to try it.'"

When he saw another teacher play guitar in class later that year, Sbelgio was convinced. He started with an acoustic model his aunt gave him, and under the Christmas tree six months later was the Epiphone Les Paul that he'll play Saturday in the Carrier Dome. For lessons, he looked to local teachers Jim Van Arsdale, and then Jeff Wiggins at The Way of Guitar Lesson Studio.

"He improved very fast, but it wasn't magic," Wiggins told The Citizen. "It was his determination, his willingness to put the time into the instrument. He has a love for rock music."

Sbelgio has performed the national anthem at a Doubledays game and a pep rally for the Auburn hockey team. With about 1,000 in attendance, the latter was his biggest crowd before Saturday.

Since graduating from Auburn High, Sbelgio has continued playing at open mic nights at Auburn Public Theater and Moondog's Lounge, and posting videos to his YouTube and Facebook pages. He'd like to start a band and write more of his own material, which is why he's putting off college for a few years, he said. Guitar is what he loves, and he wants to see if he can play it for a living.

That passion will be heard throughout the Carrier Dome Saturday. Sbelgio said his version of the national anthem includes a little shredding in the middle, "but nothing too crazy." He'll arrive about four hours before the game to set up his gear and make sure his guitar has the tone he wants, which he described as "an articulate '80s rock tone — something like Eddie Van Halen."

The Orange fan would be happy to meet any players, he said, or coach Jim Boeheim. He's also aware of past Duke games attracting celebrities like Rob Gronkowski and Stephen A. Smith. And in the unlikely event Billie Eilish is one of them, he'd be happy to share his love of Van Halen with the 18-year-old singer, who made headlines in December when she said she hadn't heard of the band.

"You can't really blame her," he said. "She's got her style of music and she really would have no reason to know them."

HIT: To an amazing opportunity for a young Cayuga County musician.

An Auburn teenager played his electric guitar in front an announced crowd of 31,458 fans Saturday night.