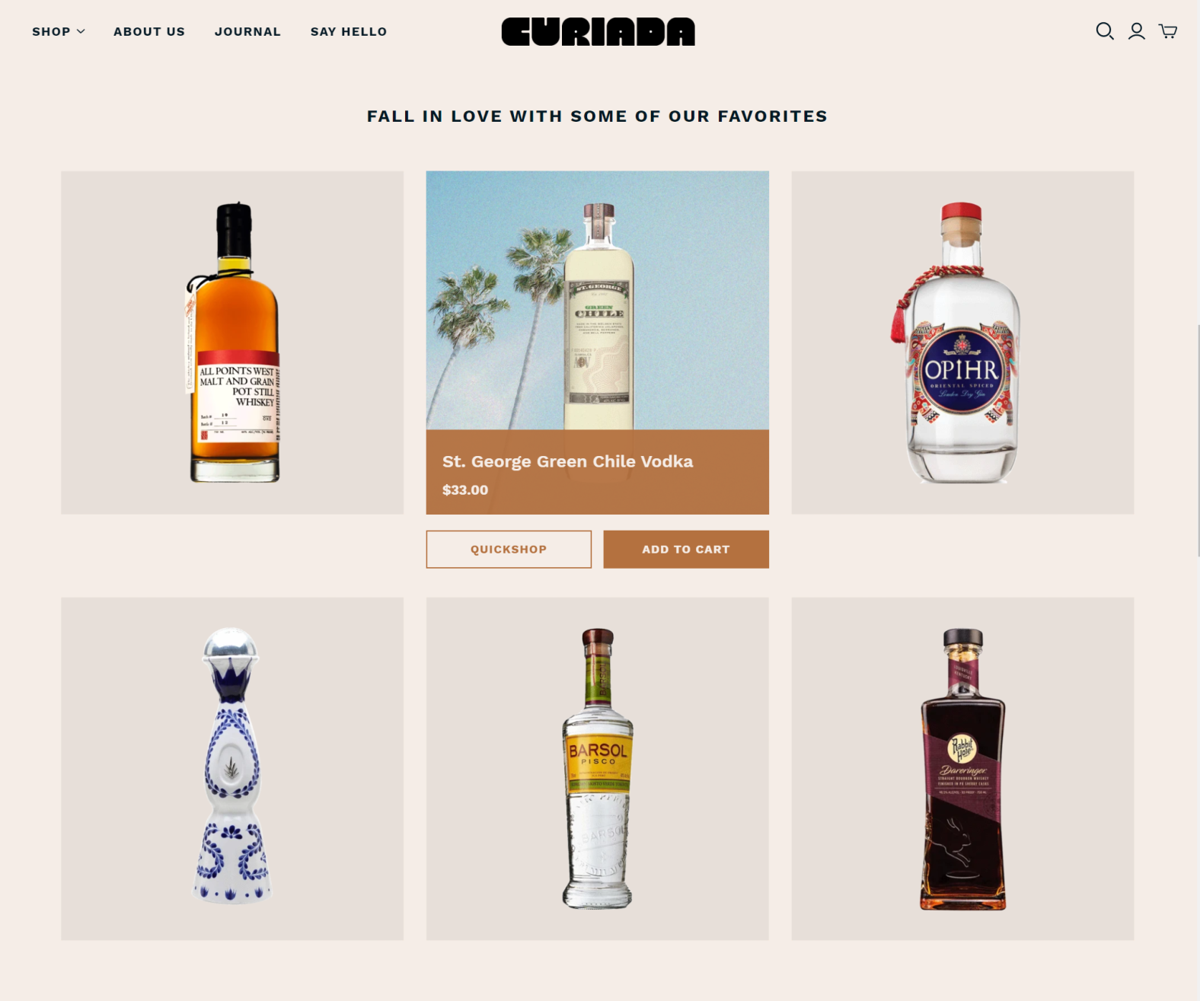 Curiada offers a curated selection of spirits available for purchase and delivery in 28 states. The company was co-founded by Joey Robinson, of Skaneateles. 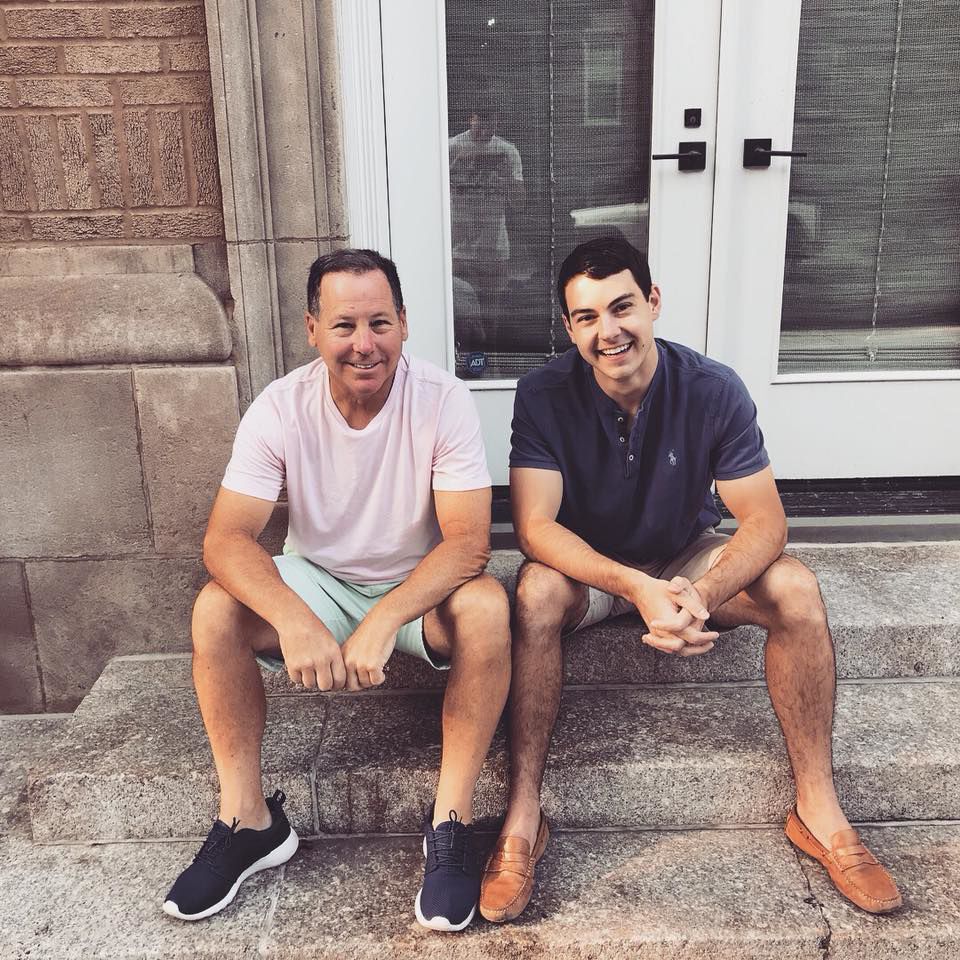 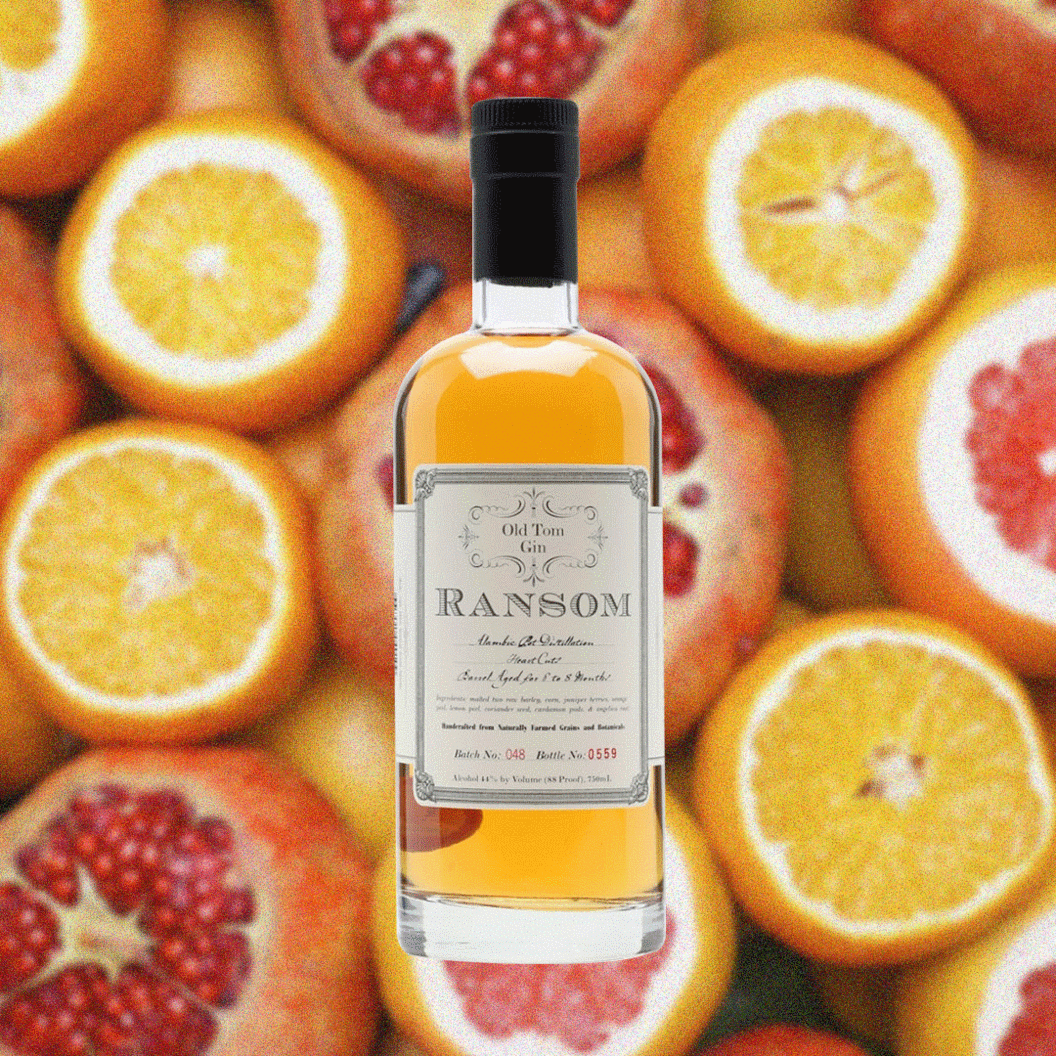 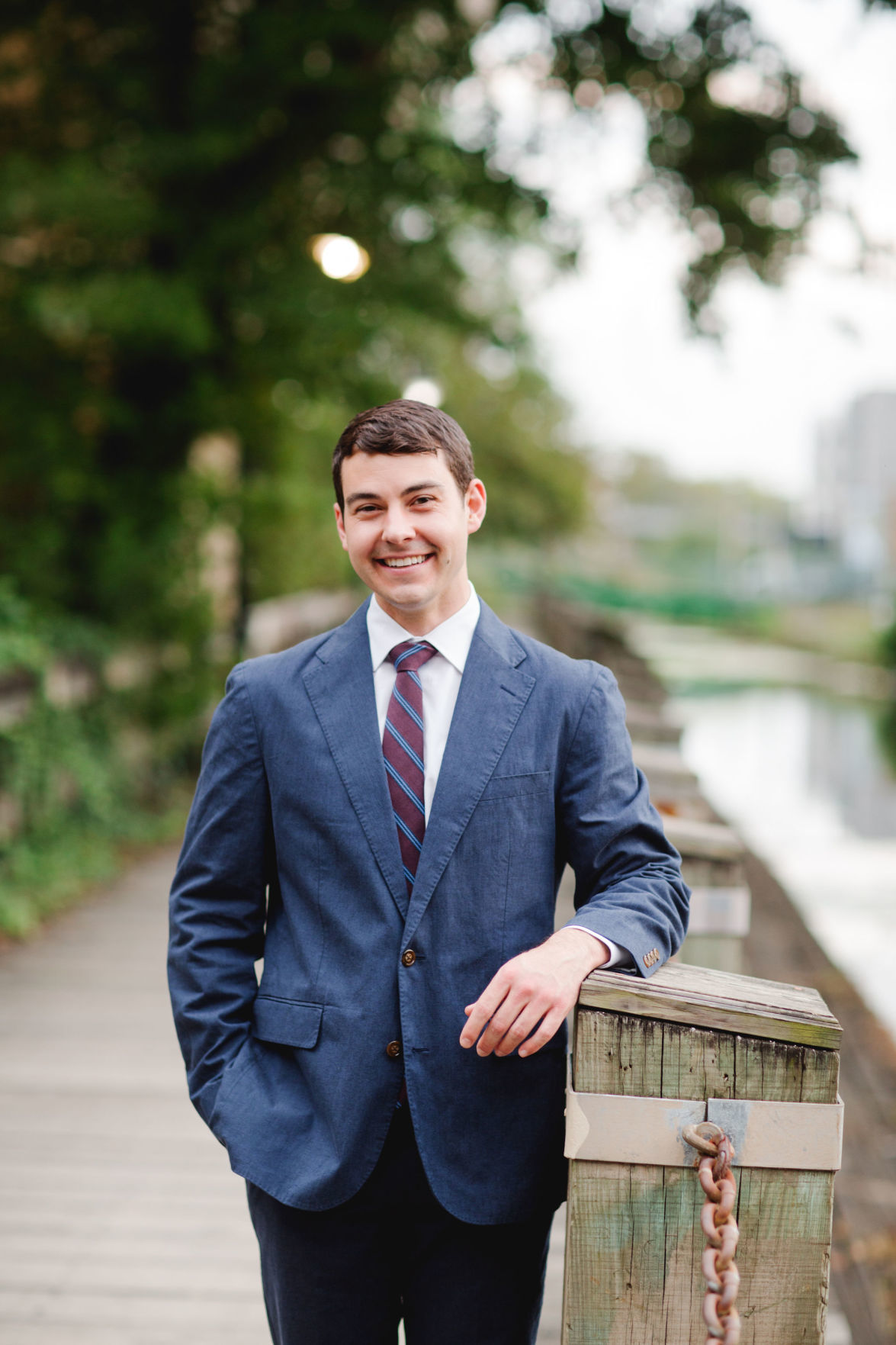 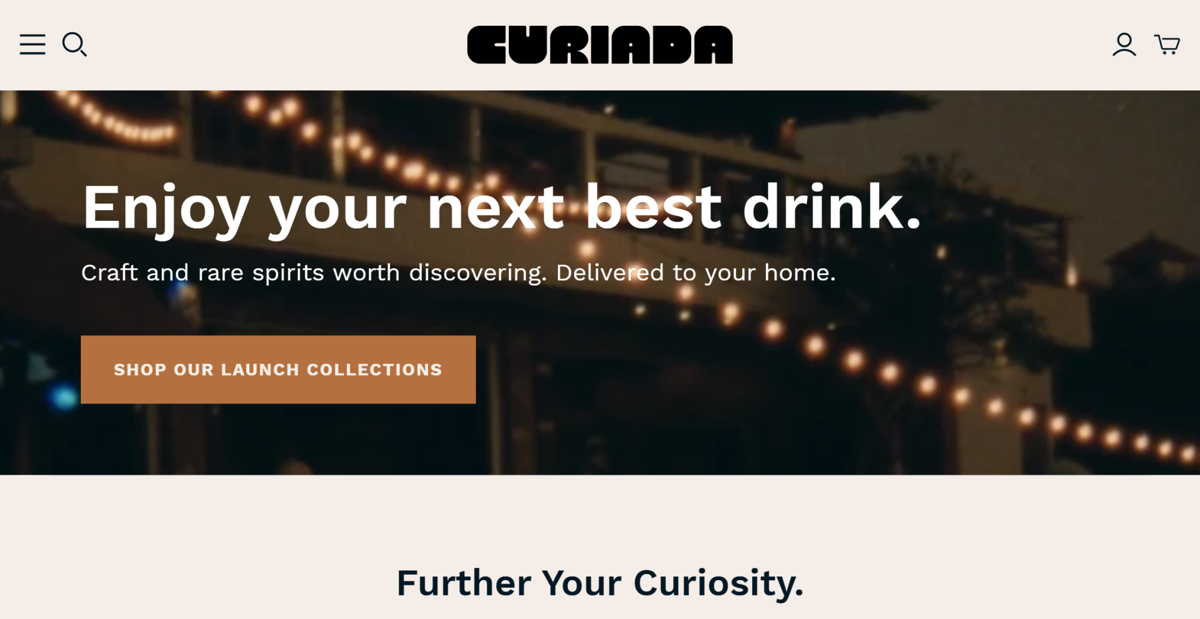 A new service offers spirits fans in 28 states access to some of the best rum, gin and more from small distillers around the world. And one of the minds behind the service is from Skaneateles.

Joey Robinson is chief marketing officer of Curiada, which launched at curiada.com on June 9. Taking its name from the Portugese word for "curated," the service lets users order bottles of spirits online for shipping to their doorsteps. But not just any bottles: Robinson and co-founders Adam Caplan and Joanna Franchini use awards, reviews and their own spirits knowledge to carefully determine which ones they sell.

The ones available on Curiada mostly come from small but celebrated distillers with limited reach, Robinson said. They include launch partner All Points West, of Newark, New Jersey, whose Malt and Grain Pot Still Whiskey won Whiskey of the Year at the 2019 USA Spirit Ratings. Curiada has been able to make that whiskey available well outside the distillery's New York metropolitan area market. As of Wednesday, the service has also partnered with Ron Izalco, of Central America, to offer its 10-year rum, which was previously limited to Europe.

Though Curiada appears to be designed for spirits drinkers, the service helps distillers just as much, Robinson said.

"What I really enjoy is that we're helping small suppliers, these distilling entrepreneurs. It's so hard for small distillers to reach new markets," he said. "So I get to learn about spirits, meet incredible people and help get their bottles sold in new places."

Robinson came to Curiada from Margaritaville Enterprises, the hospitality brand inspired by the Jimmy Buffett song. Based in Dallas, he spent seven years working in digital marketing strategy for the global brand. It was his first job out of college. Before that, Robinson learned to love the hospitality business working in Skaneateles at establishments like Rosalie's Cucina.

It was through a mutual contact in Skaneateles that Robinson met Caplan and Franchini, who had been working on the Curiada business model for about a year. The idea originated with Caplan, the CEO, who sought a way to level the playing field between small players in the spirits world and big conglomerates. The team likens Curiada to hand-selling: Introducing customers to something unfamiliar, but helping them decide whether it's for them based on what they are familiar with. Curiada does the same thing, Robinson said, but digitally. Bottles even arrive with written backstories and cocktail recipe cards.

Curiada has about 30 items for sale on the site right now, he continued, and will bring in new ones monthly. Robinson hopes to expand into other states, but the different liquor laws from state to state will make that difficult. A subscription model is another possibility. For now, though, he and his co-founders are working to make Curiada synonymous with high-quality, hard-to-find spirits.

"We're very focused on finding great bottles to source, excellent suppliers, and building a network of retailers," he said. "We're really working on finding an audience."

Curiada offers a curated selection of spirits available for purchase and delivery in 28 states. The company was co-founded by Joey Robinson, of Skaneateles.