Gale Sayers, Bears Hall of Fame running back, dies at 77

'The ride of your life': Auburn couples celebrate decades together
Share this
Return to homepage × 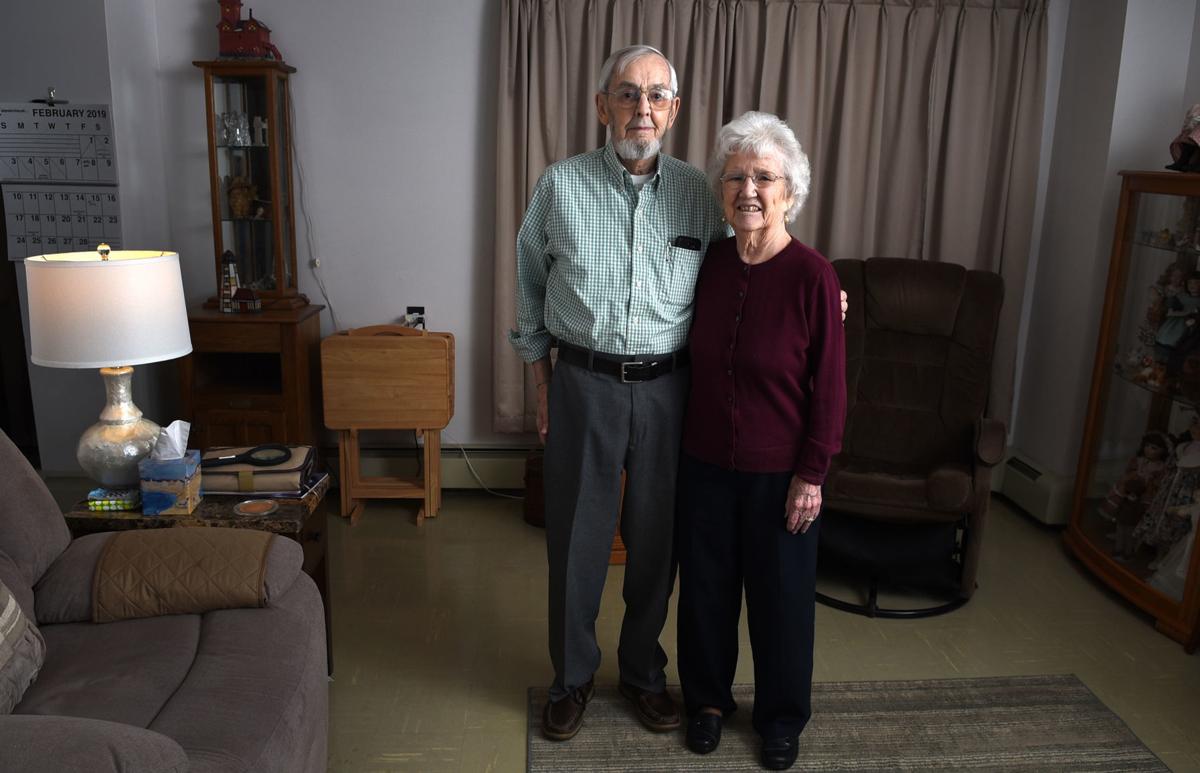 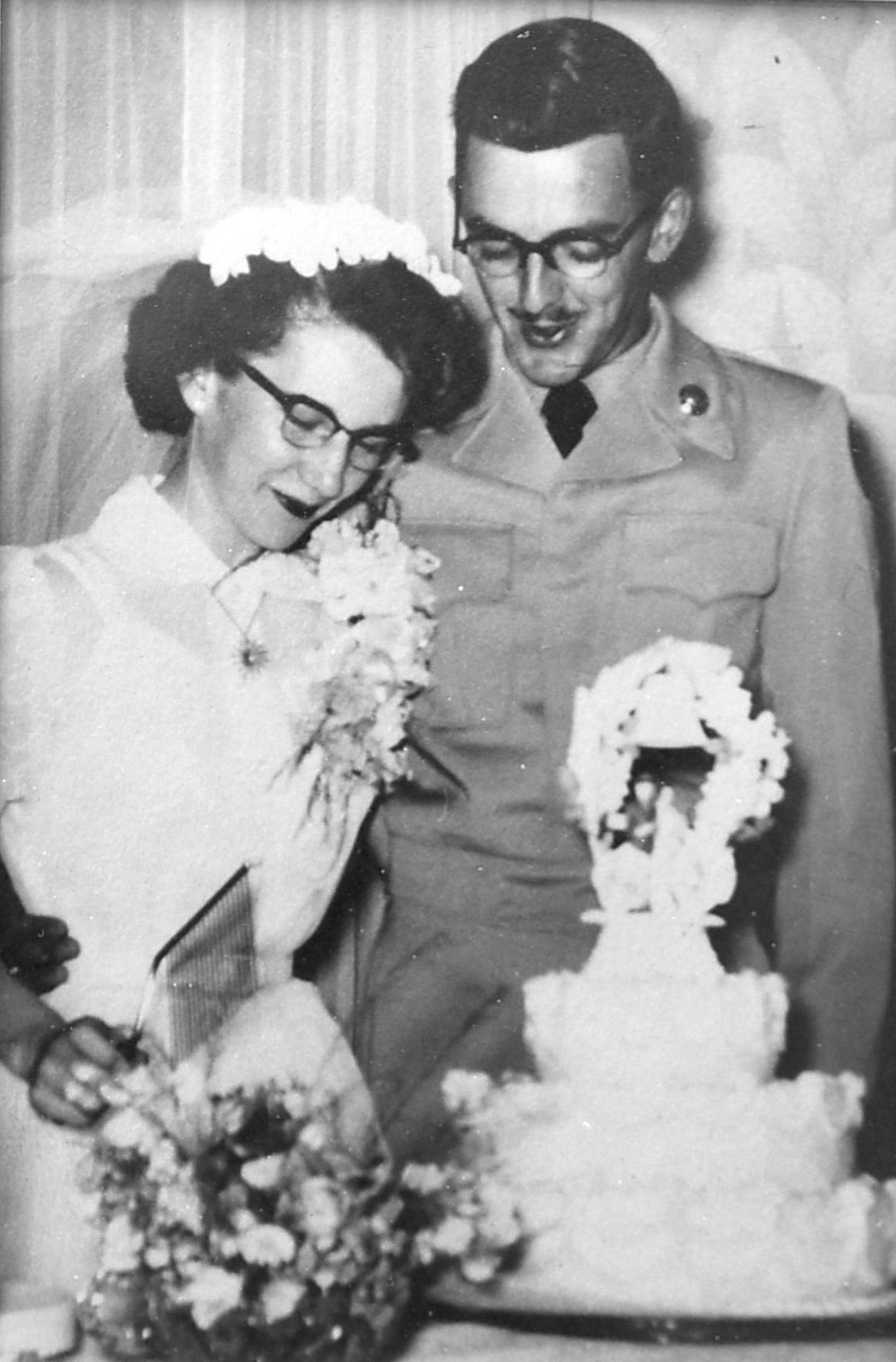 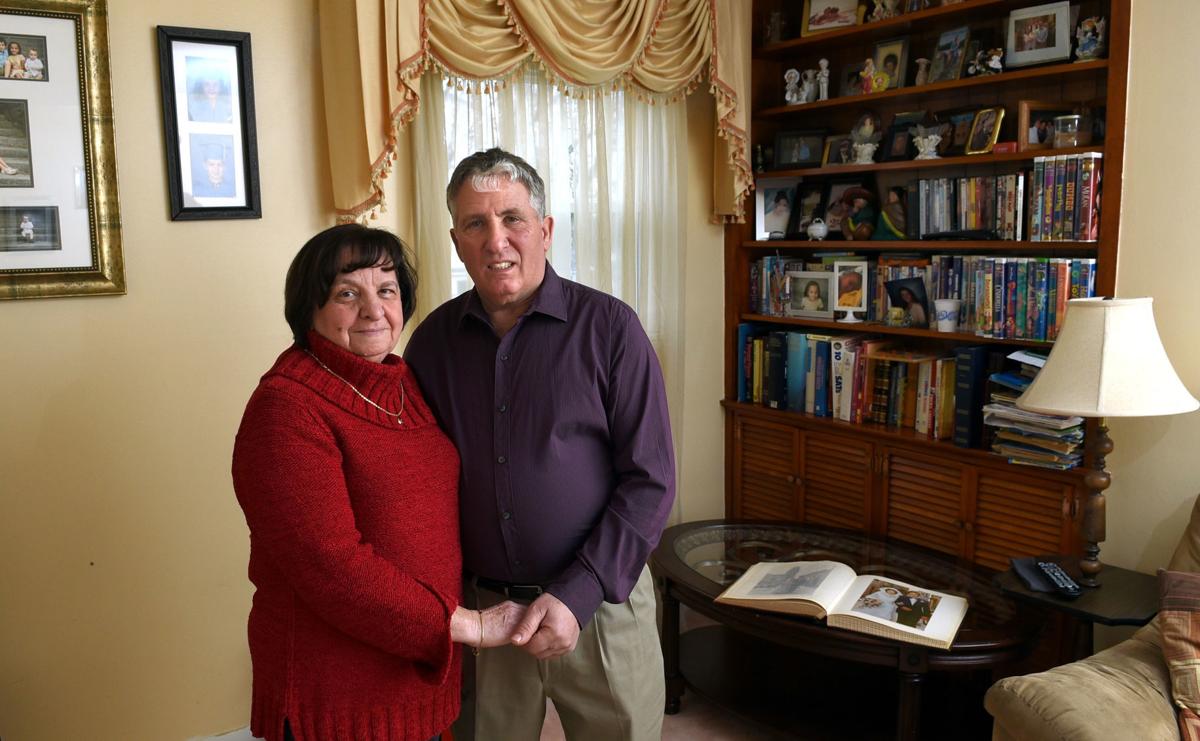 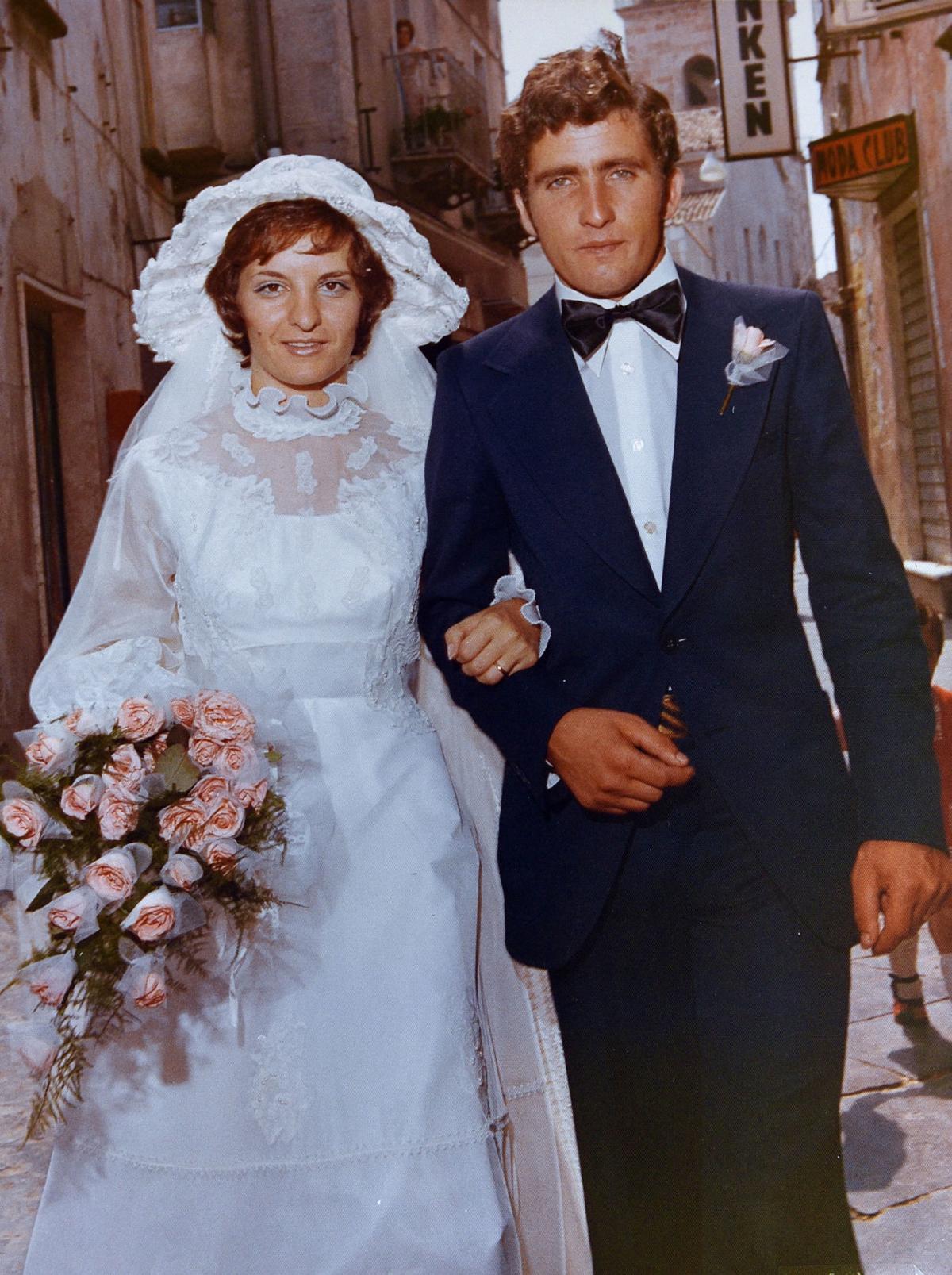 Every Valentine's Day, The Citizen features a few Cayuga County-area couples that have been married for several decades.

This year, we present one couple that has been married for a little more than 40 years, and another that has been together for 65.

A romance that has spanned decades and thousands of miles blossomed on New Year's Eve of 1952.

Bud and Ann Peck had gone out with two others on the last day of that year. Bud was originally paired with Ann's friend, and Ann was paired with Bud's friend. After the other two drank too much cheap liquor and went to bed, Bud and Ann had one more drink, they said. Bud, who was in the Army, had to go out to California the next day.

The pair's eyes lit up at their Auburn apartment on Feb. 7 as they recalled their story, their hands clasped together in an iron grip for much of the conversation.

Ann's brother happened to be in the same Army base and company as Bud in 1952. Her brother knew Bud was from the village of Sidney, so when the two were on leave, Bud went with her brother from Fort Devens in Massachusetts to her home in the hamlet of Sidney Center, though the two didn't talk then. Ann recalled Bud was "the most handsome man I had ever seen."

"Here's this young man, in his uniform, leaning up against the car, and I thought, 'Oh, my goodness,'" Ann said of Bud.

Bud said that moment was about a month before they spoke to each other on New Year's Eve.

After that fateful encounter and Bud went to California, Ann often used her job as a telephone operator to call him for free, despite only speaking face-to-face that one night.

"He was easy to talk to. What you saw was what you got," Ann said.

In February 1953, Bud bought an engagement ring and sent it to his mother to ask Ann if she would accept it. They were married that July, and she left with him to California, though they eventually came back to New York.

Their relationship was not "all sweetheart and roses," Ann said. The couple went through issues like being destitute for a time and Bud's alcoholism, though he has now been sober for 35 years.

Now both in their 80s and with adult children, Bud praised Ann for sticking by him. Last July, they celebrated their 65th anniversary.

"She's probably one of the strongest women I've ever met. She's put up with me for 65 years," Bud said. "She was the glue that held the family together during the tough times."

The two raised their family in Auburn and retired to North Carolina in the 1990s before returning last year to be with their family in the wake of increasing health issues.

Bud said that even though "we had never went on a date before we were married," their relationship has lasted because of faithfulness, honesty and a willingness to change. They both said they have enjoyed their decades by each other's sides.

"What would I tell a couple if they approached me and said, 'What can we expect as married life?' I would tell them to get in, shut up, sit down, hang on, fasten your seat belts because you're going to take the ride of your life," Bud said.

Ann laughed and said she agreed.

Giuseppe and Donatina Casamassa got married within the first six weeks they met face-to-face — and they're still going strong more than 40 years later.

The Casamassas, who live in Auburn, have been married for 44 years. Talking at their home on Feb. 8 with grandchildren Mia Holmes, 8, and Quinn Didio, 7, nearby, Giuseppe was a flurry of hand gestures and movement. Donatina, in contrast, spoke slower, a smile often on her lips as she and her husband recounted their courtship.

Donatina, who immigrated from Italy to Auburn in 1967, said she had an aunt who lived by Giuseppe's brother in Italy. Giuseppe also still lived in Italy at the time. At one point in the 1970s, Giuseppe's brother asked him if he wanted to go to America. He mentioned a woman who lived in America — Donatina — and gave Giuseppe a picture of her.

"One night, I was in bed and I was looking at the picture. I started writing this letter," Giuseppe said.

Even though his initial letter to Donatina was introductory, it kicked off a correspondence that lasted for about a year. Donatina then went with her family on a six-week vacation to Italy, where she finally met Giuseppe. She noted he looked better in person than he did in the picture she had of him. The pair got to know each other and got married during those six weeks in the summer of 1974.

"We got together, we talked, and we got married," Donatina said.

Two weeks later, Donatina had to leave Italy to go back to work in New York. In preparation for Giuseppe arriving in America two weeks later, Donatina found an apartment and got furniture while her parents helped her get everything ready. His experience stateside included factory work, until he opened a pizza shop, Giuseppe's Pizzeria, in the town of Tully in 1993, and brought in Donatina to help him. Giuseppe eventually sold that business, opening a different pizza shop under the same name in a different location, eventually closing that one and repeating the process. They did that until 2005, and Giuseppe's Pizzeria remains in Moravia despite them selling it.

The Casamassas have been partners both in life and in business, with Giuseppe working the front and Donatina running things in the back. Donatina said they enjoyed working together and were busy day in and day out. The duo said communication and honesty have been key components of their relationship.

"I tell everybody, 'It's a job. You've got to work together,'" Donatina said of marriage.

The duo said they simply get along and like a lot of the same things.

"We match each other, you know what I mean?" Giuseppe said.

Want to vote in person? Here's how to judge the risk

Want to vote in person? Here's how to judge the risk

Fauci: The idea of 200K US deaths in sobering and stunning

Fauci: The idea of 200K US deaths in sobering and stunning