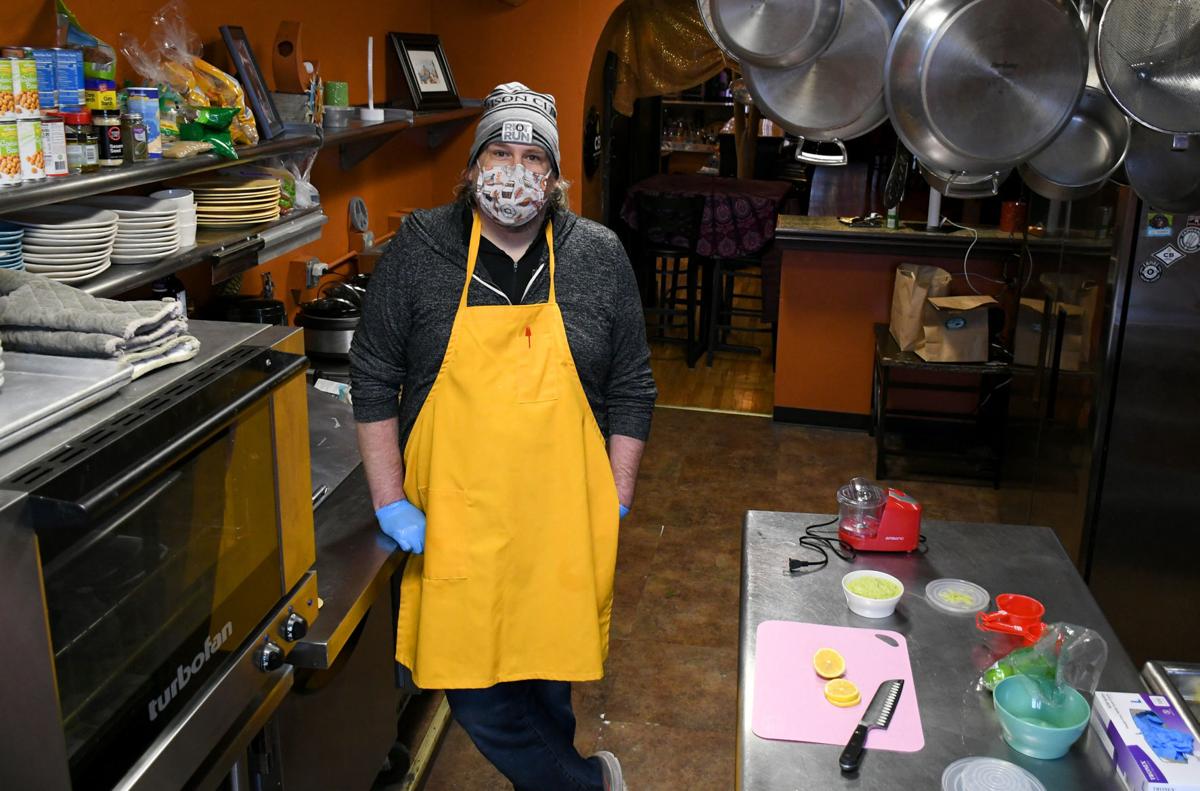 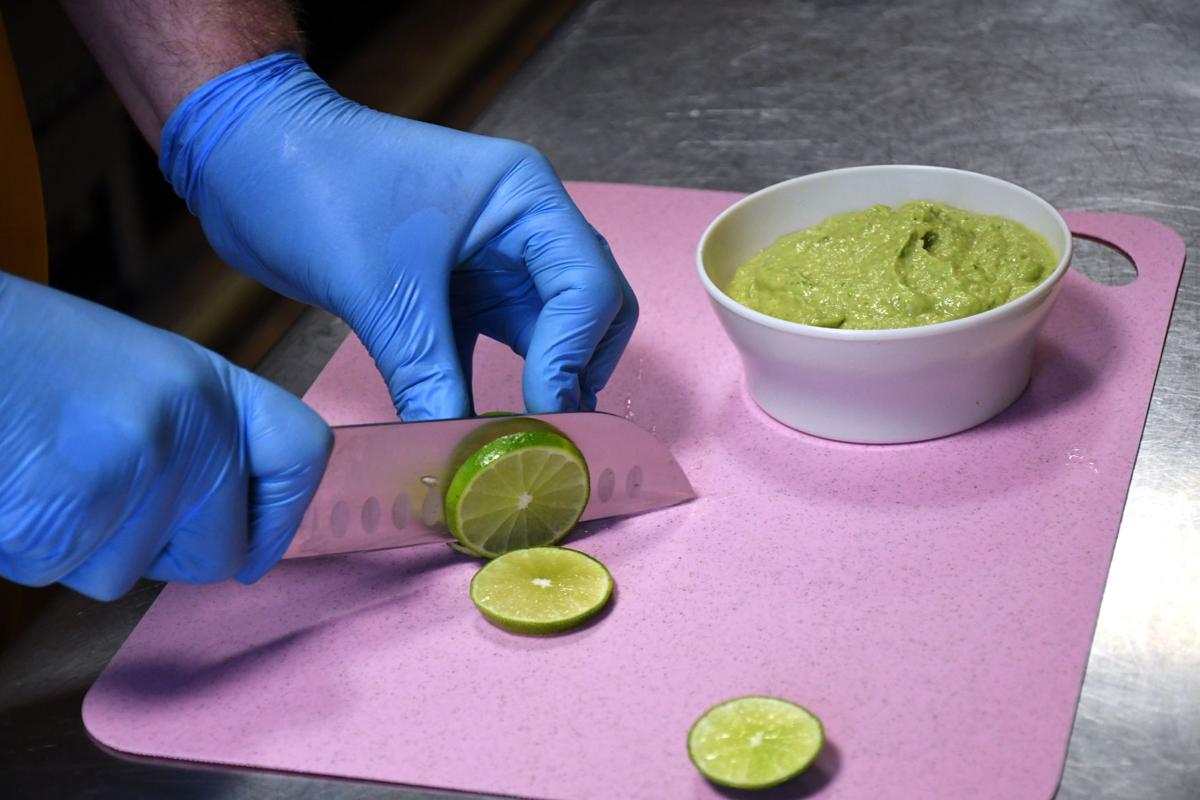 Robert Auchman thinks people in the Auburn area would appreciate a vegan dining option — even during COVID-19.

In fact, it was the pandemic that offered Auchman a unique opportunity to provide that option.

Opening downtown Wednesday is Twisted Vegan, a new restaurant serving plant-based lunches, desserts and more. Owned and operated by Auchman, it's located inside music venue Moondog's Lounge. Due to the pandemic it will be open for takeout only at first, with lunchtime hours Wednesdays through Fridays. Customers will be able to order food in person, by phone or online.

Auchman told The Citizen that the idea for the restaurant came to him a few months ago, while he was briefly working at another establishment. He's seen and heard people wish for a vegan option in Auburn, he said, but that need had yet to be met. Meanwhile, he's loved to cook for a long time. His 15-year-old daughter, Morgan, has been one of many proponents of him opening his own restaurant.

"People who watch me cook at home see that this is what I enjoy," he said.

However, Auchman didn't have the money to open his own restaurant. When he shared the idea with friend and Moondog's owner Lynn Stillman, though, she offered him hers. The lounge's business has been severely limited by the pandemic and the state's restrictions on live music during it. So him being able to rent the kitchen from Stillman to operate Twisted Vegan is mutually beneficial, he said.

Inside that kitchen, Auchman and his staff of two will prepare a rotating menu of vegan items that he believes will appeal to anyone, not just people who don't eat meat or dairy. He considered making the restaurant vegetarian, he said, but when he realized the only item keeping it from being vegan was cheese, he decided to eliminate that, and with it the risk of cross-contamination.

Instead, Auchman is making his own vegan substitutes for cheese. One, a Parmesan made of nuts and nutritional yeast, is a key ingredient in Twisted Vegan's meatball sub. The meatballs are made of broccoli, cauliflower and cashews, giving them a texture comparable to meat. Italian seasonings and homemade sauce complete the recipe, making it taste all the more like an actual meatball sub.

"It's impressive and surprising how close it is," Auchman said. "It really does taste like Parmesan cheese."

Other items at Twisted Vegan are inspired by naturally vegan Indian cuisine that Auchman enjoys. For meat substitutes, he sometimes uses soy curls, minimally processed soy bean strips that are high in protein. Because they're dehydrated, he said, they can easily take on flavors like chicken or beef depending on how they're cooked. They're one of the few ingredients he doesn't prepare from scratch. His fish tacos, on the other hand, mix jackfruit with kelp, coleslaw with homemade dressing that uses a nut base, and jalapeño and avocado cream.

Most items on the menu are $10 to $12, Auchman said. It will also include a few vegan desserts, beginning with an oatmeal raisin cookie and a banana nut muffin.

Auchman said the response to Twisted Vegan has been encouraging. Its Facebook page gained more than 150 followers last week, telling him that the local appetite for vegan food that he banked on is real. Though opening a restaurant at a historically difficult time for the industry is daunting, he's confident in his cooking and feels the need for vegan food is going nowhere.

"I'd love to thank the Auburn community for the support so far," he said. "Hopefully people enjoy it."

Happy spring from the Auburn Downtown Business Improvement District! As we are not completely out of the COVID-19 woods yet, the light at the …