It is not a bad question. And we are not the first to ask it.

Daniel arap Moi, former president of Kenya, once quipped, “How could subversive documents come from the house of God?” In 1980s postcolonial Kenya, it was a reasonable question. The Kenyan church had never been a source of social change before. With its eyes firmly fixed on heaven, it had ignored the violence, corruption and white supremacy on earth. The church’s role was to worship and save souls. Social change was not in its jurisdiction.

So when Timothy Njoya, a Kenyan pastor of the Presbyterian Church of East Africa, preached a sermon on the Gospel of Luke, calling for genuine democracy and the release of prisoners of conscience, he was labeled a “subversive,” banned from radio and television, and eventually detained without trial and tortured.

It was at that moment that many expected the church to falter. But something surprising happened. Thousands of Kenyans began going to church, and the church began to awaken. Njoya’s church was overwhelmed with requests for sermons. Njoya says that President Moi gave the gospel a special gift when the government arrested him, “propelling faith to become the forum for change.”

Blaine Harden of The Washington Post wrote at the time, “The church has emerged as one of the few institutions willing to challenge the policies of Kenya’s powerful president.” That was because, as one elder from Mombasa put it, “The Presbyterian church gets its theology and government from the Bible and the Holy Spirit, not from the state” — or, as Njoya likes to say, echoing Paul, “Jesus is Lord” (Rom. 10:9).

To President Moi’s quip, Njoya and Presbyterians all over the world answer: When it comes to the powers and principalities of this world, the house of God is always subversive.

As a church, we are never partisan, never Democrat or Republican, but we always, in the words of the prophet Jeremiah, “seek the welfare of the city” (29:7). We, like our Savior before us, carry our crosses into the streets, and ask what our faith means for the suffering we encounter there. Our Book of Order is clear: “The Church bears witness in word and work that in Christ the new creation has begun, and that God who creates life also frees those in bondage, forgives sin, reconciles brokenness, makes all things new, and is still at work in the world.”

The word "Protestant" comes from the Latin “to witness” and from German reformers who were dissenters. The word isn’t simply negative, as often used today, but originally meant to protest or testify for something or someone.

We are the disciples of the One who overturned tables, poured out coins, and drove out wrongdoers (John 2:13-22). We are the inheritors of a reformed tradition that founded public education, sought the abolition of slavery, elevated the rights of women, and was one of the first to ordain and marry LGBTQ persons. We are the flame carriers of revolutionaries like John Witherspoon (the only clergyperson, a Presbyterian, to sign the Declaration of Independence), or like Dietrich Bonhoeffer (who stood in protest of the Nazi regime and died opposing it), or like Martin Luther King Jr. (who overturned a segregated temple and nation). We are a people of protest.

To be Protestant is to submit to the subversive, world-turning, life-changing work of God, and then, to tell .. everyone. To open their eyes to the tables already smashed, to the people already loved, to the cross already broken and the Christ already risen.

The Rev. Patrick David Heery is the pastor of the inclusive and welcoming Westminster Presbyterian Church in Auburn, which was founded as an abolitionist church in collaboration with leaders such as Harriet Tubman and Frederick Douglass, and which is a lifetime member of the NAACP and the host of the Human Rights Commission. A graduate of Princeton Theological Seminary and former editor of Presbyterians Today, Patrick lives in Auburn with his wife, Jenna, their son, Emerson, and their two dogs.

Reasons you should be drinking lemon water

Reasons you should be drinking lemon water

Learn how you can smile at a cat

Learn how you can smile at a cat

Mary Pasqua Waldron, who has experience in a variety of dance styles, musical theater, yoga and personal training, explained why she recently … 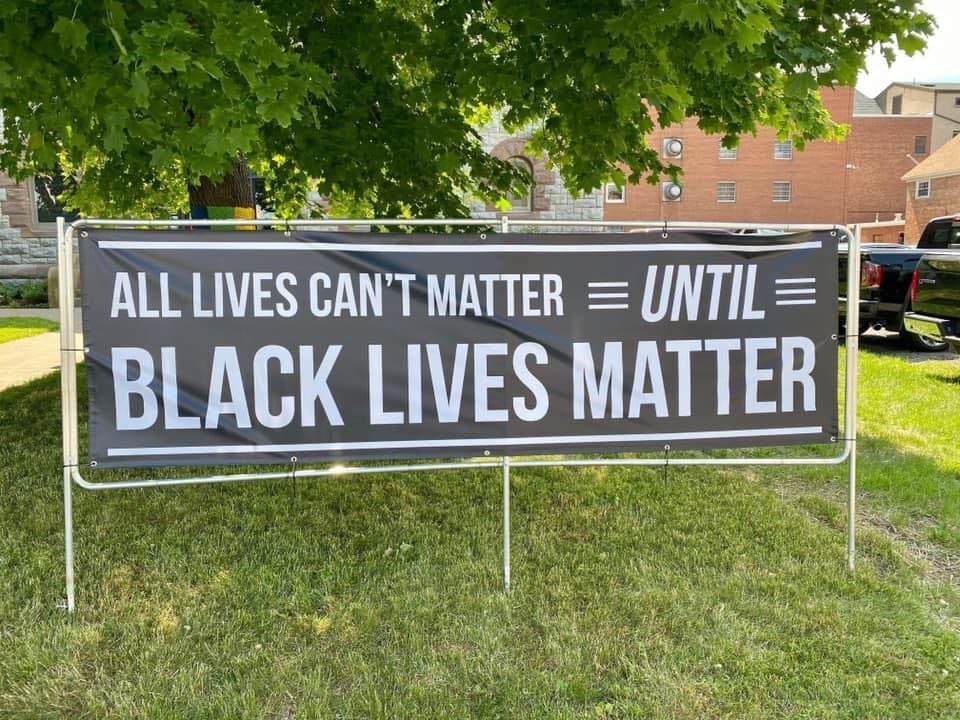