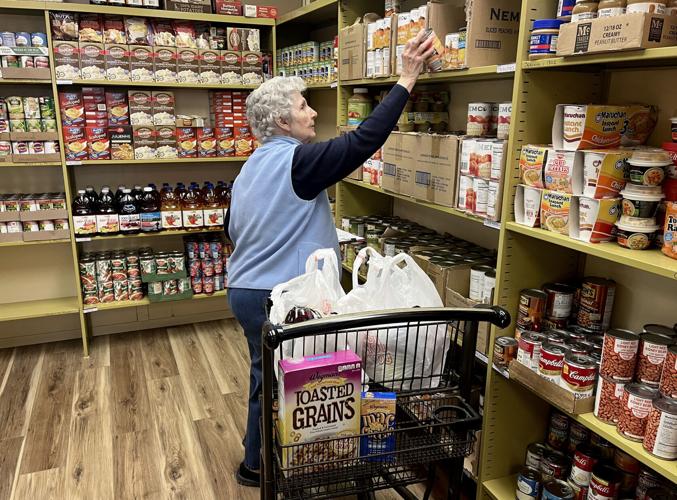 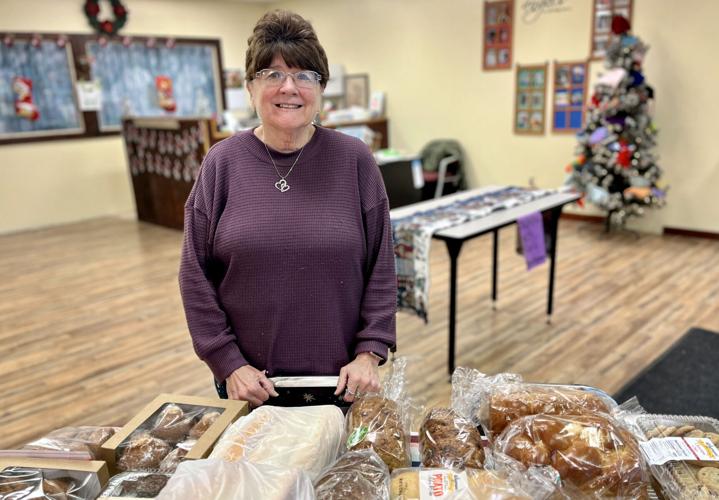 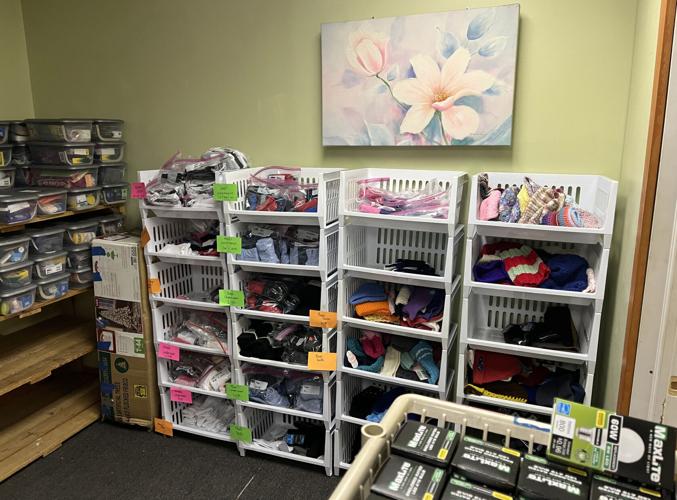 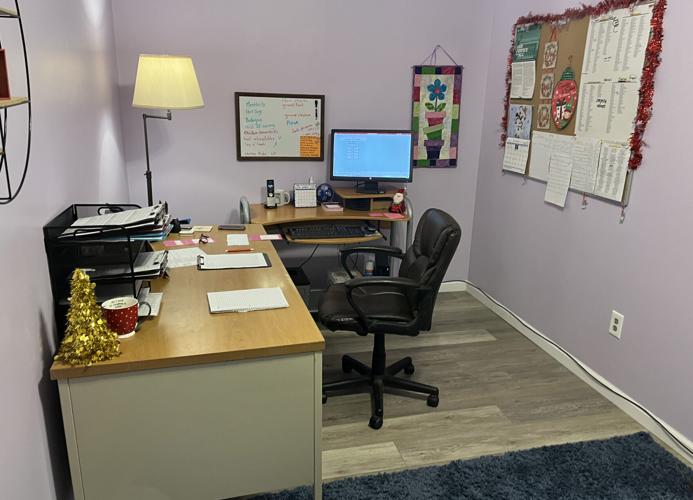 The old Calvary Food Pantry didn't have enough space for the people who volunteer there, let alone the food.

Nancy Sheffield, the Auburn pantry's director, told The Citizen no more than two people could fill orders comfortably between the shelves of its basement room in the Harriet Tubman AME Zion Church.

"We were really cramped there," she said. "We have a lot of memories there, so it's sad, but now we have a new beginning."

That new beginning lies at 52 Seymour St., where the pantry has moved after 38 years at the Franklin Street church.

The pantry bought the property for $90,000 in June, according to Cayuga County property records, and will hold a grand opening there Monday.

Sheffield said the pantry's new home, previously Byrn's Trophy & Sports, has more than twice as much space as the room it leased at the church. Food is now stored in several rooms with shelves donated by Seymour Library and windows donated by Crowley Glass Co. In one is the pantry's refrigerators, including a commercial unit purchased with a grant from the Cayuga Community Fund.

The real estate purchase itself, and several needed improvements to the property, were funded by a combination of individual donors and the Stanley W. Metcalf, D.E. French and Columbian foundations.

"We had to do a lot," Sheffield said. "Plumbing, painting, floors — a lot of work. It hadn't been used in at least two years."

Because the new pantry can fit more food, it can order more at a time and therefore take fewer deliveries from providers like the Food Bank of Central New York, Sheffield said. That will lighten the workload for the pantry's 40 volunteers, about 10 of whom are there any given day. The pantry will also add a clothes closet for the families it helps, which is currently about 150.

That number went down during COVID-19 due to quarantine and other sources of support temporarily filling in, Sheffield said, but it recently has returned to pre-pandemic levels. The pantry nonetheless stayed open the whole time, and now is in a better position than ever to help those families its new home, less than half a mile away from its old one.

"It's been picking up tremendously now since we moved," she said. "This opened up a lot of doors for us."

Netherlands may supply Leopard 2 tanks to Ukraine to fight Russia

Netherlands may supply Leopard 2 tanks to Ukraine to fight Russia 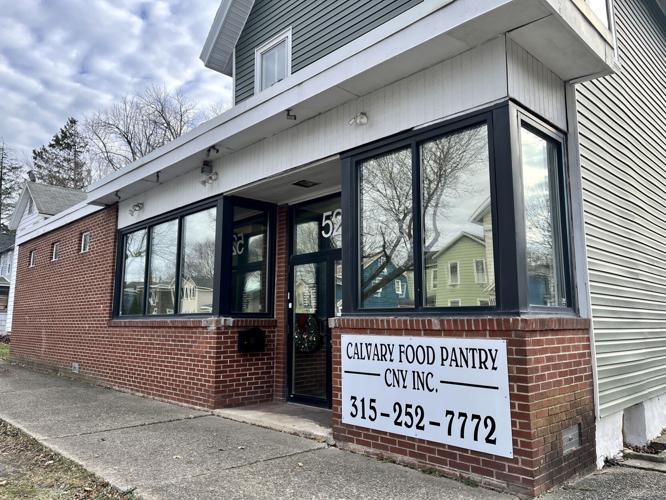