Harmful algal blooms have already been identified on Cayuga Lake this summer and some beaches are currently closed as officials await water sample results.

On July 5, a suspicious bloom was reported at the Wells College dock in Aurora and was sampled the same day by the Cayuga County Health Department. No mycrocystin toxin, one of the main worries with harmful algal blooms, was detected in the sample when it was analyzed, and the dock reopened, according to Ithaca's Community Science Institute.

But the dock and beach at Wells College, along with the beach at Camp Caspar Gregory, were closed again this week when another suspicious bloom appeared, according to Cayuga County Director of Environmental Health Eileen O'Connor.

"We can't reopen until we get a confirming sample (detecting no toxins)," she said, adding that samples from the suspicious areas of the lake were sent in Wednesday and results should be back Thursday.

The procedure, she said, is to take a sample of the water 24 hours after the blooms have dissipated to analyze it for toxins.

"Sometimes (blooms) come and go quickly," O'Connor said, adding that it's unfortunate when you have cases like this and have to close a beach just after it was reopened.

She affirmed that there are not any concerns with the drinking water for Wells College or the village of Aurora, both sourced from the college's water plant. The college is monitoring the water intake and there have been "no visual impacts" so far. O'Connor added that the identified blooms have been close to the shore and the water intake is much farther out in the lake.

Just about two miles down the road, there was a confirmed bloom north of Long Point State Park that tested positive for the presence of Dolichospermum, a type of cyanobacteria, from a sample taken July 4, according to the Community Science Institute. Other suspicious blooms in the area have also been reported, but not yet confirmed.

The state parks' website listed Long Point's beach as closed July 10 for blue-green algae from a Monday sample. Taughannock Falls State Park, on the opposite shore and to the south in Tompkins County, was also listed as being closed due to algae from a Tuesday sample.

The county encouraged people who plan to be in the water this summer to be aware of how to recognize, avoid and report potential algal blooms, a Wednesday press release stated. Bodies of water that are discolored with a "paint-like or filmy appearance or floating scum should always be avoided as they are potentially harmful."

People are reminded to stay away from blooms in lakes or streams — no swimming, fishing, boating or eating fish. The county also added that during a bloom private water should not be used to shower or bathe with. In the case that the public water supplies are negatively impacted by HABs, the health department will notify the public.

Cannabis company Terrapin has announced plans to open a production facility in Auburn.

A Cayuga County woman has died of COVID-19, the second virus-related fatality in October and the 105th since the pandemic began in March 2020.

Three people were taken to a hospital after a two-car accident in Locke on Friday night, Cayuga County 911 dispatchers said. 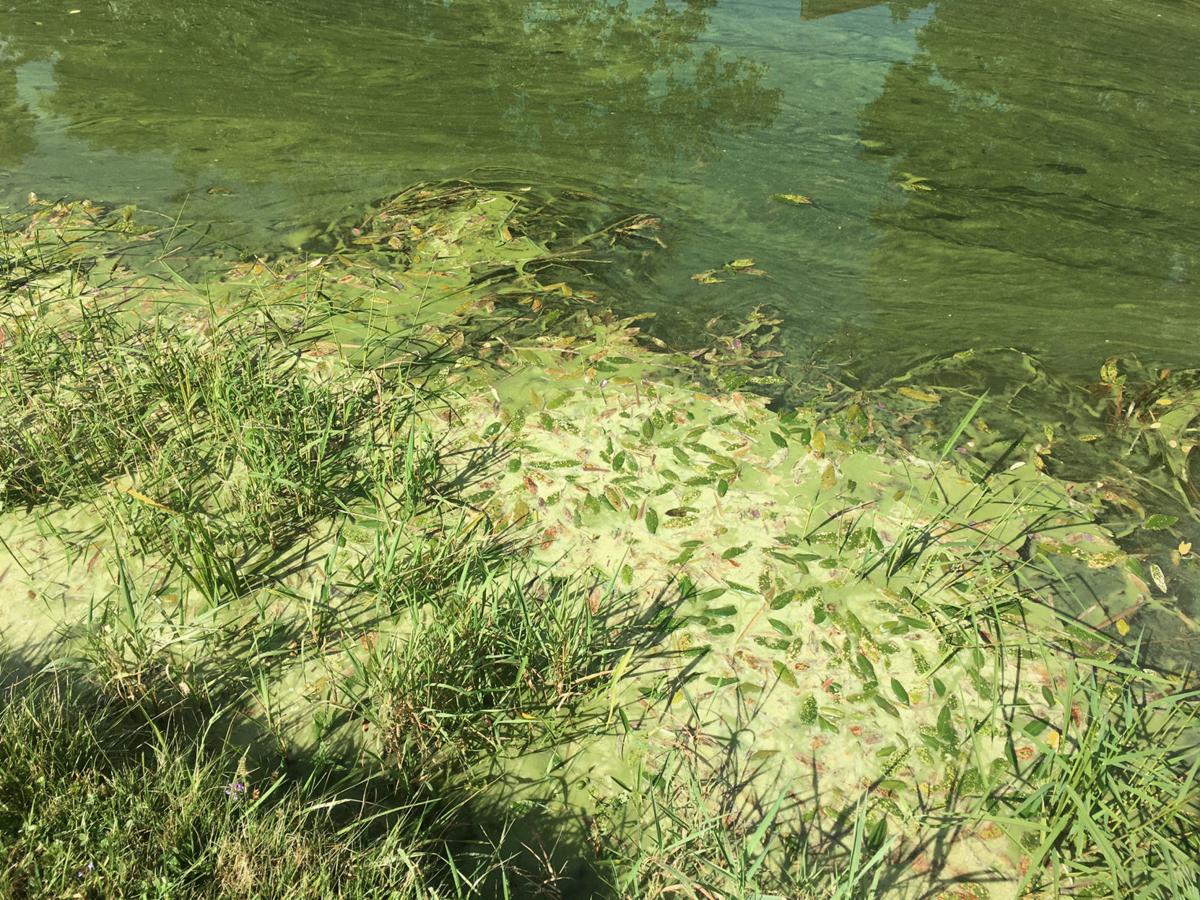 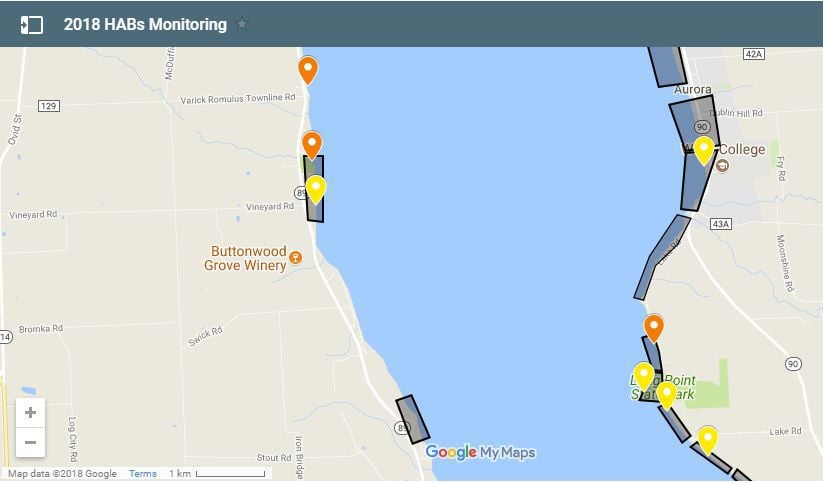