The season for harmful algal blooms on upstate New York water bodies has arrived, and Cayuga Lake is experiencing the most confirmed reports.

According to the state Department of Environmental Conservation's HABs map, there have been 23 confirmed blooms of the toxic algae on Cayuga Lake over the past two weeks. No other water body in the state is showing more than three current blooms.

The Cayuga Lake blooms include several along shoreline in Cayuga County. Last week, the Cayuga County Health Department said HABs forced the closure of swimming areas at the Wells College dock and the beach at Camp Casper Gregory.

The Wells College dock area remained closed to swimming as of Tuesday morning, with another confirmed bloom reported as recently as Monday, according to the village of Aurora website.

The current Cayuga Lake blooms are spread throughout, with 12 in Cayuga County, six in Seneca County and five in Tompkins County.

There no other active HABs confirmed in Cayuga County as of Tuesday, according to the DEC map.

HABs can cause a range of health problems when contacted by people and pets. So far, the blooms detected in Cayuga Lake have not affected any drinking water supplies.

The massive winter storm moving up the East Coast is expected to deliver heavy snowfall and strong winds to the Cayuga County area.

The following closings, cancellations and delays have been reported for Tuesday, Jan. 18:

Sean Kirst: The Blue Lights of Auburn – a sign of the times at Bills games

Fans from years ago may remember a sign – once a staple at Buffalo Bills games – that read, "The Blue Lights. Auburn, N.Y. Go Bills." Here's the story behind the sign.

COVID: HOSPITALIZATIONS AT ALL TIME HIGH 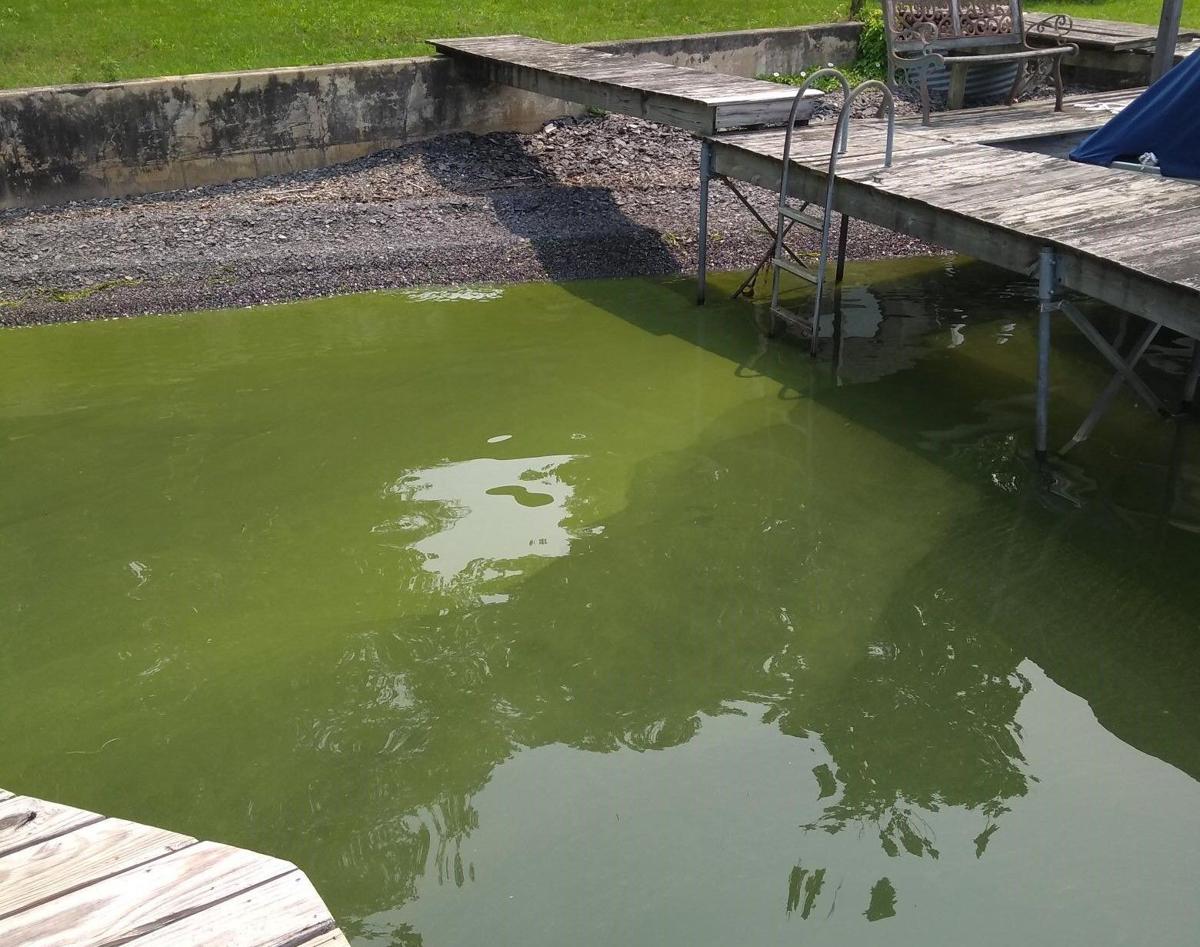 This confirmed harmful algal bloom in Cayuga Lake in Genoa was reported Monday on the state Department of Environmental Conservation notifications map. 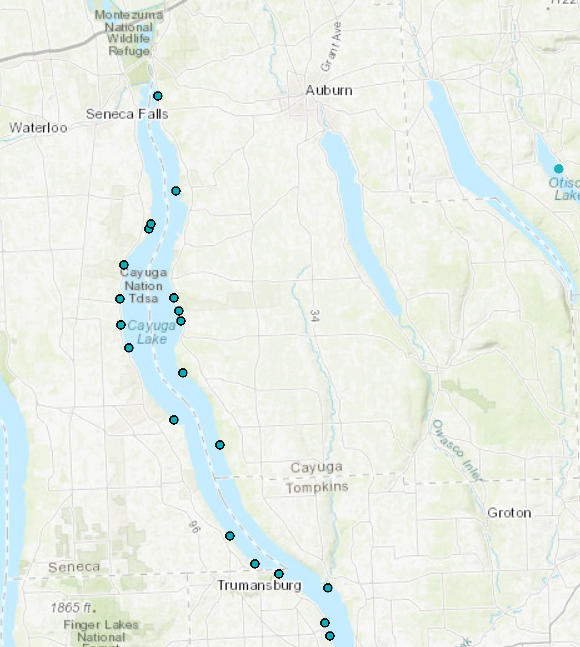