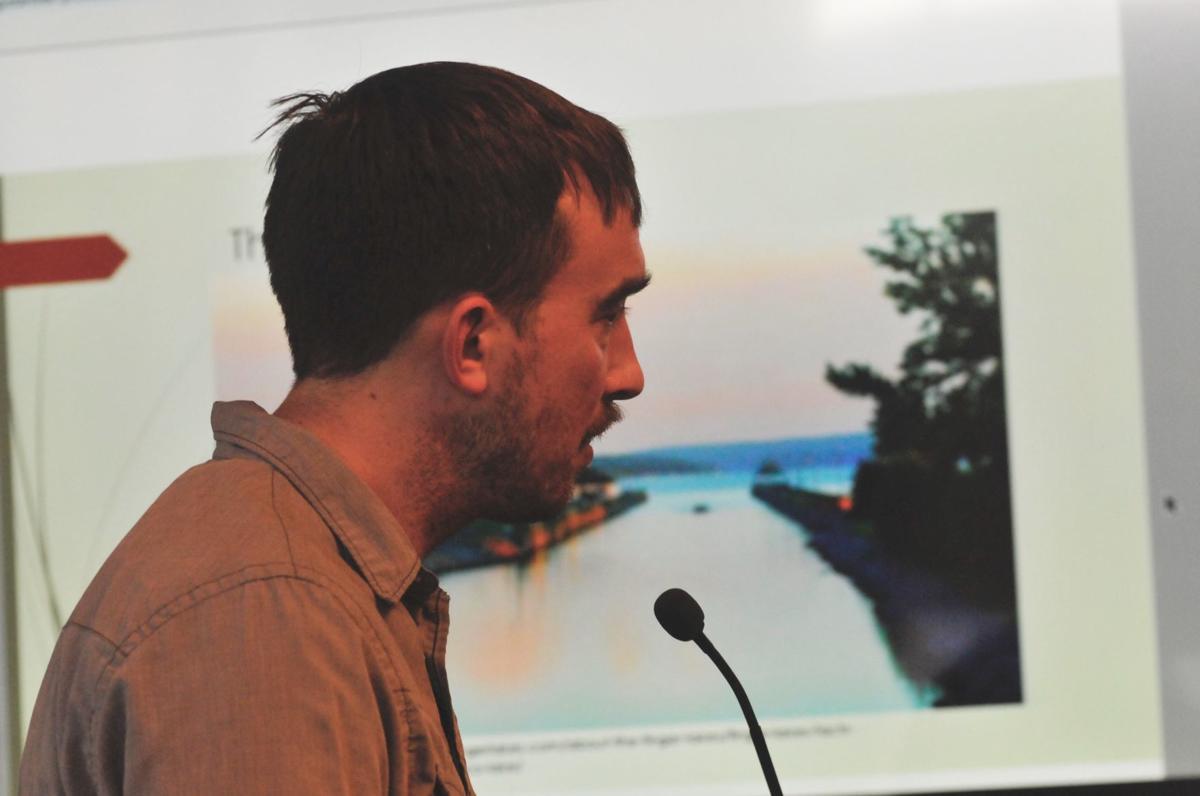 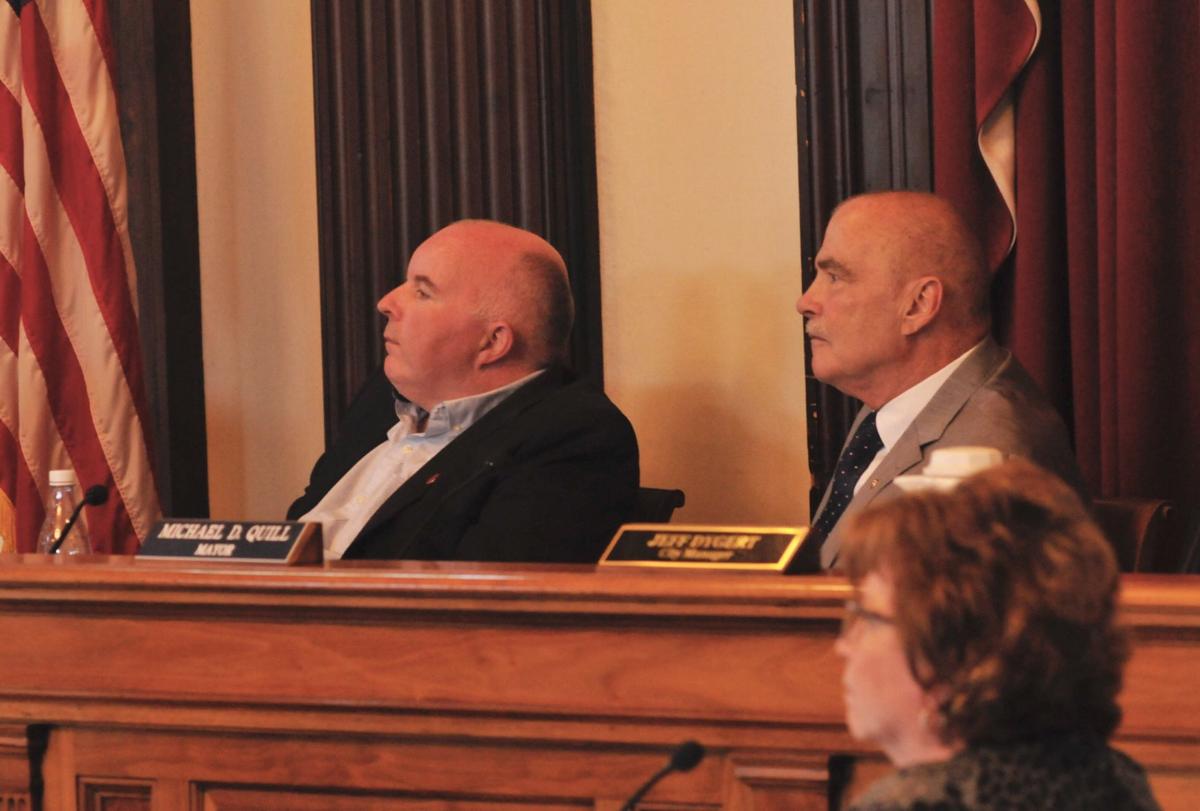 AUBURN — The causes of algae blooms in bodies of water aren't clear yet, even to leading scientists, but there are certainly ways to combat them. Thursday, the Auburn City Council was updated on how the Owasco Lake Watershed Management Council currently plans on protecting the watershed.

Adam Effler, executive director of the watershed council, said Thursday that despite nutrient loading, climate change effects and a presence of invasive species, algae blooms can be handled though a variety of methods. But before those methods can be applied to the Owasco Lake watershed, he said there needs to be more representation of the municipalities within the watershed on the watershed management council.

Some specific goals set by the council include nutrient limitation to reduce phosphorous in Owasco Lake (which can accelerate algae blooms), acquiring and preserving land in the watershed, controlling sediment exposure and erosion, and posting signs to promote education. Effler said he'd also like to see 10% of the watershed get reforested with trees. "We all know there's value there," he said. "We need to teach that."

In 2018, the watershed's inspection and protection division recorded streambank erosion as a "big issue" with 12 occurences, Effler said. He said that watershed streams are inadequate for the power of their flows. Slowing their velocities would help prevent erosion.

Effler added that there were seven agricultural violations in 2018, which consisted of compost piles being put too close to water sources and animal-stream access points. However, Effler reported that watershed landowners took steps to reduce soil loss. Thousands of acres of cover crops were planted, miles of fencing were installed and field gullies were stabilized.

After Effler presented, Auburn Councilor Terrance Cuddy said he was "at a little bit of ease."

"I do feel better about where we're going, but I do have concerns with how I would like to see the state more involved with the urgency of this issue, especially since it is our lake that was the canary in a coal mine," Cuddy said. "As an elected official, I'll be asking the state to do what I think is right."

• Auburn held its public hearing for the upcoming fiscal year's city budget Thursday. No members of the public made any comments regarding the proposed budget. The Auburn City Council will vote to adopt it on Thursday, June 6.

• City Manager Jeff Dygert announced that the Auburn Police Department has hired three new recruits. One of the hires is a lateral transfer from another agency, the other two were selected off of the civil service list and will attend the police academy. The department remains six positions short of a complete roster.

New website to act as hub for Owasco Lake council