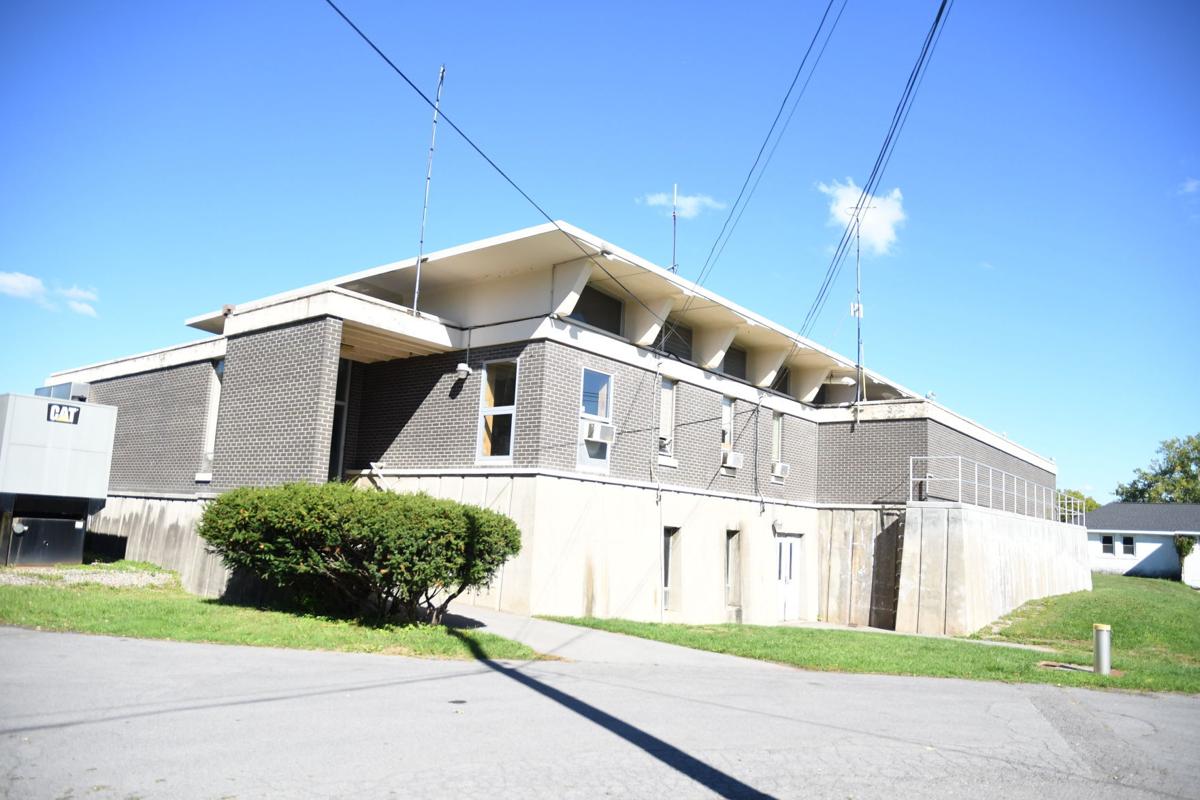 AUBURN — An engineering firm working with the city of Auburn's water treatment plant has proposed a list of nine options to help it rid the water of blue-green algae toxins.

The city is seriously considering three of those, including the extension of the plant's intake pipe, utilizing powder activated carbon and utilizing ozone. Plant operators in both Auburn and the town of Owasco are hoping to upgrade their facilities with one or more of these options in time for next year's blue-green algae season, sometime in the late summer.

Cyanotoxins called microcystin from this summer's blue-green algae blooms made it past Owasco and Auburn's treatment processes and into the drinking water. The toxins can cause liver and kidney failure, but levels found in the drinking water were below the U.S. Environmental Protection Agency's health advisory guidelines. The Cayuga County Health Department and city and county officials have said they do not want any detectable levels of toxins in the treated water.

GHD, an environmental engineering firm with a location in Buffalo, proposed the latest ideas to Auburn and is currently working with water samples from the treatment plants to test the various methods.

Seth Jensen, director of the city's Municipal Utilities, said the plant has already begun using powder activated carbon, which had cut down on the amount of microcystin found in the treated water. Now, the plant is considering it more closely, Jensen said, trying to decide at what stage in the treatment process it should be applied to make it most effective.

In a summary chart of the proposed treatments, powder activated carbon is listed as a low relative cost. Jensen said there are no specific numbers tied to the low, medium, high and very high designations at this time.

"We didn't really want to dive into the cost aspect of things during our high level overview, so we'd look at every option and weigh every option as equally as possible," Jensen said. "It's good to understand high level costs, but as far as $2 million versus $500,000, I think we'd want to choose the most effective treatment process."

According to the summary chart from GHD, the carbon has removed more than 95 percent of microcystin toxins, but it does not remove intact cyanobacteria, or blue-green algae. It is also shown to remove other kinds of cyanotoxins and contaminants.

Considered a "medium" cost, ozone is another treatment method Jensen said they are considering. It's a kind of disinfectant that is also said to remove more than 95 percent of microcystin in addition to intact cyanobacteria. One concern about using ozone is that its disinfection byproduct, depending on the chemistry of the water, could form a carcinogen. GHD is using water directly from Auburn's plant to see how ozone, and the other methods, will work.

"They're using our water as their baseline," Jensen said, "which is good because it's got the PH and any other chemical uniqueness."

Eileen O'Connor, director of the county's Environmental Health Division, said no water treatment plants in the county use ozone, and she is not aware of any in central New York that utilize it either. Jensen said there's a lot to be learned still about the process. He's excited, though, because Doug Selby, who is the former Auburn city manager, has worked with ozone in another former position as city manager of Las Vegas. There the water is ozonated, and Jensen said he's hoping to capture some of Selby's knowledge while he is still the interim director of the county's Water and Sewer Authority.

There is also the possibility that the plants will extend their intake pipes. O'Connor said by extending the intake pipe beneath the lake's thermocline, which is where the water becomes cold, the plant may be able to bypass the cyanobacteria altogether. Cyanobacteria, or blue-green algae, thrives in warm temperatures.

"The thermocline that is created in the summertime really does create two distinct water bodies," O'Connor said. "The upper level, warmer water, and the lower level, colder water. It will be interesting to see what kind of cost is associated with that."

Listed as a medium cost, the only problem GHD listed would be that additional treatment should be planned for as a backup.

"All of those options are on the table, and we're costing it out and looking at if one or a combination of two might be the best approach for us not only for short-term but from a long-term solution," Wagner said. "If we can prevent it from getting into the water plant to begin with, that's the best."

Gov. Andrew Cuomo is pushing for record investment in the state's water infrastructure — funding that could benefit Owasco Lake and its surrou…

AURELIUS — More than 1,000 people signed a petition calling on the state to clean up Owasco Lake and upgrade the city of Auburn and town of Ow…

AUBURN — Blue-green algae, also know as cyanobacteria, remains on the brains of local officials as they gear up for next summer.

A newly-formed community group intent on cleaning up Owasco Lake will meet for a second time on Dec. 12. Called Save Owasco Now, the group wil…

Owasco Lake's blue-green algae troubles did not make it into the New York State Senate's Water Quality Report released on Jan. 3, but there is…

After collecting 2,080 signatures for a campaign to clean up Owasco Lake, the activist group Save Owasco Now is switching to a letter writing …

With snow and ice on the brain, harmful algal blooms seem a distant problem for a warmer time.

AUBURN — Save Owasco Now, an Owasco Lake activist group, thanked Governor Andrew Cuomo for designating $2 million to the town of Owasco and ci…

The Cayuga County Water and Sewer Authority's Board of Directors has hired Jeanine Wilson as the new director of operations. Wilson will repla…

GHD Consulting Services, Inc. will conduct a study of the town of Owasco's water treatment plant to identify ways to get rid of blue-green alg…

Proposed Auburn algae toxin treatments could cost up to $15 million

The cost of installing blue-green algae toxin treatments to the city of Auburn's plant will likely cost between $1.5 million and $15 million, …