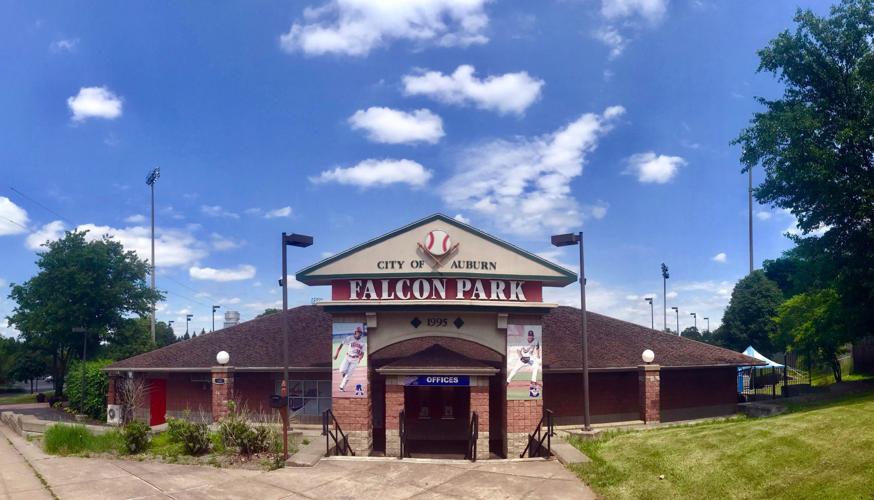 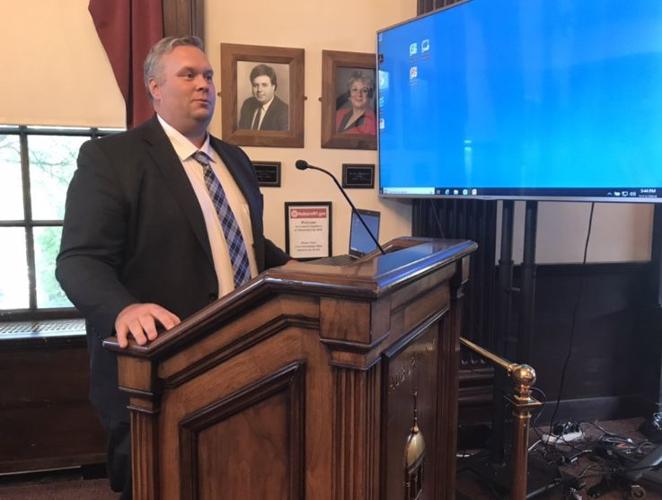 AUBURN — The city of Auburn and Cayuga Community College are in the process of negotiating a deal that would require the city to make $3 million in upgrades to Falcon Park and allow the college to have greater use of the park's facilities and expand its athletic offerings.

City Manager Jeff Dygert and CCC President Brian Durant shared details about the project during the Auburn City Council meeting on Thursday. The city would renovate the stadium, turning it into a multi-purpose athletic complex by installing a synthetic turf field, among other improvements to support expanded usage of the facility. The college's men's and women's soccer teams and baseball team, which will have its inaugural season in 2019, will use the field. It will also give the college the opportunity to restart men's and women's lacrosse programs.

"(This project would) allow the facility to go from what is essentially a three-month facility used for baseball — and baseball only — to a nine or 10 month facility that supports several different sports," Dygert said.

Durant said being able to offer more athletic programs with top-notch facilities will help the college stabilize its enrollment and attract a wider array of students.

In order to finance the cost of the renovations, the city would need to take out a $3 million bond. The city would foot the entire bill for the project, though the college would pay to use the facility in the future and that would offset the renovation and maintenance costs incurred by the city, Dygert said.

Councilors did not take any official action to move the project forward on Thursday. Next week, they will vote to approve the bond ordinance. Then, if the city and the college are able to come to an agreement, the council will have to approve the contract before construction can begin. Dygert said he hopes an agreement will be made in the next two to three weeks. If no agreement is reached, the money will not be spent.

"We've got a ways to go, this is kind of a placeholder for us," Dygert said of the bond ordinance.

Dygert explained that the reason the council must authorize the bond before the agreement is finalized is because the city only goes out to bond several times a year. The project will have a tight deadline, as all work would need to be done before the Auburn Doubledays kick off their 2019 season.

"This is moving forward at a rather brisk pace at the moment and will continue to," Dygert said.

If the project does go forward, Dygert said construction will likely begin this fall. The project could impact the Auburn High School's baseball team next season, but Dygert said the city has been communicating with the school district.

Dygert said the city has support from the Auburn Doubledays, New York-Penn League and Washington Nationals organization to go forward with this project. City council members also voiced their support for the project.

"I fully support this project," Councilor Dia Carbajal said. "I think we all know that so many of the things that happen in college have nothing to do with being inside the classroom. Being able to offer those extra things that support student engagement is very important."

• The city council will also vote next week to authorize a $5.7 million bond to finance the North Division Street bridge replacement project.

The project will cost just over $6.3 million and the city is eligible to be reimbursed for nearly the entire project cost. The city has to take out the bond to "maintain proper cash flow throughout the project," Dygert said.

"We have several large projects happening at the same time now and the reimbursement process and timeline does not always match up to the cash outflow," he explained.

The bridge replacement is slated to begin at the end of this month or beginning of next month, Dygert said.

"The timing for this project is largely dictated by the flow of the river, so it is important that we get started on this project while the water levels are down and allows access into the river," Dygert said.

There will be detours due to the construction, which the city will communicate with the public as  the start date gets closer. 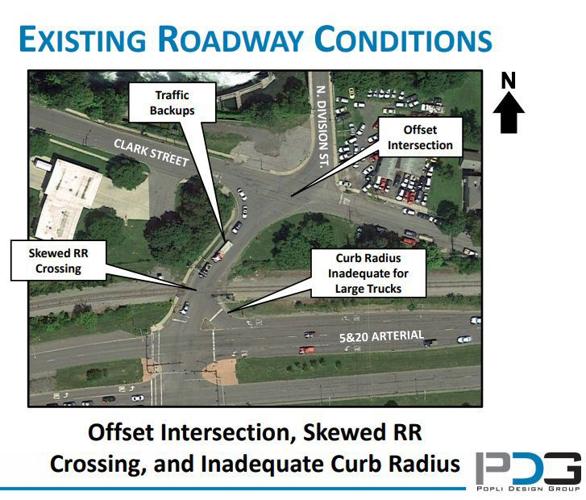 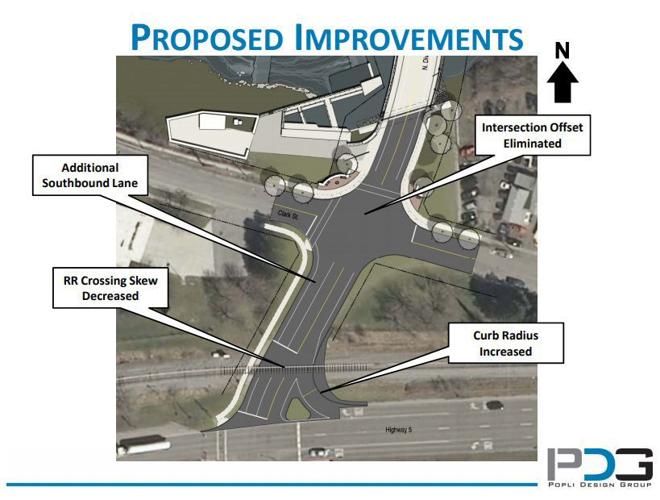 A screenshot from a presentation by Popli Design Group shows the proposed improvements that would come from the North Division Street Bridge Replacement Project.

A screenshot from a presentation by Popli Design Group shows the proposed improvements that would come from the North Division Street Bridge Replacement Project.

Our view: Auburn council must be cautious with Falcon Park project

The Auburn City Council may vote soon on substantial upgrades to Falcon Park, the city's baseball stadium that is home to the Auburn Doubleday…

AUBURN — The city of Auburn and Cayuga Community College are still moving forward with a plan to install synthetic turf at Falcon Park.

RAW: WORLD CUP: AMERICAN FANS IN QATAR REACT TO THE NETHERLANDS VICTORY OVER US

RAW: WORLD CUP: AMERICAN FANS IN QATAR REACT TO THE NETHERLANDS VICTORY OVER US

Behind the Scenes - At the World Cup media hub

Behind the Scenes - At the World Cup media hub