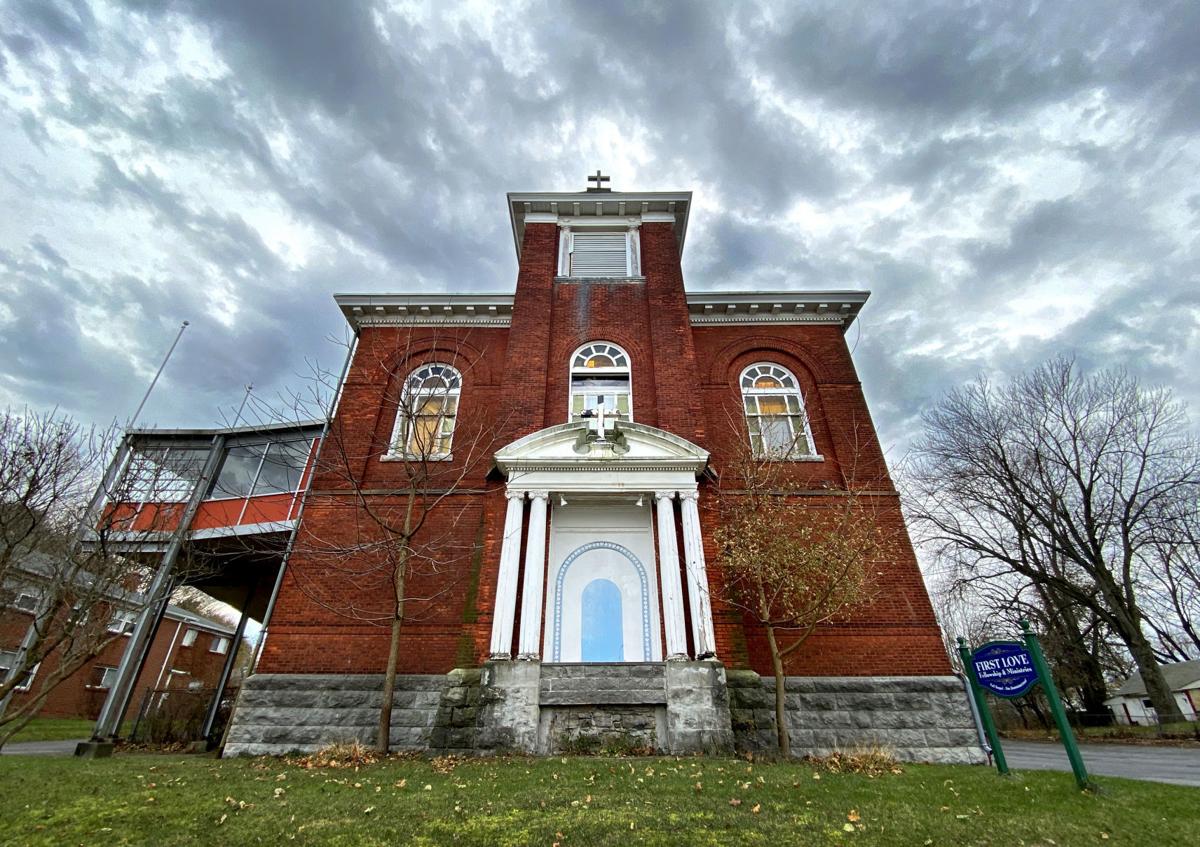 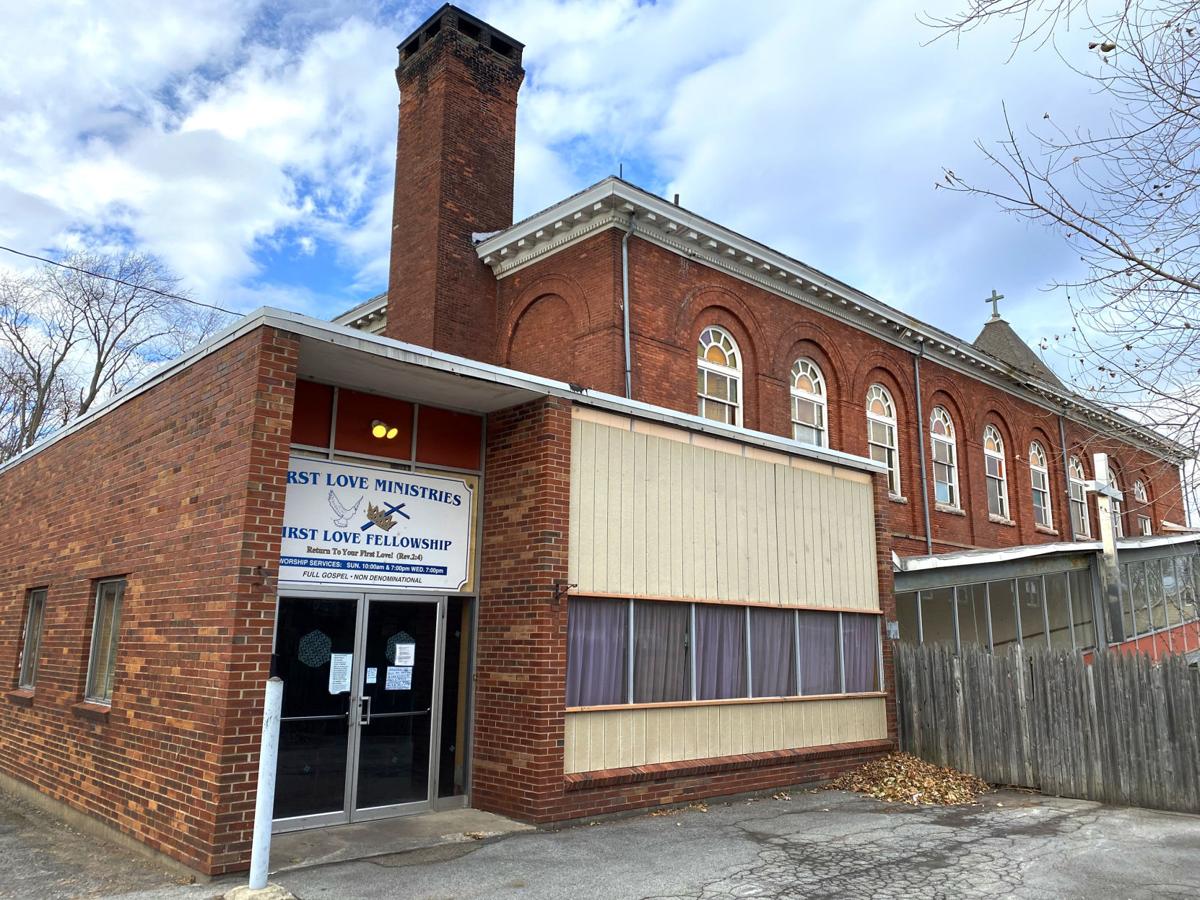 AUBURN — After 38 years and countless free meals for the community, First Love Ministries will hold its final service Sunday, Dec. 1.

Lorraine Canino, wife of the church's pastor, Bob Canino, said Wednesday that they decided to close First Love because its congregation had dwindled to seven or eight people. And because the congregation has supported the soup kitchen and food pantry with donations, those services were no longer financially sustainable, she said.

"It's been months of agonizing," she said. "But without the people, we're not going to get the finances."

The Caninos were with First Love Ministries when it started in January 1981 in the Auburn Unitarian Universalist Society on North Seward Avenue. In the early '90s, the congregation moved into the former St. Aloysius Church at 99 Wall St. Canino said the future of the building is uncertain, as it needs "a lot of work," and much of its contents will be sold or auctioned.

A legacy of full bellies: Auburn woman retired from soup kitchen after over 20 years

Though the First Love soup kitchen and food pantry were supported through their relationship with the Food Bank of Central New York, Canino said the ministry still had to pay utilities and other expenses. Members of the church have been able to donate through a tithing box in the back. The church doesn't take a formal offering so as not to pressure anyone, Canino said.

The First Love soup kitchen drew between 30 and 40 people a day at the beginning of the month, Canino said, and closer to 70 as their money depleted toward the end of the month. It was the only soup kitchen open weekdays in Auburn. The kitchen at SS. Peter & John Episcopal Church is open Saturdays, and the one at the Salvation Army on East Genesee Street is open Sundays.

For that reason, Canino said, she hopes another church or institution will find a way to continue the services First Love has provided for decades at its soup kitchen and food pantry.

"My heart's always been with the food pantry, because we started that in our home," she said. "It's just going to be hard to leave the people and not know what's going to happen with them."

Mark Guzalak, of Auburn, has been part of the congregation of First Love Ministries since 1993. He was married there, and saw his nephews and nieces raised in the church. He's sorry to see the ministry close, and to see the less fortunate people it served lose a lifeline. But it's not for lack of trying from the Caninos, he said.

"They bend over backwards. They're amazing people," he said. "It's just sad that it's all coming to an end."

Food Bank of CNY thanks First Love for service

Food Bank of Central New York would like to express our gratitude to two of our longtime community members, Bob and Lorraine Canino.