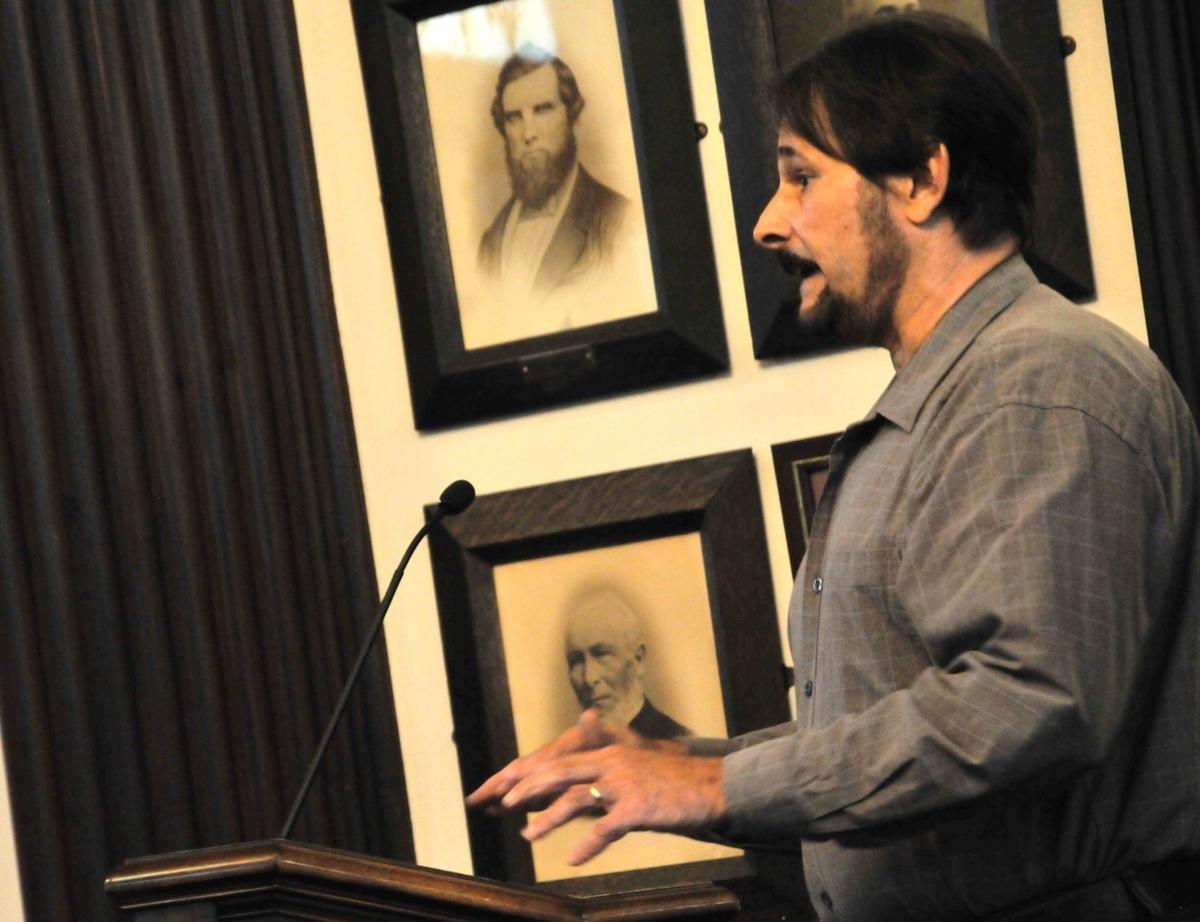 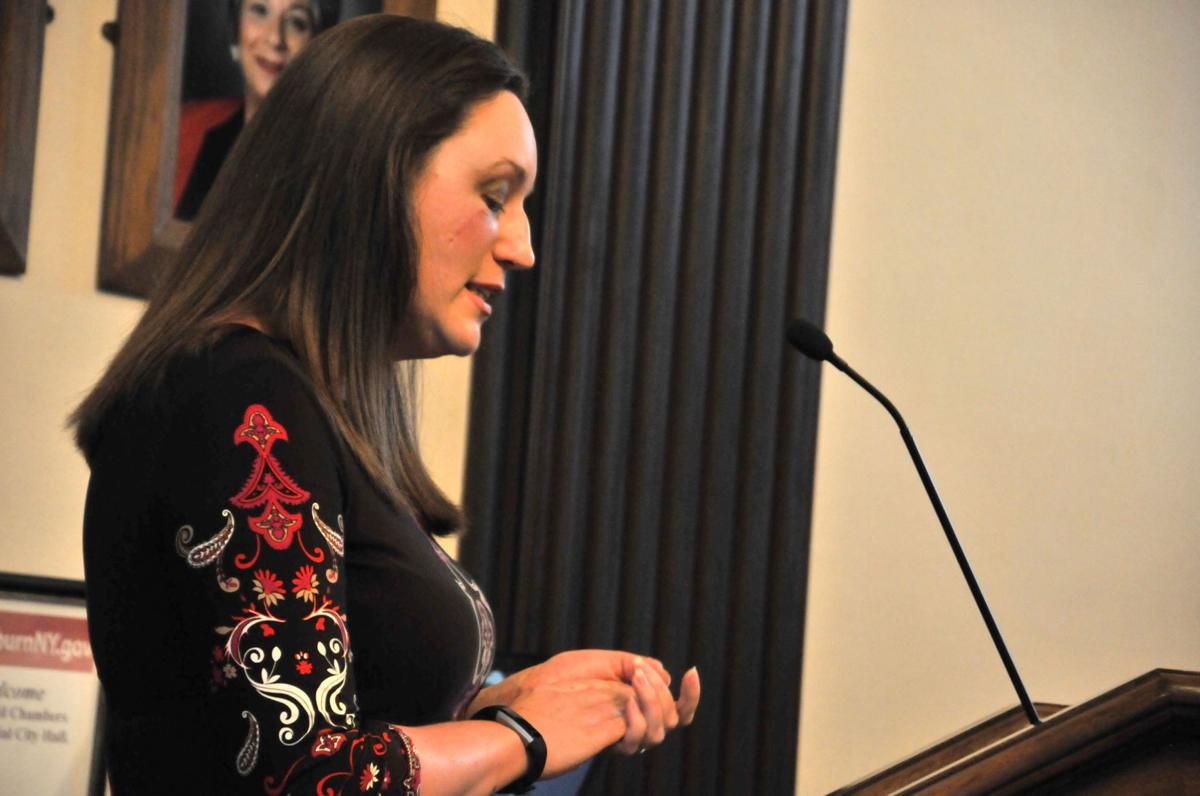 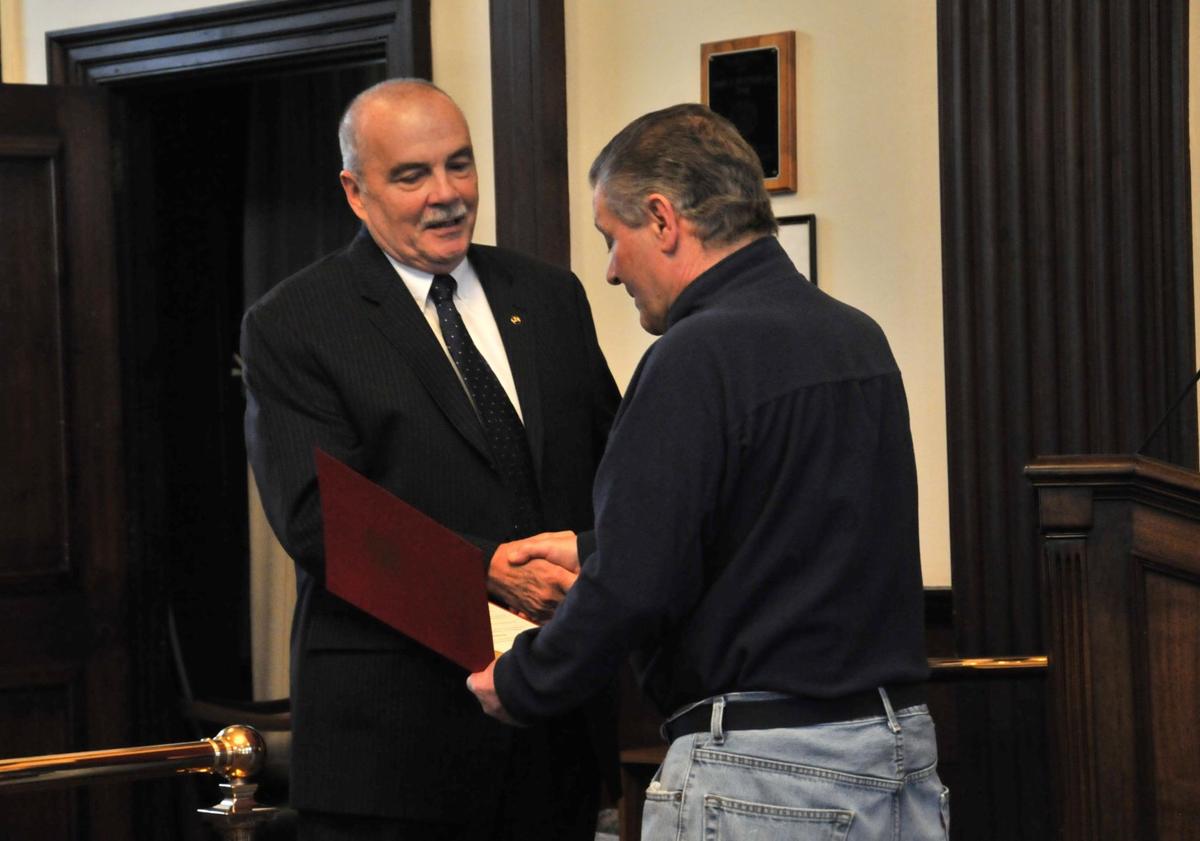 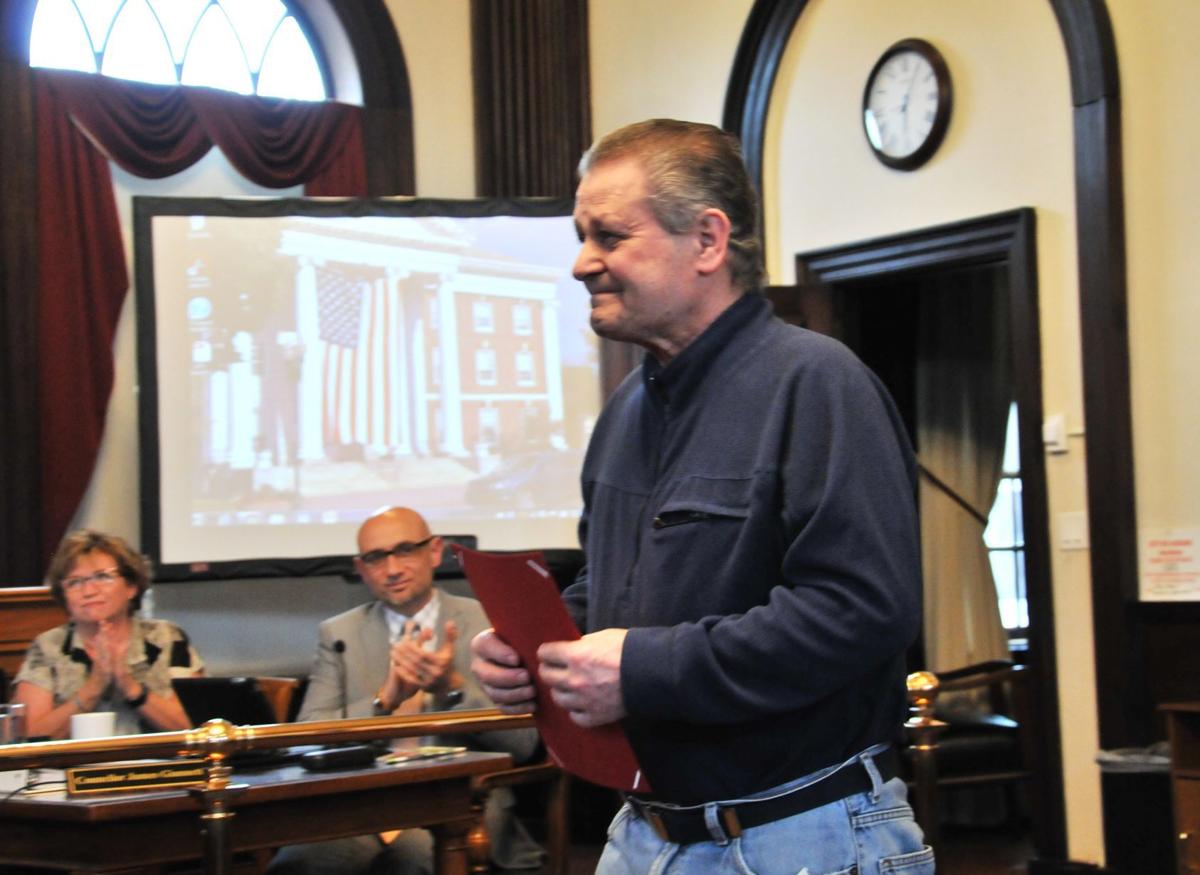 AUBURN — About $2.6 million needs to be out the city of Auburn's door by January 2018 due to new federal requirements around Community Development Block Grants.

The Department of Housing and Urban Development introduced the changes in March, requiring those receiving CDBG funds to spend down those account balances. Utilizing the city's five-year consolidated plan, Office of Planning and Economic Development Director Jennifer Haines proposed a list of amendments to the city's CDBG Action Plan, which was the subject of a presentation and public hearing Thursday night at the Auburn City Council meeting.

Councilor Jimmy Giannettino said it was unfortunate that the city even had to have this conversation, adding that spending down the funds "takes a lot in our tool bag."

The timeline, too, poses problems. Haines said if the city doesn't meet those new HUD account requirements, city staff could be sitting in a hearing with HUD in Washington D.C. early next year, at risk of losing all of the money.

"A lot of stars will have to align," she said about getting the projects off the ground.

One project that received both support and dissidence during the public hearing was a proposed $800,000 grant for asbestos removal at the Auburn Schine Theater. Privately owned by the Cayuga County Arts Council, Haines explained that whoever works on the project will need to follow strict regulations around the work to comply with the CDBG process. The asbestos removal will be funded on a reimbursement basis, she added after the meeting, and not as one large check.

Haines did not reference the arts council directly, but told councilors, "whoever is doing this project is going to have us all in their business." She said getting the asbestos removed would allow the city to be a catalyst for getting the building redeveloped.

Todd Gaglianese, of Auburn, spoke against funding the asbestos removal. A former arts council member, Gaglianese said he's in a quandary because he wants to see the Schine restored.

Gaglianese continued that the theater restoration has been at a standstill for 15 years, and he doesn't believe it's a good idea for the city to give the owners money.

Michelle Milewski, communications chair of the arts council, also spoke, saying that the Schine has been a part of her family for generations.

"It became the fabric of my family's story," she said. "There are hundreds of citizens in the Cayuga County area who can tell a similar story. This is why I'm encouraging you to vote accept and approve the funds to abate the asbestos in the Schine Theater, as well as all the projects up for funding. The theater holds a special part in the heart of this community, and remediating the asbestos is the first step in the restoration of this beloved landmark."

In a release sent after the meeting Thursday night, the arts council said it was grateful for the city's support, and the $800,000 would help with the approximately $12 million of renovation work needed for both the interior and exterior. It added that the council is revamping its mission and vision statements, and will be updating its website and branding.

Other projects are slated to receive funding including the Owasco River Greenway Trail project and demolition of some local properties, to name a couple. Haines said the plan is to have council vote on the amendments at its meeting June 1.

• A public hearing on the city manger's proposed 2017-2018 budget will be held 6 p.m. Thursday, May 18 in City Council Chambers, Memorial City Hall, 24 South St., Auburn. The public may view the proposal at www.auburnny.gov/budget or view a hard copy at the city clerk's office.

• Peter Petrosino was honored with a city proclamation Thursday night. Petrosino, who has taught at Cayuga Community College for 49 years and has been teaching in total for 54 years, will retire. Mayor Michael Quill also honored the Auburn man for his work as a CPR instructor since 1992, a Red Cross water safety instructor since 1990, among many other accomplishments. Petrosino said his family tricked him into going to the council meeting, and he was not aware that he would be receiving the honor.

City proposal would give $800K to Auburn Schine Theater project

The pit of gravel at 1-7 State St. in downtown Auburn, as well as the blue wall sealing it off from public view, have not changed much in the …

We need your help.

Report: Returning Syrian refugees at risk of abuse from government