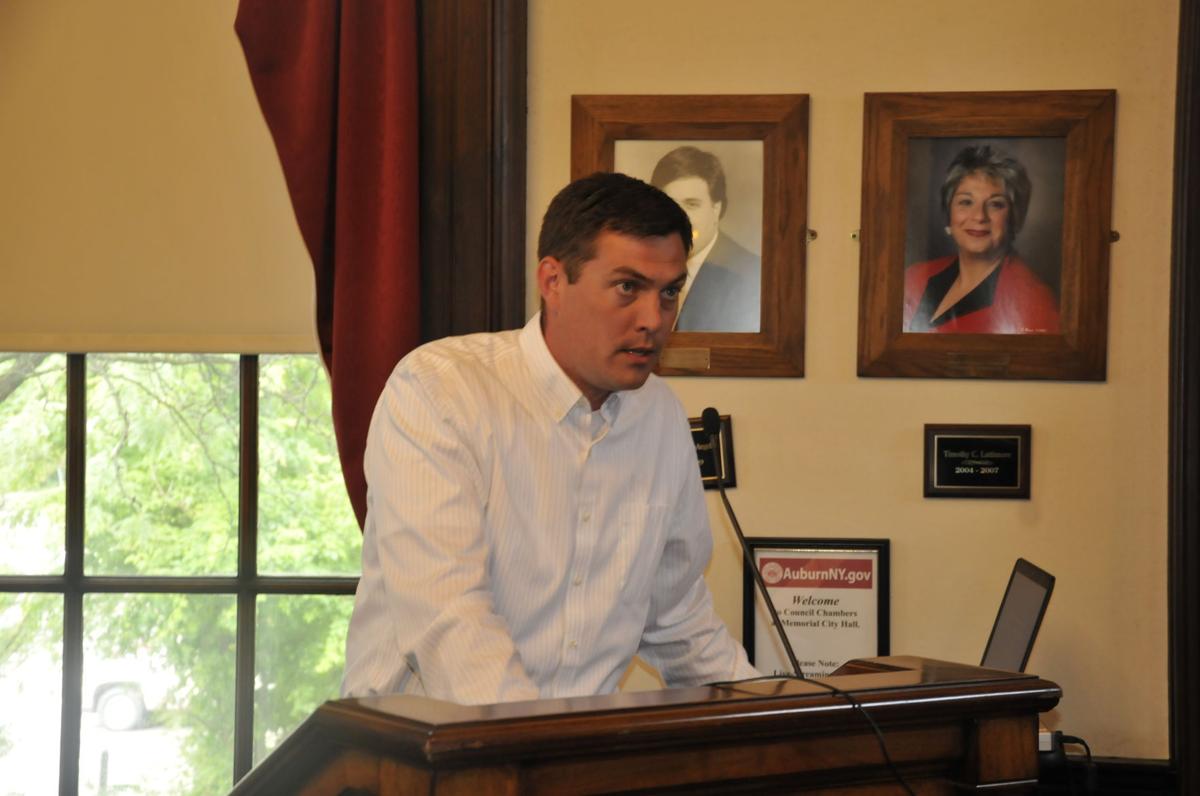 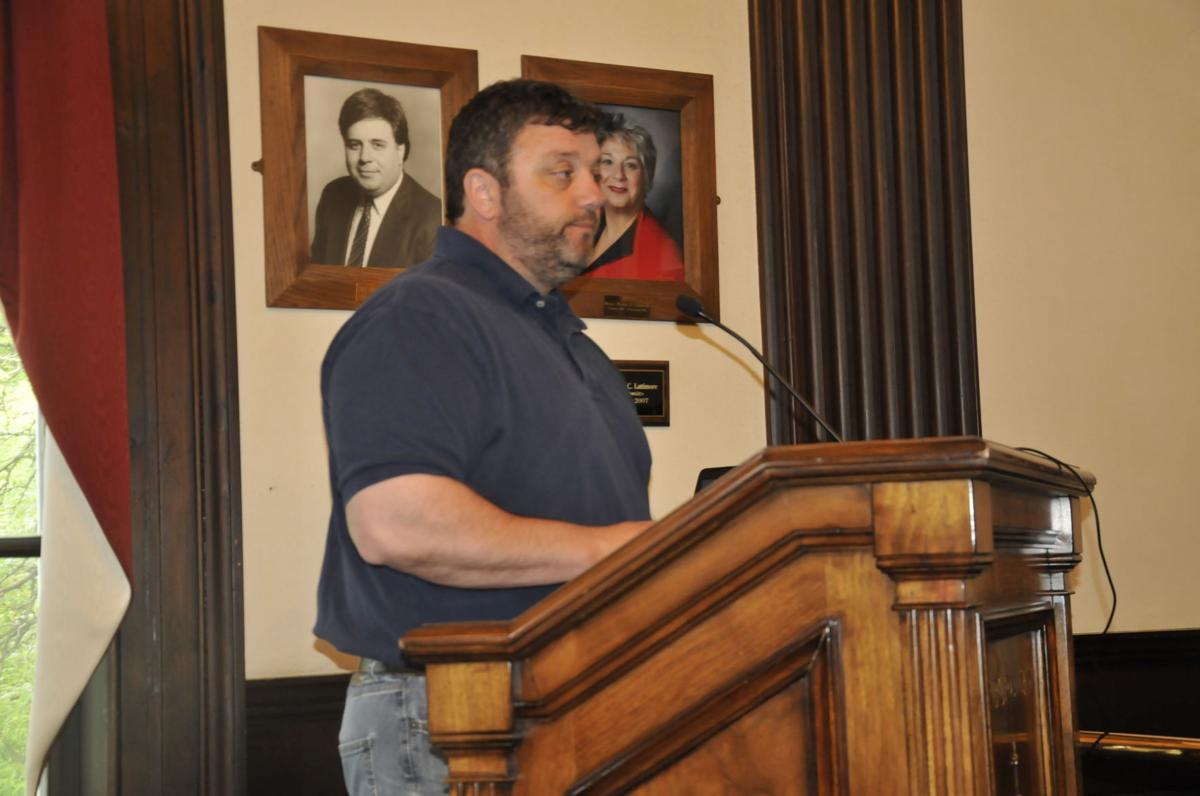 AUBURN — The Auburn City Council voted unanimously to approve police, firefighter and assistant fire chief contracts before the previous contracts expired, a stark difference from previous rounds of contract negotiations in 2013, which dragged on into the next year.

The council approved five-year contracts for all three parties during Thursday night's city council meeting, which will go into effect July 1, 2017. Each contract included salary raises for the employees, offset by health insurance cost decreases for the city.

City manager Jeff Dygert said five-year contracts "give the city stability" when it comes to planning the city budget each year.

"Salary increases are almost a given in any contract negotiation," Dygert said.

The city gave police and firefighters the option to choose from three health insurance plans. Dygert said the city encouraged the employees to choose a Blue Cross Blue Shield plan, which is more affordable for both the city and employees, with an average savings of $4,000 per employee.

All new employees will be required to enroll in the Blue Cross Blue Shield plan.

The fire chiefs' contracts will save the city money in the long run by no longer allowing chiefs to "bank" vacation time to cash out upon retirement.

"We've tried to make a few tweaks with health care with the assistant chiefs group and we succeeded to a certain extent, but its a small group and the return on that would not be drastic," Dygert said.

City council members expressed appreciation at how contract negotiations were handled this year.

"I would like to congratulate everyone involved in negotiating these contracts," Councilor Dia Carabajal said. "I think it's a very important thing for us as council to remember that having contracts in place and on time is very important."

• The installation of the blue-green algae treatment equipment at the Emerson Park pump station on Owasco Lake is "right on schedule," said Director of Municipal Utilities Seth Jensen.

Jensen said most of the project materials have already been ordered and the electrical contractor has been working since June 12.

Later in the meeting, the city council voted to award the general contractor bid for the project to M.A. Bongiovanni, Inc. of Syracuse.

Jensen said the system should be up and running by the beginning of August, a month before the typical bloom period.

• Free two-hour parking in the Lincoln Street garage will begin July 1, but the automated parking system equipment will not be installed until the second week of July, Superintendent of Public Works Mike Talbot said.

The current lower level metered spots will soon utilize an automatic kiosk and 14 spots along the garage's north wall will be converted to metered parking. These spots will not offer the two-hour free parking.

Talbot said the city will put up signs in these spots to alert frequent users of the changes, which also go into effect July 1.

'Nobody is going to go without water': Cayuga County creates emergency plans for algal toxins

With harmful blue-green algae bloom season around the corner, municipalities who get their water from Owasco Lake have created emergency plans…