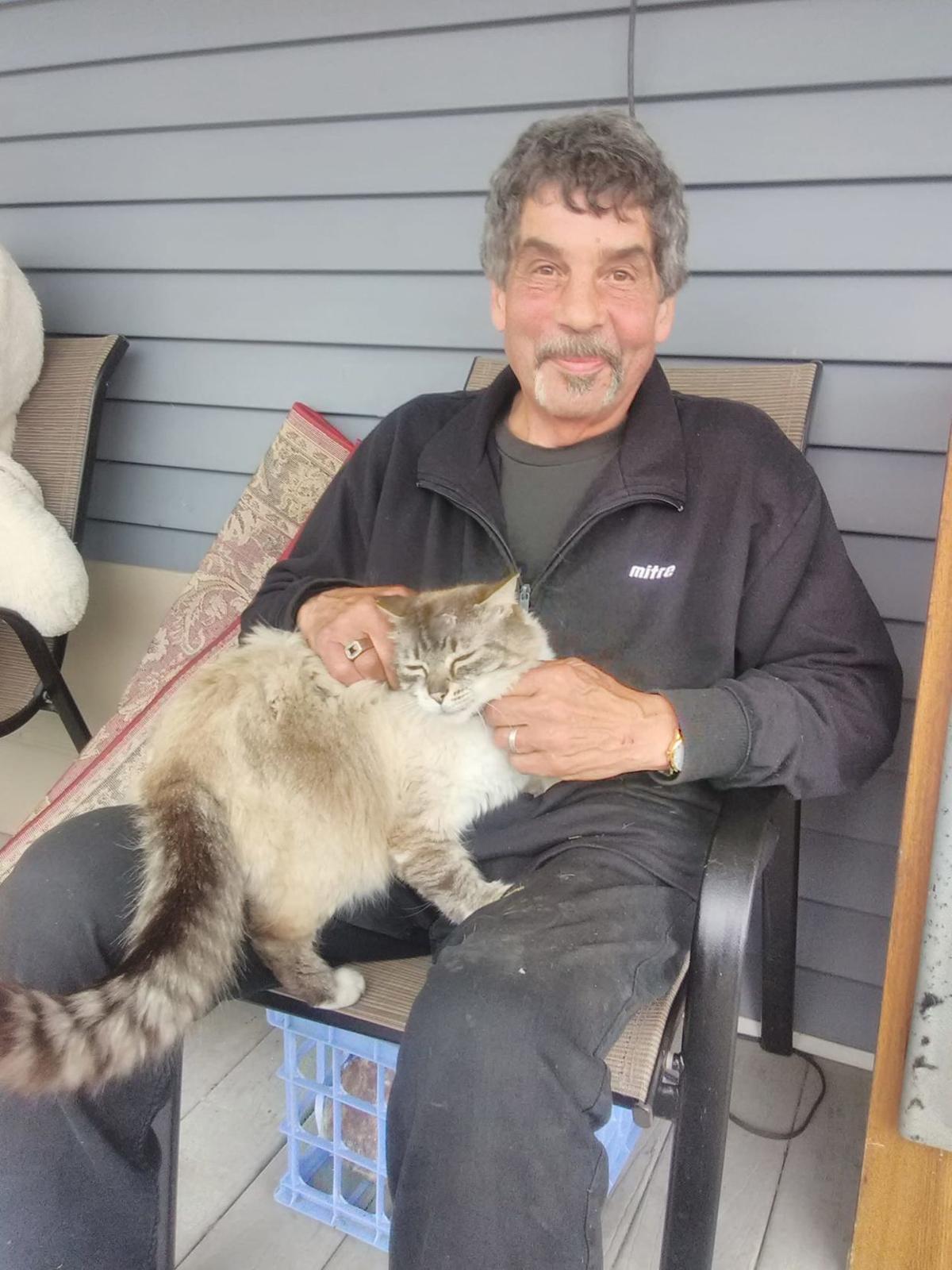 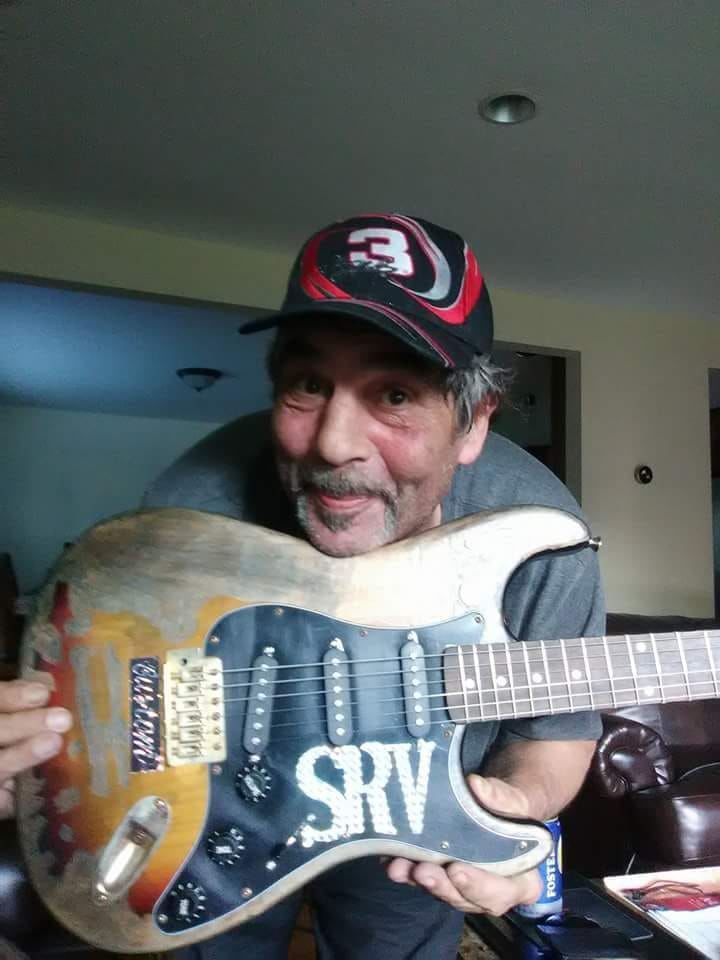 Peter Restey, an Auburn native who toured the world as a technician with Black Sabbath, Manowar and other musical acts, passed away June 10. He was 62.

According to a death notice submitted by Langham Funeral Home, Restey passed away at Upstate University Hospital as a result of injuries sustained in a June 4 auto accident.

Auburn Police Chief Shawn Butler said Thursday that the single-vehicle accident occurred at about 2:23 a.m. that Tuesday on Osborne Street near Elizabeth Street in Auburn. However, Butler continued, the department is actively investigating the accident and is therefore unable to provide any further information about it.

Restey sustained broken ribs and two collapsed lungs as a result of the accident, according to his Facebook page. He frequently posted there while recuperating at Upstate, until the day he died.

Lake Life Editor David Wilcox would like to speak to people who knew Peter Restey for a feature story about his life and career. He can be reached at (315) 282-2245 or david.wilcox@lee.net.

According to a story in The Citizen published Nov. 5, 1980, Restey grew up on Dunning Avenue and attended school at SS. Peter and Paul Ukrainian Catholic School, Auburn High School and Cayuga Community College. He was a student of organ and guitar. After selling some equipment to Black Sabbath bassist Geezer Butler, Restey began touring with the legendary metal band in June 1980.

His responsibilities included managing flame propellers and pyrotechnic explosions, according to the story. Joining Restey on the road was fellow Auburnian Joey DeMaio, who would go on to form Manowar that same year. The Black and Blue Tour, as it was known because it also included Blue Öyster Cult, would take Restey across America, Japan, Australia, New Zealand and Europe.

Restey's music career would also take him on tour with Manowar, as well as Ronnie James Dio, Judas Priest and several other acts. In addition to pyrotechnics, he also worked as a guitar and drum technician, stage manager and more. Since his passing, Restey's Facebook page has become a memorial wall filled with tributes from friends and peers in the music world.

A GoFundMe has been set up to help Restey's daughters, Maryjane Cornacchia and Virginia May Restey, with funeral expenses. It can be found by searching for "Peter Restey Family Memorial Fund."

Two months after a motor vehicle accident that led to a local man's death, the Auburn Police Department is still investigating it, Chief Shawn…