Auburn Deputy Police Chief Roger Anthony said Danieal J. Farrar, 25, of 103 Van Anden St. Apt. 1A, sold multiple doses of the opioid hydrocodone and suboxone, which is used in opioid addiction treatment, to an agent of the task force in two instances in 2018.

Farrar was picked up on an indictment warrant Wednesday, Anthony said, and was charged with two counts of fourth-degree criminal sale of a controlled substance, a class C felony.

Anthony also said James D. Williams Jr., 35, 19 Franklin St., Apt. 10, sold suboxone to an agent, once in 2018 and once in 2019. Williams was picked up on an indictment warrant Wednesday and charged with two counts of fourth-degree criminal sale of a controlled substance.

Another man was arrested for allegedly possessing drugs, Anthony said. Anthony said the task force executed a search warrant Wednesday at the residence of Robert Ruiz, 29, of 83 N. Lewis St., seizing less than a half an once of cocaine and a cutting agent, Anthony said.

While Ruiz was at the Auburn police station, he "physically refused" to be processed at one point, Anthony said. Ruiz was charged with third-degree criminal possession of a controlled substance, a class B felony; second-degree criminally using drug paraphernalia; and second-degree obstructing governmental administration, both misdemeanors.

AUBURN — A Weedsport man who grew more than 100 marijuana plants in a Mentz residence was sentenced Thursday in Cayuga County Court to prison time. 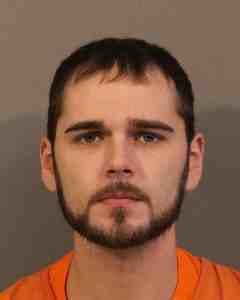 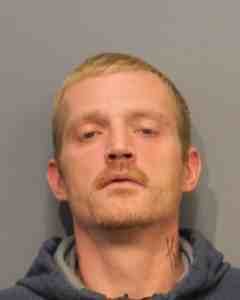 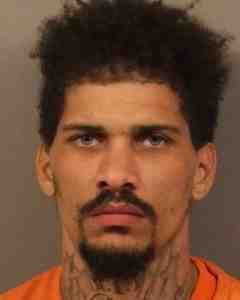