AUBURN — Officials are considering a proposal that would transfer ownership of the Auburn Doubledays from the city to a limited liability corporation.

The Auburn Doubledays compete in the New York-Penn League as a Minor League Baseball affiliate of the Washington Nationals. The city of Auburn assumed ownership of the franchise in 1982, but budget constraints have officials saying the city can no longer financially support the team.

Corporation Counsel John Rossi said the city continues to search for a potential buyer for all or part of the franchise, which has been in the works since 2014. Rossi said there have been interested parties recently, but no offers. Officials maintain that stipulations of any transaction would require the team to remain in Auburn.

The new limited liability corporation would be called Auburn Community Baseball LLC. Rossi, who presented the proposal to the Auburn City Council on Thursday, said the city would still be sole owners of the LLC.

Further, having a team through such a structure would — legally — be a more suitable form of ownership, according to the corporation counsel.

"State officials do not look kindly upon a municipality owning a baseball franchise," he said. He declined to elaborate.

The Doubledays franchise is currently managed by the nonprofit Auburn Community Baseball, which is formed of a board that includes former City Manager Doug Selby as its president, Mayor Michael Quill and Doubledays General Manager Mike Voutsinas.

Rossi said the transfer would time with the close of the nonprofit's fiscal year on Nov. 1. Details are still developing, but Rossi said the LLC. would be managed by a group of around five members formed of city officials, employees and community members.

New City Manager Jeff Dygert will be a representative on this board, Rossi said.

If the transfer occurs, the city would retain Falcon Park, while Voutsinas and other franchise staff would remain in place. A resolution to approve the transfer will be considered in the next few weeks. Any changes would be contingent on approval from the New York-Penn League.

• A formal ceremony held at the start of Thursday's meeting saw Dygert sworn into service as Auburn's newest city manager. Dygert, the city's former fire chief, was appointed to the position by council last week.

In addition to his family and several members of the Auburn Fire Department, the ceremony was attended to by a few members of a community focus group that evaluated Dygert prior to him taking the job.

• City and county officials spoke at length Thursday night about the state of Owasco Lake.

Discussions continued to revolve around ways to work with state and federal agencies to develop long-term plans to address blue-green algae toxins infiltrating drinking water from the lake.

Quill said the city received a letter Thursday from Gov. Andrew Cuomo's office acknowledging that the governor's statewide rapid response team is aware of the situation and will work further with the state departments of health and environmental conservation.

But as officials consider long-term goals, short-term solutions may be possible through upgrades to the city's water treatment plant. Seth Jensen, director of municipal utilities, said there is likely leftover grant funding available for the city to contract an engineering study toward upgrades against algae toxins.

The funding would be available through leftover state grant funds received from the state Department of Health in June for improvements to the city's water filtration plant's lower pump station. Jensen said he has contacted engineering firms with the hope to start a study as soon as possible.

"It's a tall task to implement an entire system upgrade in less than a year's time," Jensen said.

AUBURN — The city of Auburn continues to seek out a buyer for the Auburn Doubledays baseball franchise.

Auburn Doubledays GM: 'We need to prove that baseball can work here'

It was an eventful off-season for the Auburn Doubledays organization, the community-owned Minor League Baseball franchise that has operated at…

So far so good: No algae toxins detected in Auburn and Owasco's treated water samples

For the fourth collection in a row, Owasco and Auburn's treated water samples have not detected blue-green algae toxins in samples sent to the… 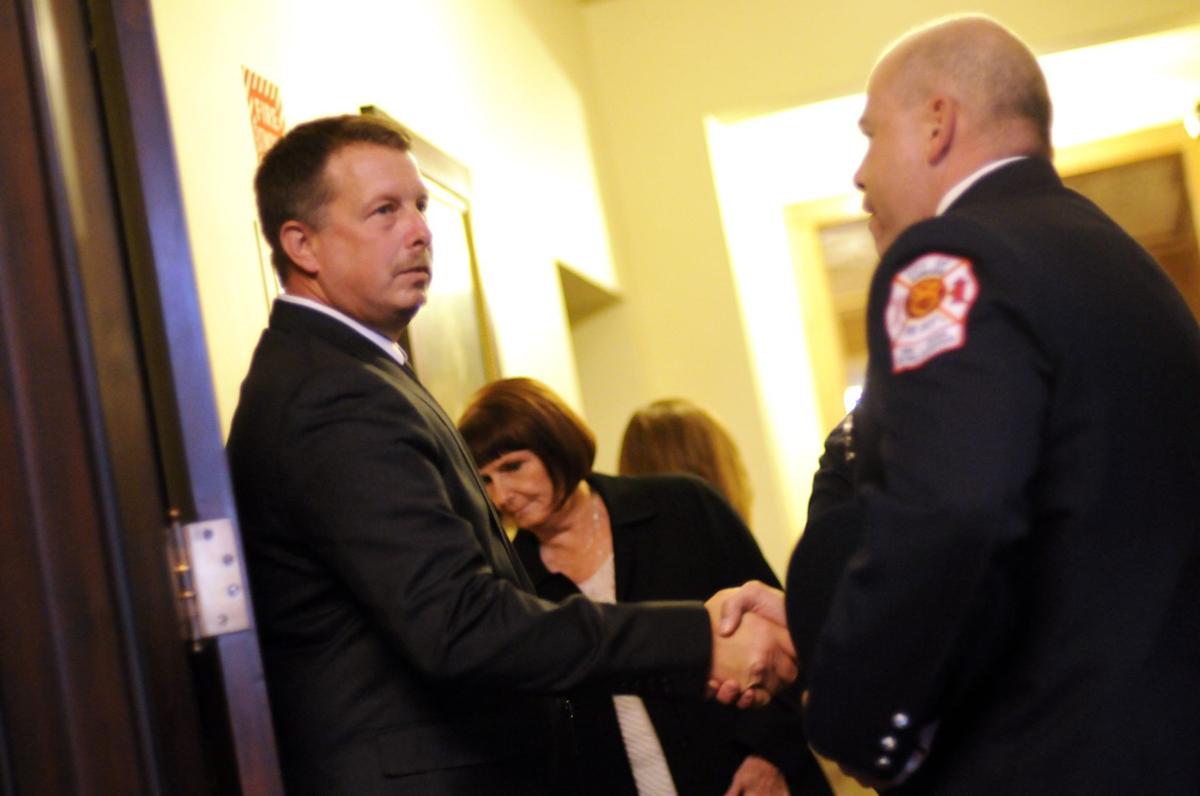 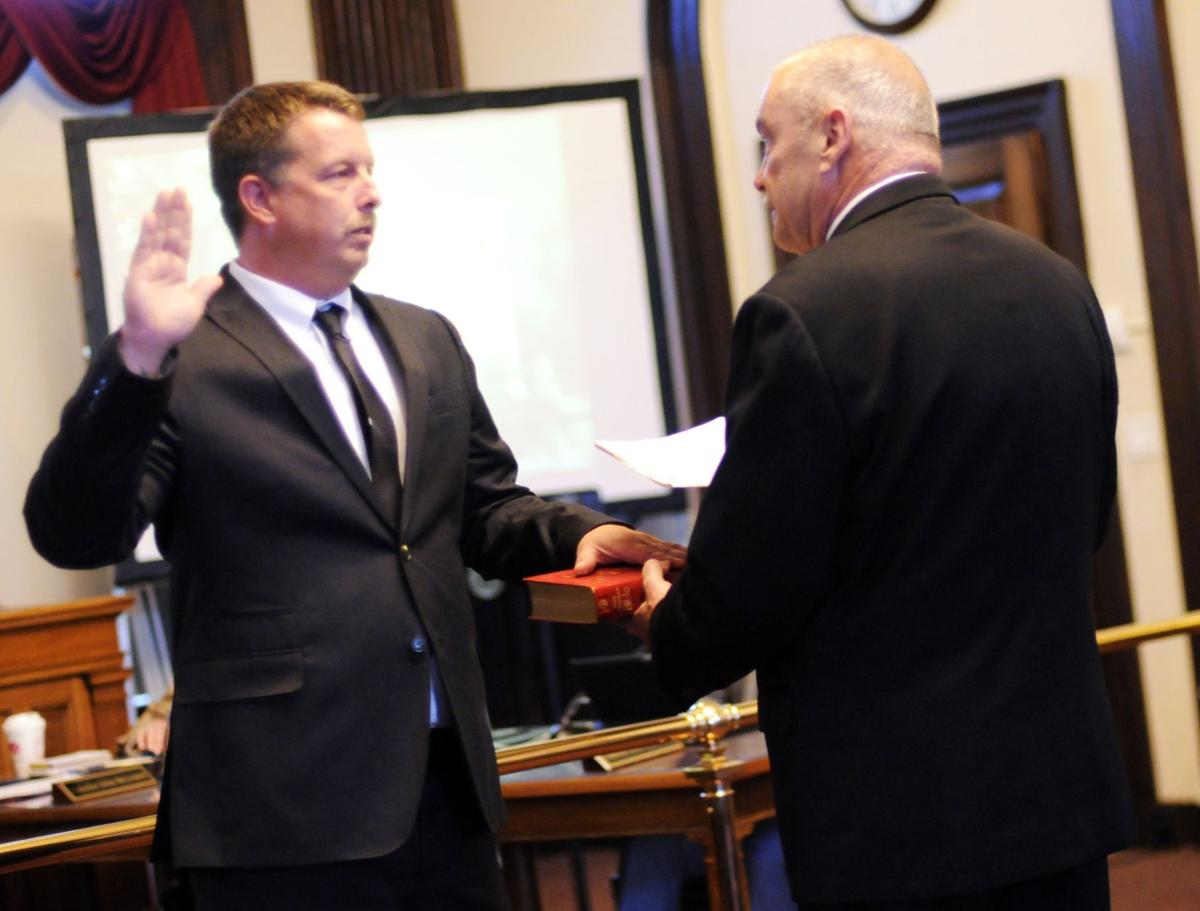