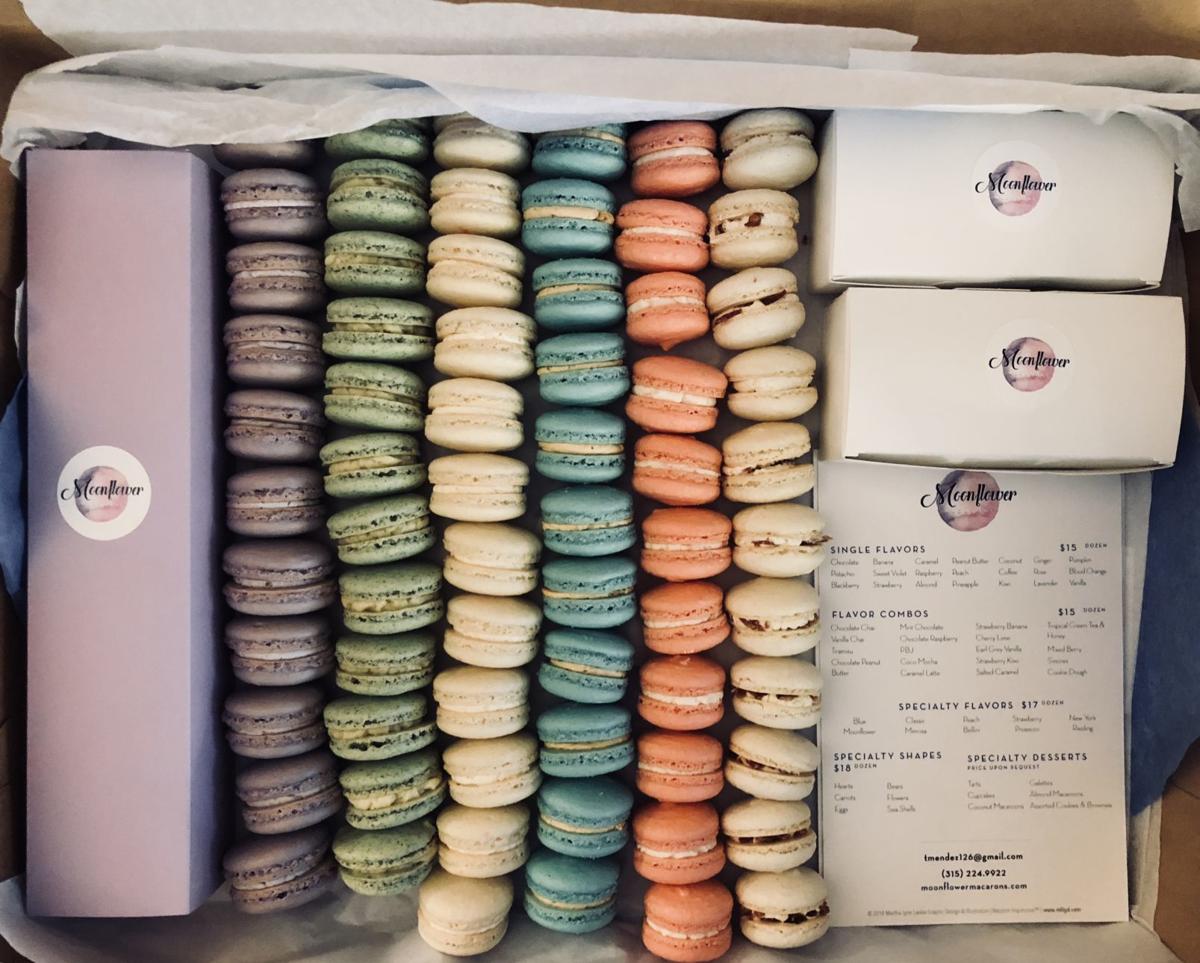 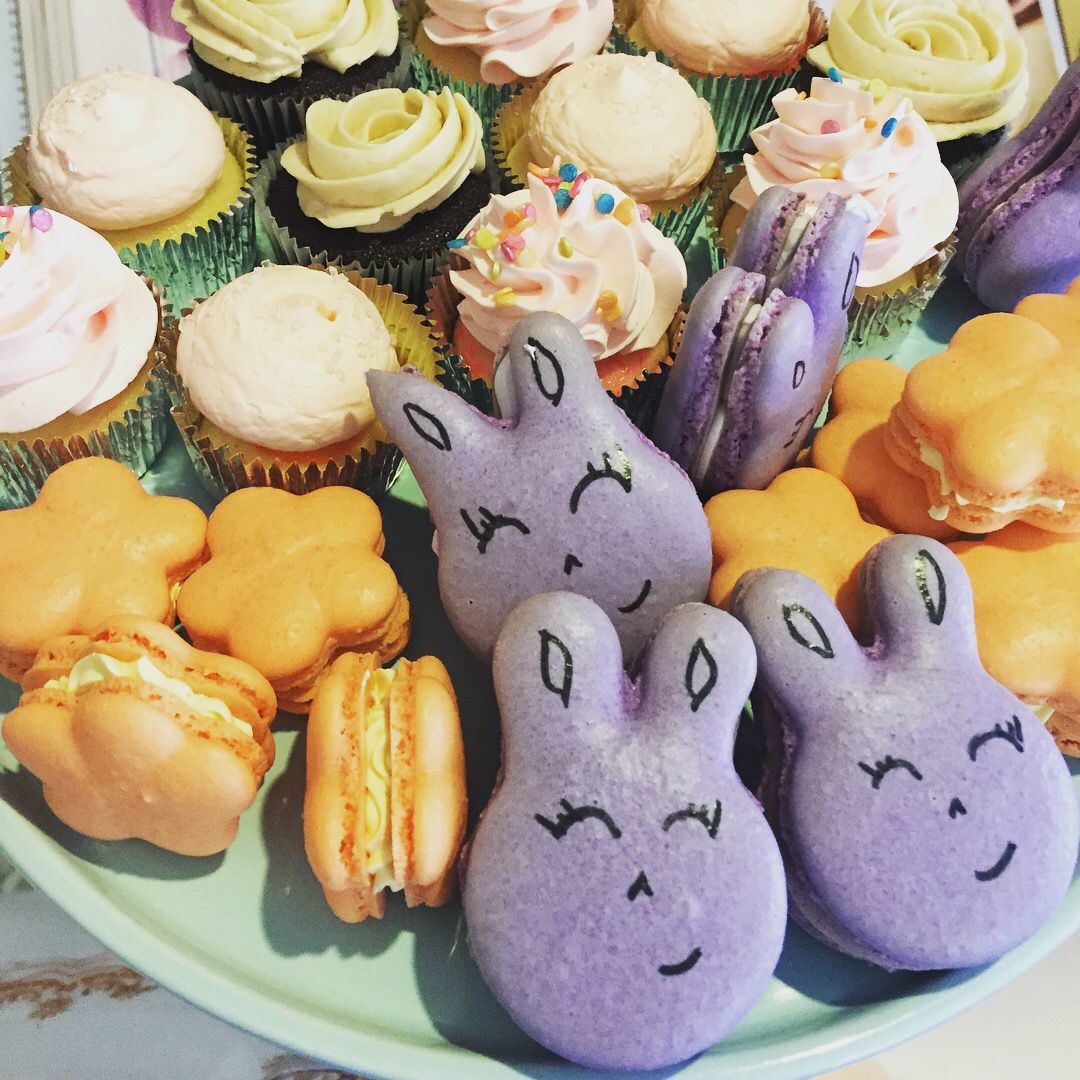 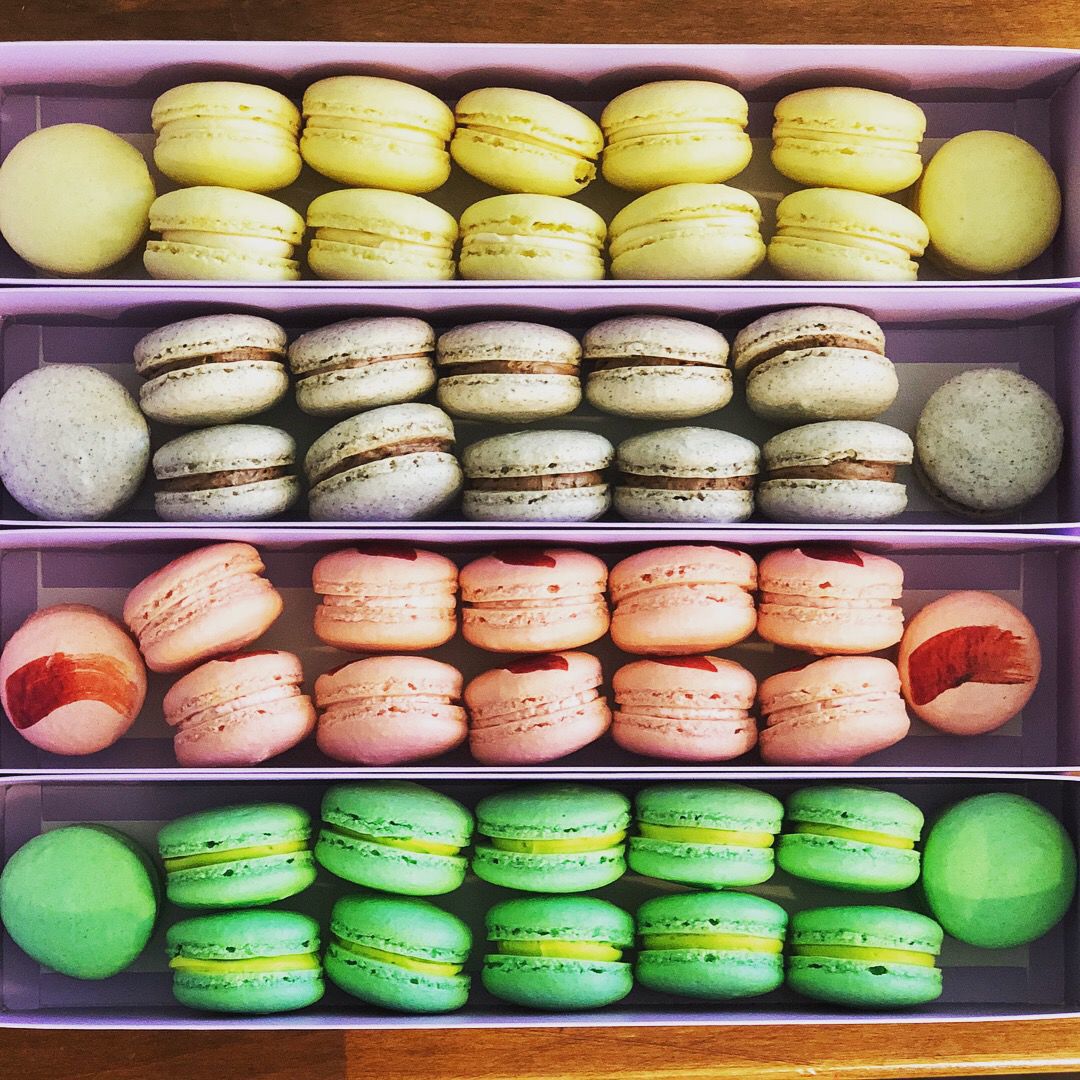 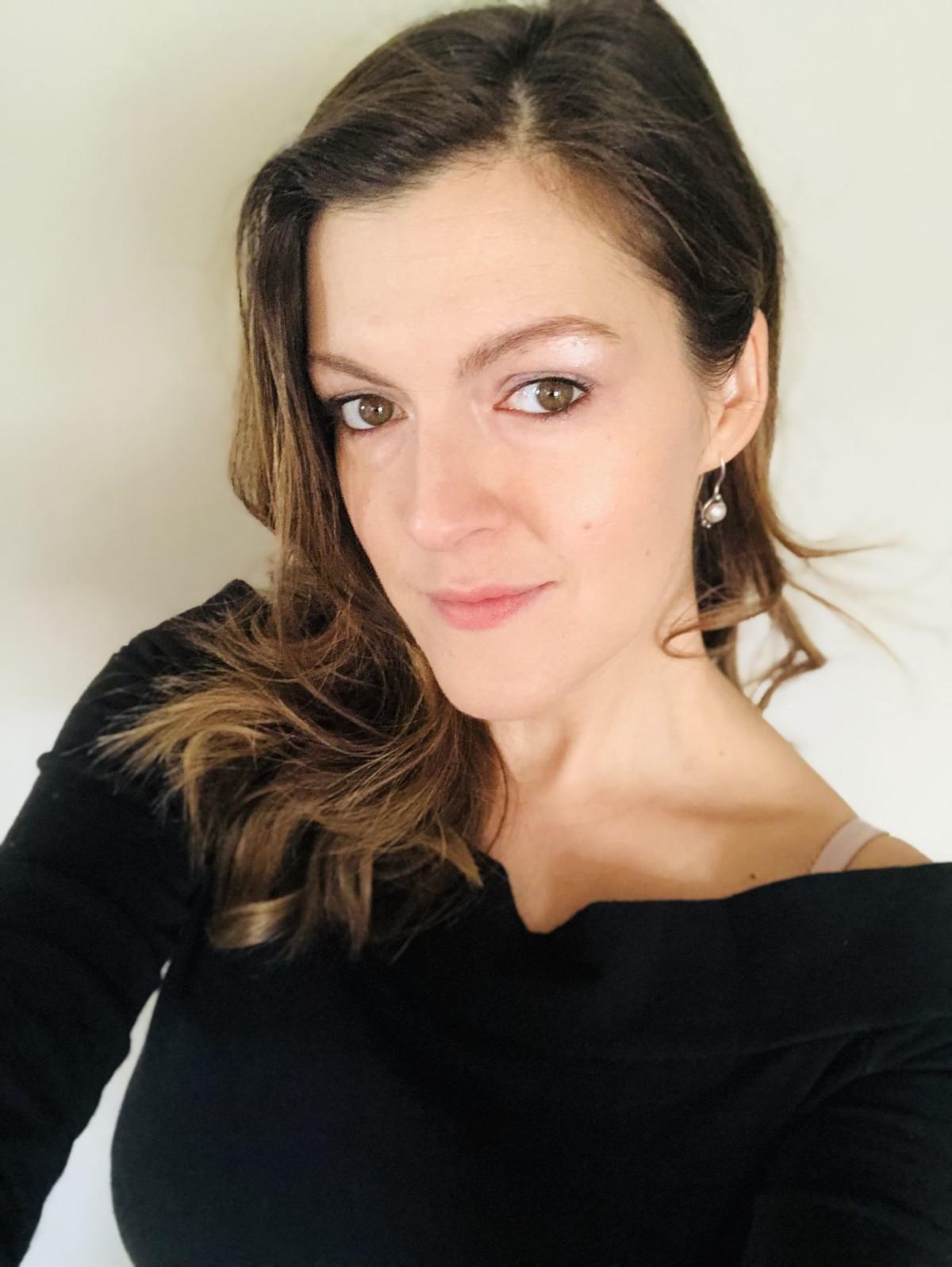 Theresa Mendez, of Skaneateles, is the owner of Moonflower Macarons. 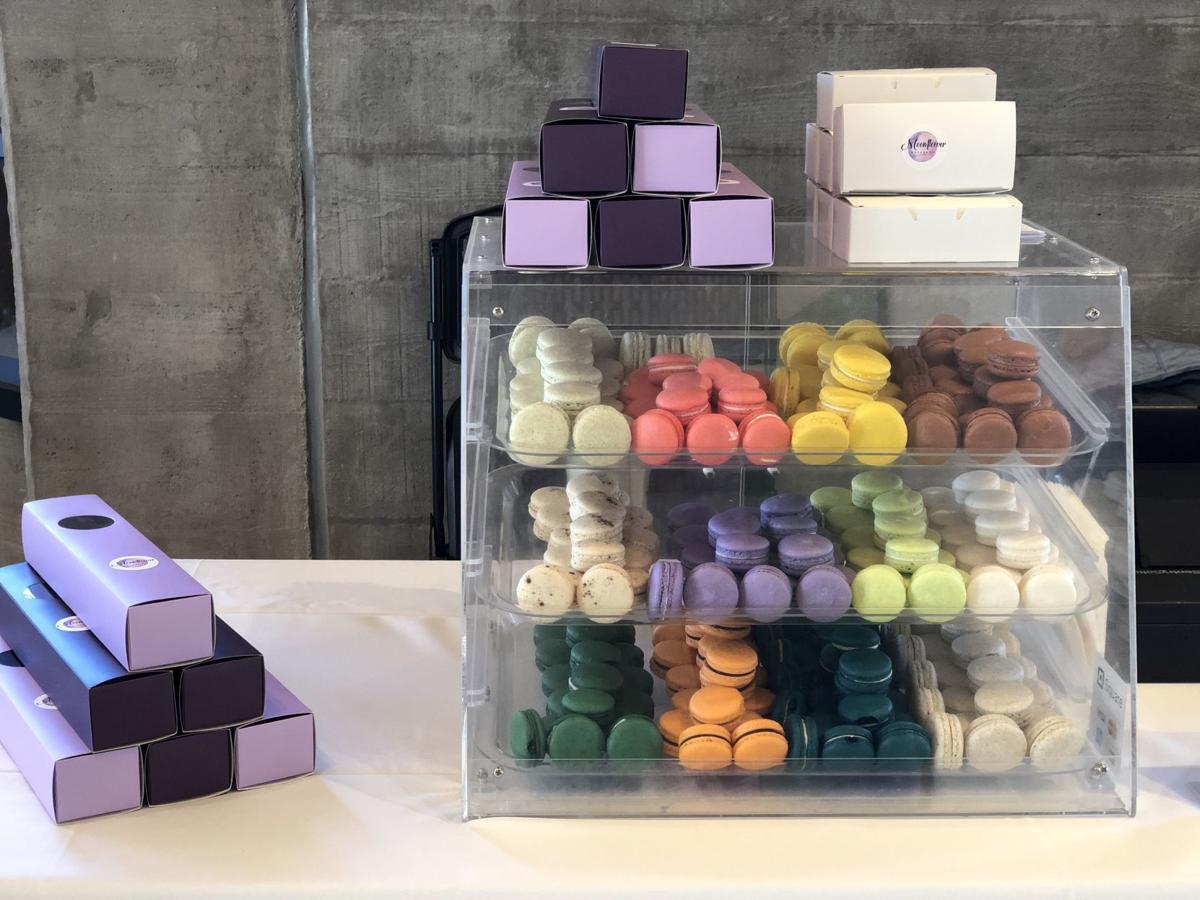 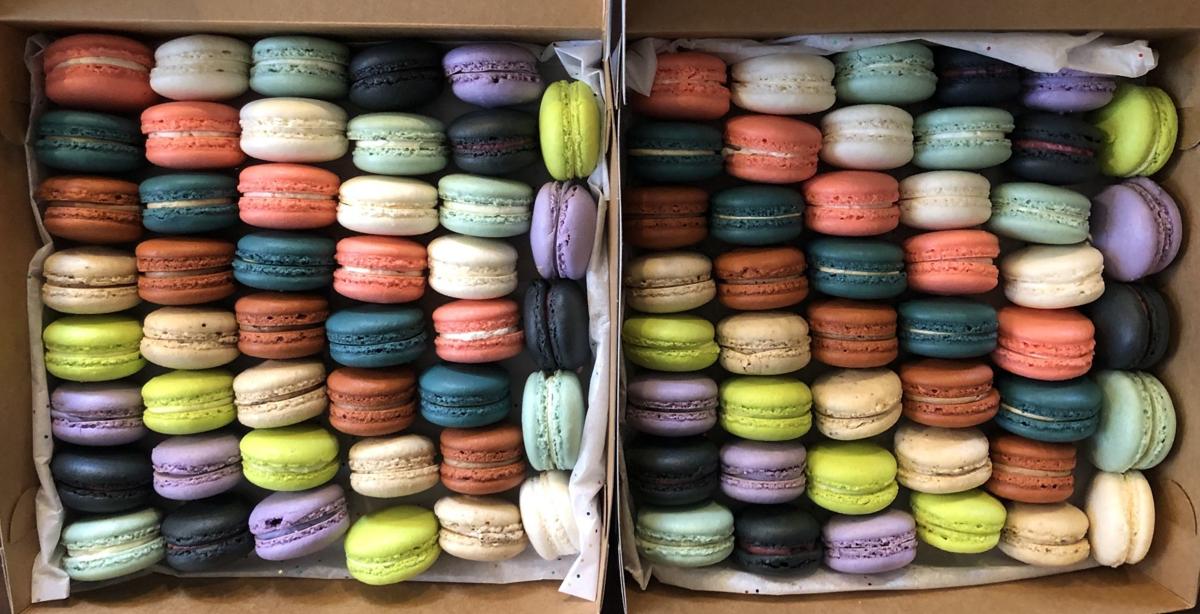 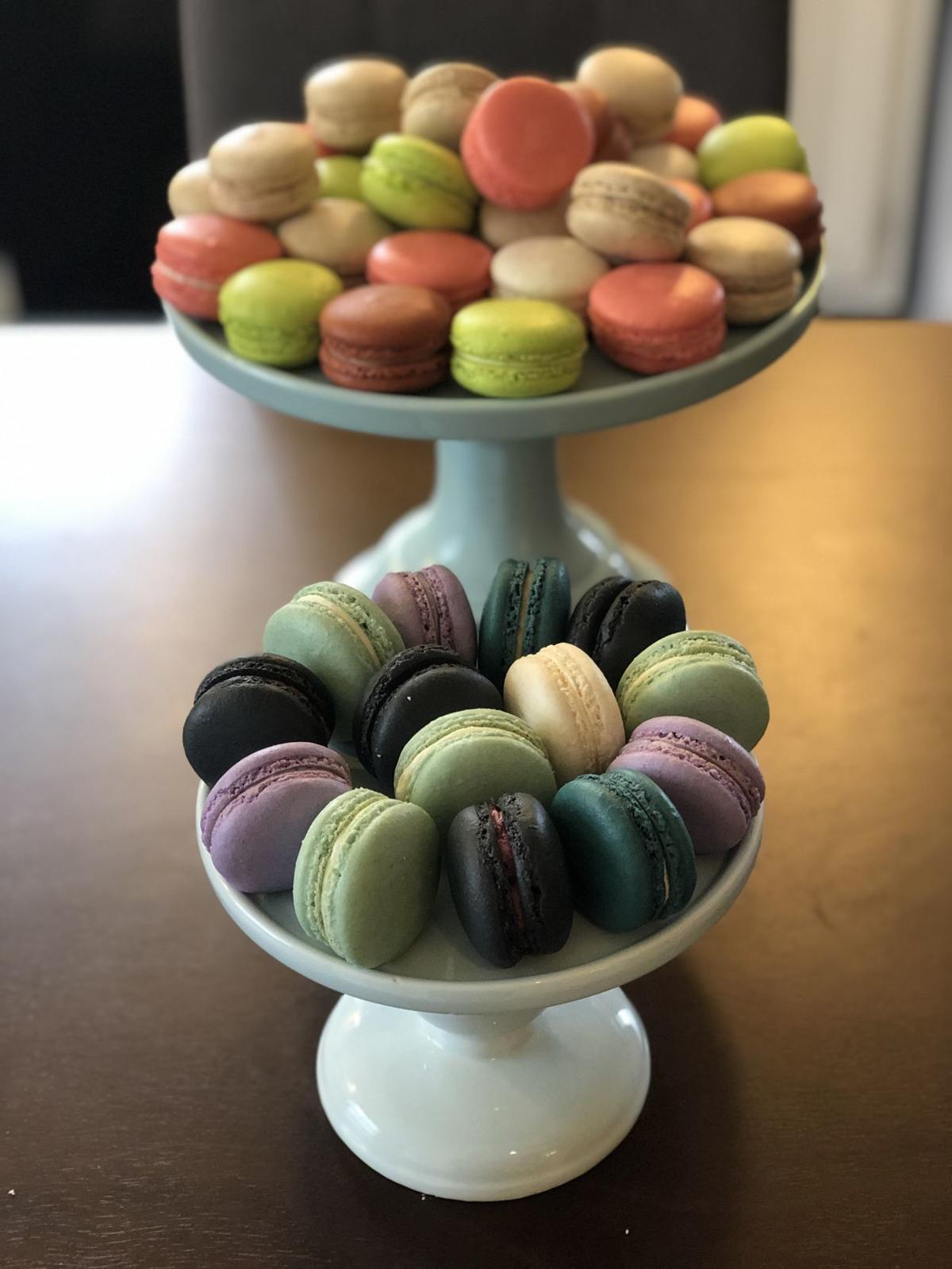 Theresa Mendez will earn a master's degree in English at the end of this semester. But on her way to that degree, she became a master of something else — something French.

Through the business she started last spring, Moonflower Macarons, Mendez bakes and sells the colorful treat at area markets and by commission. She'll next be at the monthly Makers Mart Saturday at the NYS Equal Rights Heritage Center, and she'll return there for the weekly Taste NY Auburn Regional Market Saturdays this summer. She'll also be at the Seneca Farmers Market Tuesdays.

Mendez, 37, said she started making the meringue-based confection, which looks like a small sandwich cookie and comes in multiple flavors and colors, while managing The Corner in Skaneateles. After the pastry chef at the now-closed café gave notice, Mendez said, she asked to become their macaron apprentice so that she could make them while searching for a new pastry chef.

WHAT: Moonflower Macarons at Makers Mart

INFO: For more information about Moonflower Macarons, find the business on Facebook.

Having grown up in Skaneateles and worked her first jobs at restaurants there, Mendez was used to learning new food skills. Managers have to know how to do everything, she said. But soon, macarons became more than work to her. She started practicing them at home, from piping and mixing them by hand to monitoring the humidity of her kitchen.

"Macarons are notoriously difficult," she said. "You have to look and feel how the ingredients are coming together to know whether you've done it right."

Humidity determines how long macarons should sit before going in the oven, Mendez said: the dryer, the shorter. That part of the process makes them unlike cookies. So does piping them, which is done using a pastry tube. Were macarons scooped the way cookies are, they wouldn't take their smooth, circular form. And though coloring the confections is "one of the more fun parts," Mendez said, adding the gel-based kosher dyes at the wrong time, or in too great an amount, can compromise the already finicky batter. It's a time-consuming, labor-intensive process, she said.

It's also a process prone to mistakes, which can easily be eaten, Mendez said. And by last spring, she had reached the point where mistakes didn't happen too often. So, with friends and family regularly asking her to bake for events, Mendez bought a pastry case and started Moonflower Macarons. That summer, she brought her confections to the Aurora and Seneca Falls farmers markets.

Making batches for markets is tricky, Mendez said. She can typically make two dozen at a time. And she wants to have enough to sell to everyone who wants them — but not a single macaron more.

"The point of a pastry, at the end of the day, is to run out," she said. "No one wants the last old cookie that's been sitting there all day."

Filling orders is less guesswork, Mendez said. Instead, she asks customers to tell her what they'd like. A recent order for a baby shower consisted of blue and pink macarons filled with flavors not often associated with those colors, Mendez said. She can also decorate the confections with lettering, like anniversary dates, or images, like carrots for Easter or Grinch faces for Christmas.

Mendez believes the visual possibilities of macarons are partly behind their rising popularity: Customers commonly share photos of her creations on Instagram, she said. But she also believes the French confection is catching on because they're bite-sized, gluten-free and — because of how difficult it is to make them — scarce in central New York. She'd make more if she wasn't a full-time student this spring at SUNY Cortland and this fall at the University of Buffalo, where she'll earn her Ph.D. in hopes of teaching and writing. Still, Mendez has a feeling she'll never give up macarons.

"I think I have it mastered," she said.

Theresa Mendez is moving her business, Moonflower Macarons, from her home kitchen in Aurora to a commercial space in downtown Auburn.

Theresa Mendez, of Skaneateles, is the owner of Moonflower Macarons.