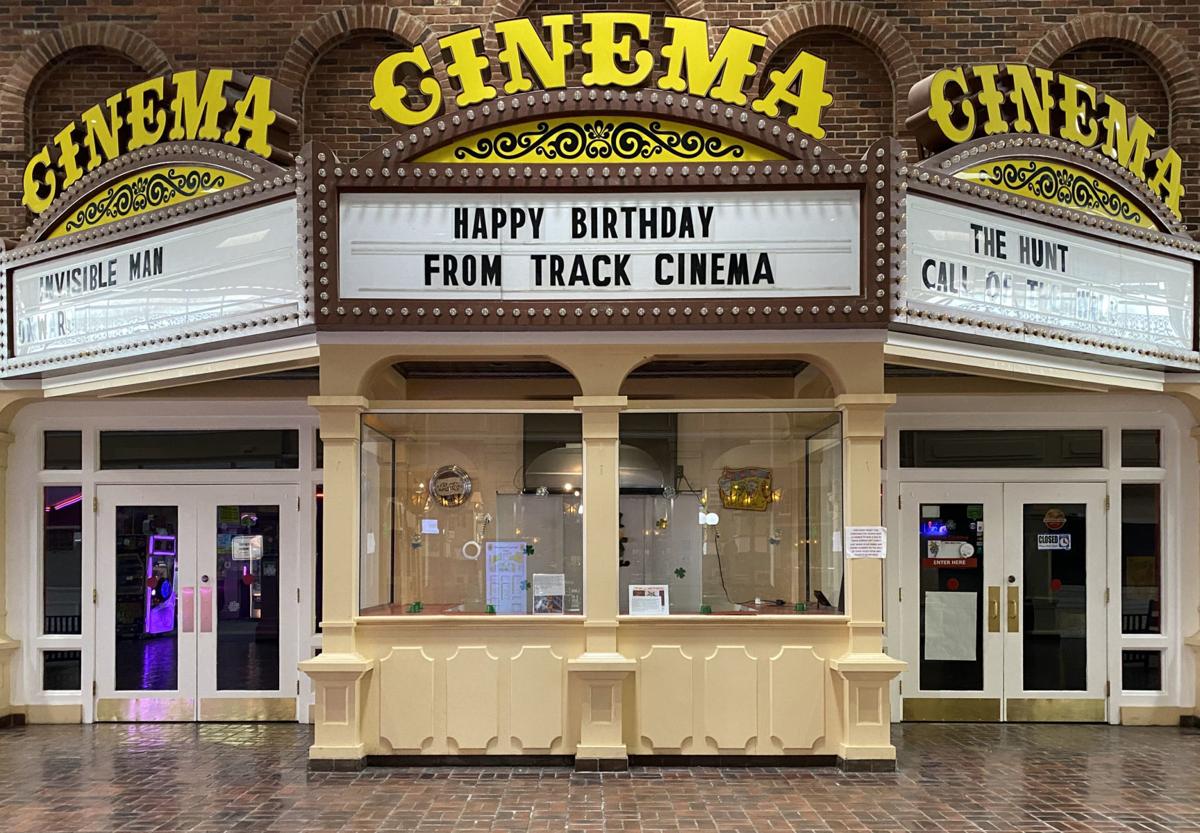 Track Cinema in Fingerlakes Mall is closed due to the coronavirus pandemic. 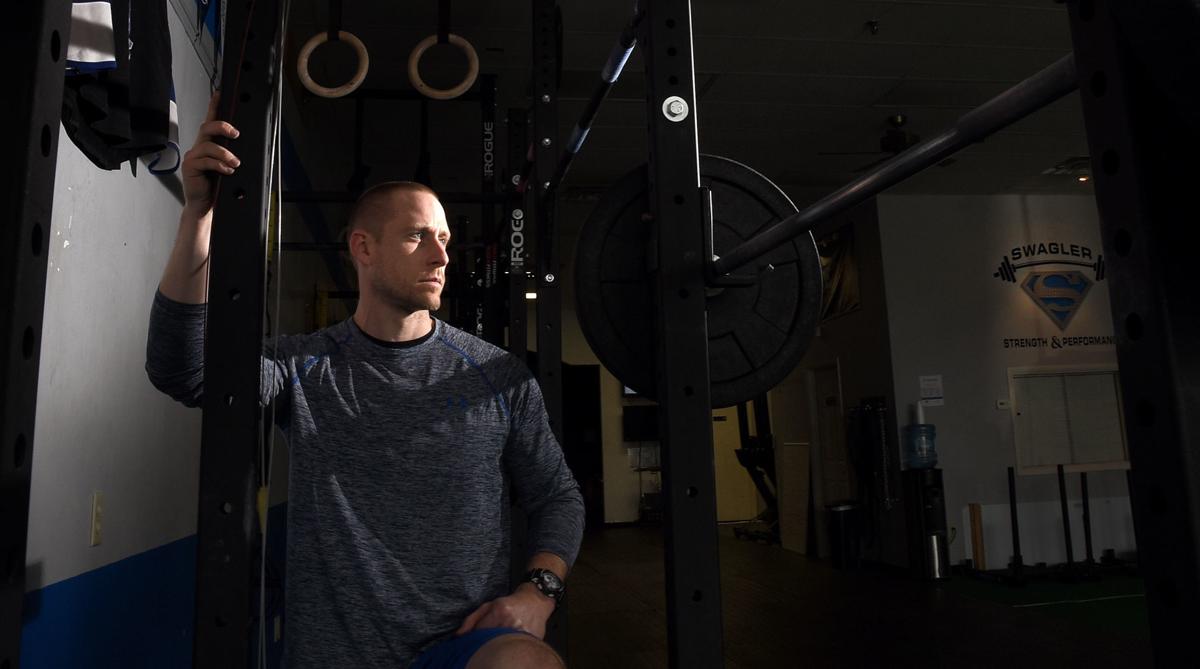 Jamie Swagler, owner of Swagler Strength & Performance, stands in the previous location of his gym in 2016. The gym is now located at 315 Genesee St. on the west side of Auburn.

And though it's the last phase that has been announced by Gov. Andrew Cuomo, phase four still leaves several types of businesses shuttered. Malls, movie theaters and gyms were among those halted from reopening Friday due to their heightened risk of spreading the coronavirus. Cuomo, who broke the news June 23, said the state is studying how to safely reopen those businesses.

"As soon as we get some more information, we'll make an informed decision," he said.

Now, though, those businesses are waiting for a potential phase five or six before they can reopen. And while they're disappointed by the state's decision-making, they're not deterred.

The coronavirus pandemic has created two futures for movie theaters. In one of them is the unlikeliest of new beginnings. In the other? Maybe …

Randy Currier, who owns Track Cinema at Fingerlakes Mall with his wife, Tracie, told The Citizen that even if they were open, they wouldn't have new movies to screen anyway. Hollywood has delayed the release of summer blockbusters like "Wonder Woman 1984" and "Black Widow" to the fall and beyond. Still, the Curriers have independent films lined up to screen when Track reopens. And Randy feels the quiet time would be ideal for theaters and health officials to iron out the necessary sanitation and social distancing procedures before audiences return in droves to see more popular movies.

Currier also believes Cuomo's handling of the reopening has made it hard to take the governor at his word.

"He said that the pause or slowdown would come if and when we saw spikes in cases. We have not," he said. "It does illuminate the need to identify upstate as different from downstate."

That, in turn, makes it harder to plan to reopen Track Cinema, Currier said. For instance, the theater just replaced the soda and slushies in its machines, which were either expired or about to expire. The theater also has an order ready to replace its candy, 75% of which will expire by Aug. 1. Now, all Currier can do is hope Track can reopen before those concessions have to be replaced again.

When it does, Track will enter a new landscape of moviegoing. The COVID-19 pandemic has seen movie studios shift more toward video-on-demand and streaming releases in the belief that even when theaters reopen, audiences will be reluctant to go back. Currier, too, foresees some hardship in the short term. But he believes theaters will be back, if only because there's nothing like them.

"People in general like to get out and be with other people. Some say that the movie industry is doomed due to on-demand movies, but most movies are designed to be a better experience to watch in a theater," he said. "People can make meals at home, but even though the meal costs them more, they choose to go out to eat because it usually is a better experience."

Though he's been able to conduct personal training in groups of four or less since that was permitted to reopen in phase two, Swagler said the pandemic has hit his business hard. He's managed with the help of SBA disaster loans, negotiations with his landlord and the fact that he works full-time in construction. But staying positive has also proven helpful.

"It's easy to get real frustrated, but you can't," he said. "I'm a big believer in controlling what you can control and not worrying about the rest. We'll just do what we can, when we can."

For Swagler, that means holding outdoor fitness classes in addition to the small ones in his gym, as well as preparing the 12,000-square-foot space for socially distant workouts when it reopens. He's sectioning off workout areas with their own equipment, cleaning spray and other necessities, significantly limiting the amount of people who are exposed to the same surfaces.

So whenever gyms are able to reopen, Swagler's will be ready.

"When we closed, we thought maybe this would last two weeks. But it turned into close to four months," he said. "Like most businesses it's been a tough time, but I think we're gonna be able to get out on the other side and get back to what we were doing."

Search this database to see how money from the U.S. Small Business Administration's COVID-19 Paycheck Protection Program, meant to keep Americans employed during the pandemic, has been distributed in New York state.

As colleges around the country grapple with how to reopen in the fall, Cornell University's president on Tuesday announced that it will welcom…

The city of Auburn has learned that almost $1 million in state funding it was set to receive will be delayed, with a possibility that the mone…

Gov. Andrew Cuomo enters a fifth month wielding emergency powers given to him by the state Legislature to respond to the coronavirus pandemic.…

Even before opening their doors to the public in August of 2018, National Comedy Center leaders made innovation their guiding factor in establ…

Track Cinema in Fingerlakes Mall is closed due to the coronavirus pandemic.

Jamie Swagler, owner of Swagler Strength & Performance, stands in the previous location of his gym in 2016. The gym is now located at 315 Genesee St. on the west side of Auburn.