A dog named Pitt is ready to hit the ground running to assist with tracking, searches and other tasks for the Cayuga County Sheriff's Office.

Pitt and his partner, Deputy Jacob Slobe, were among Thursday's graduating class of the spring canine academy at the Sheriff’s Office Police Support Building in the Town of Camillus.

The Onondaga County Sheriff's Office said that the canine handlers and their partners will attend an additional six-week school in the fall that will certify them in either explosive or narcotics detection. 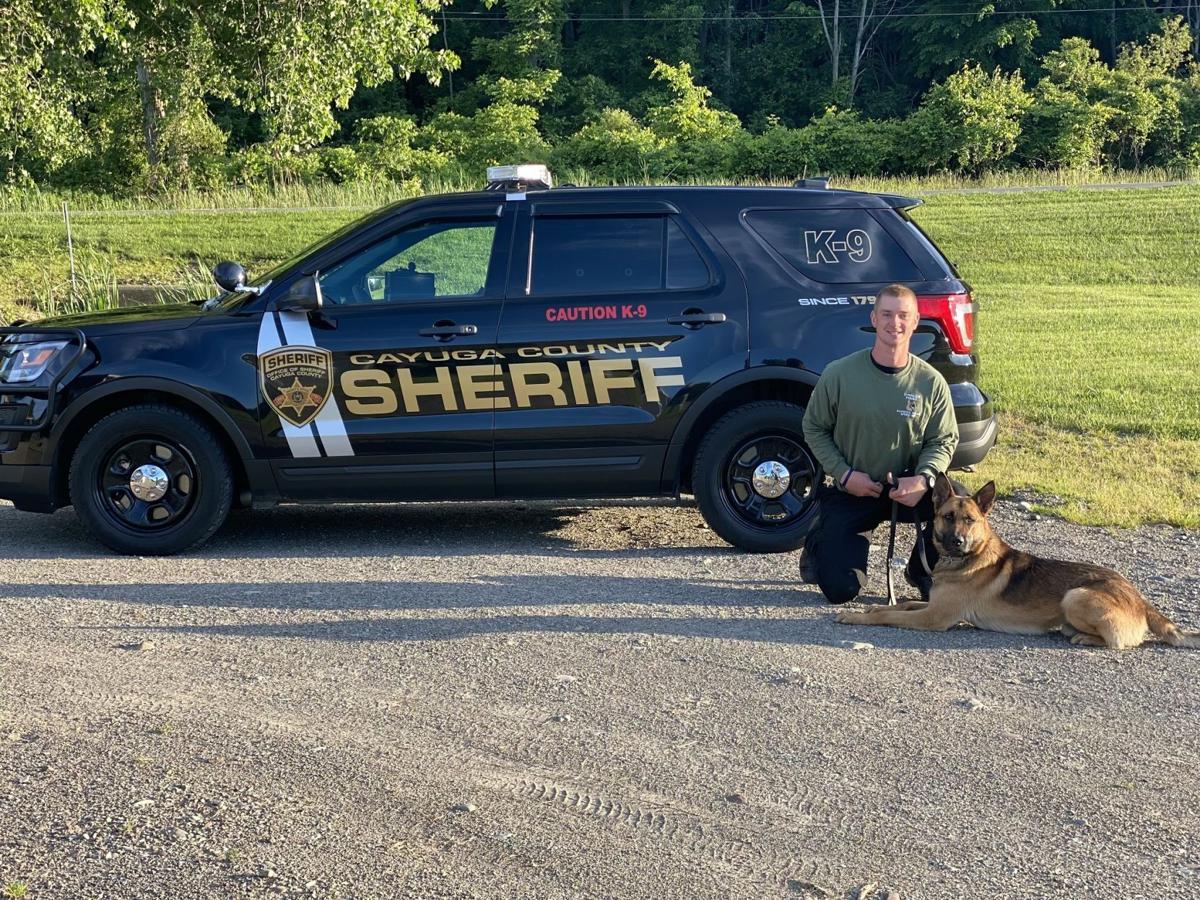 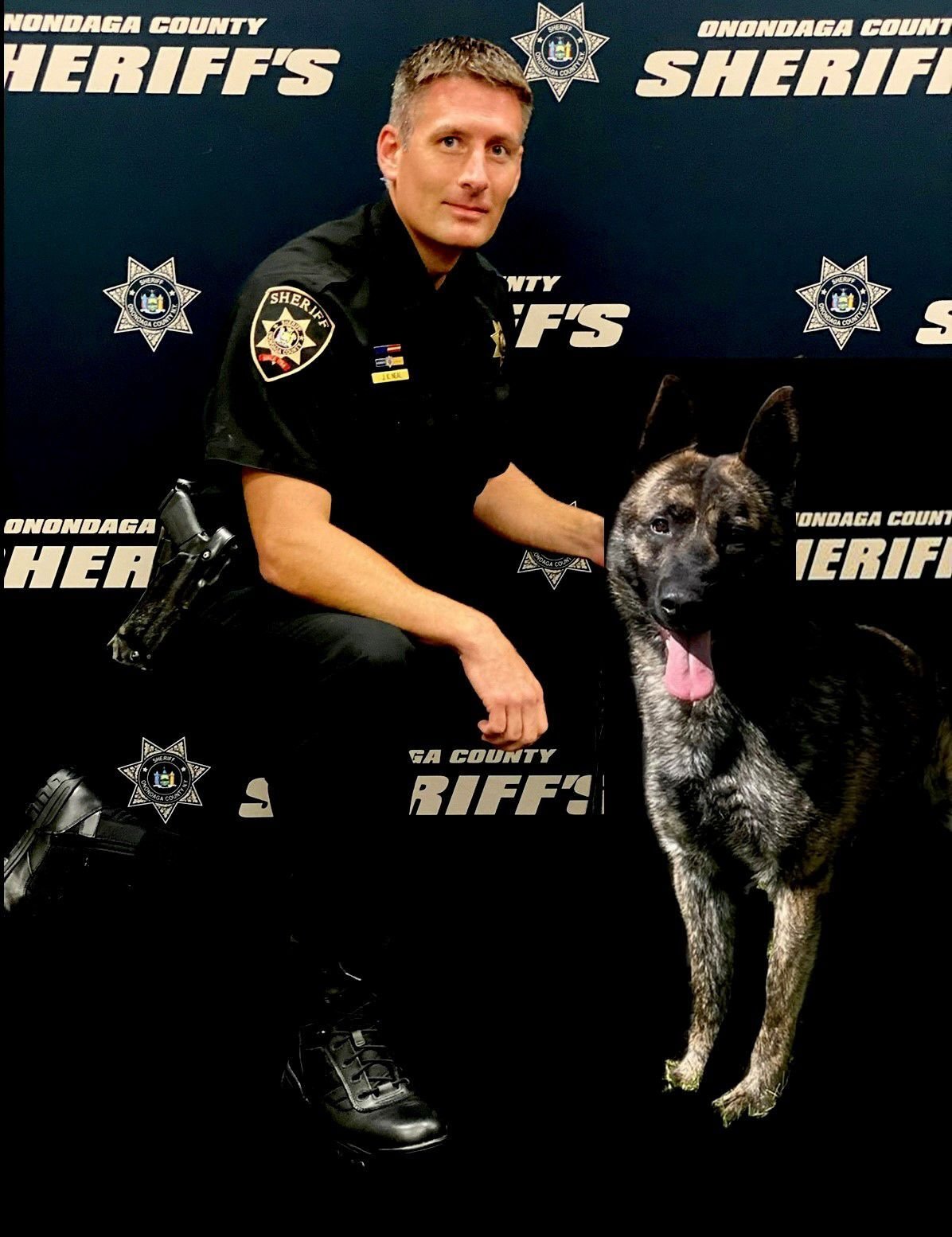 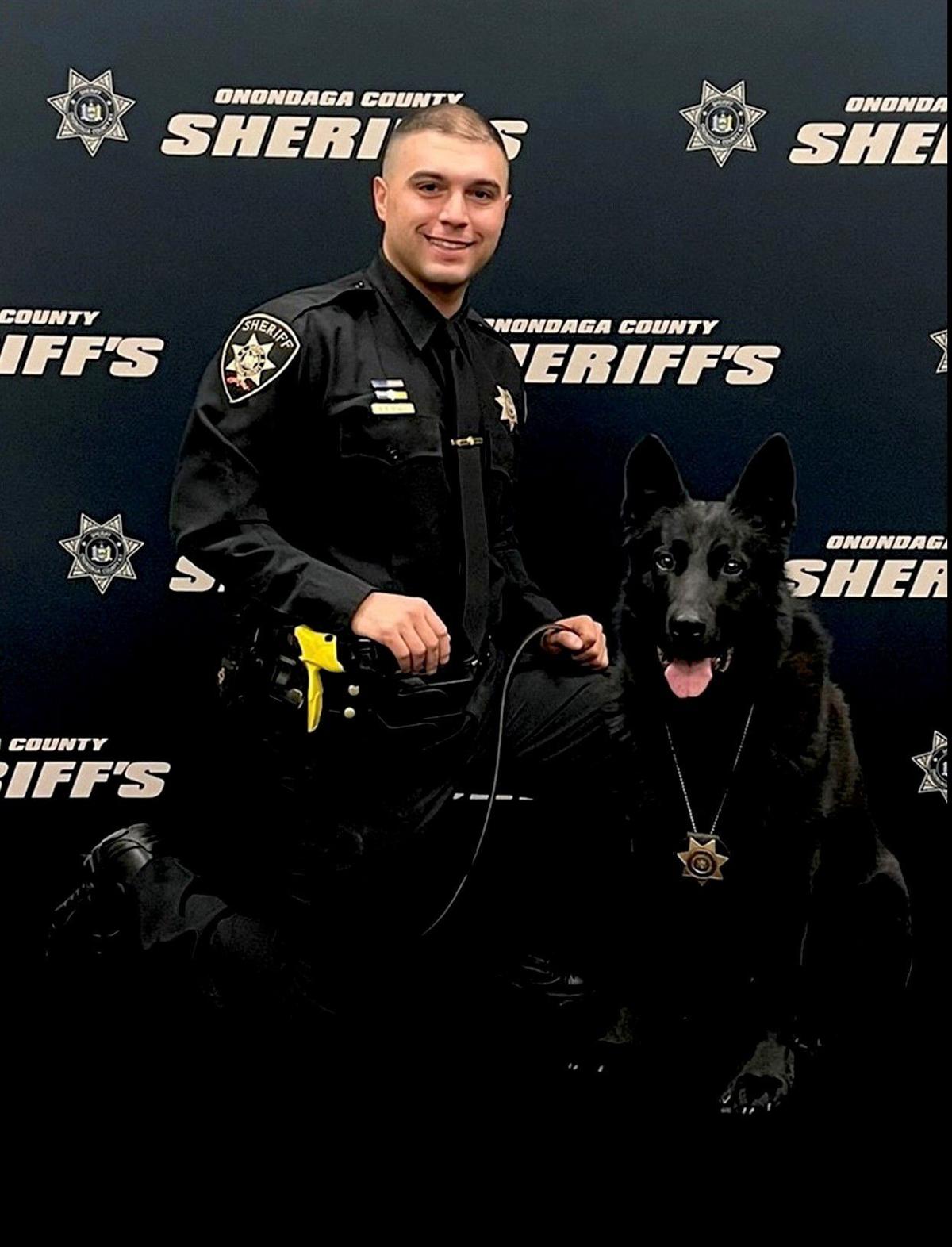