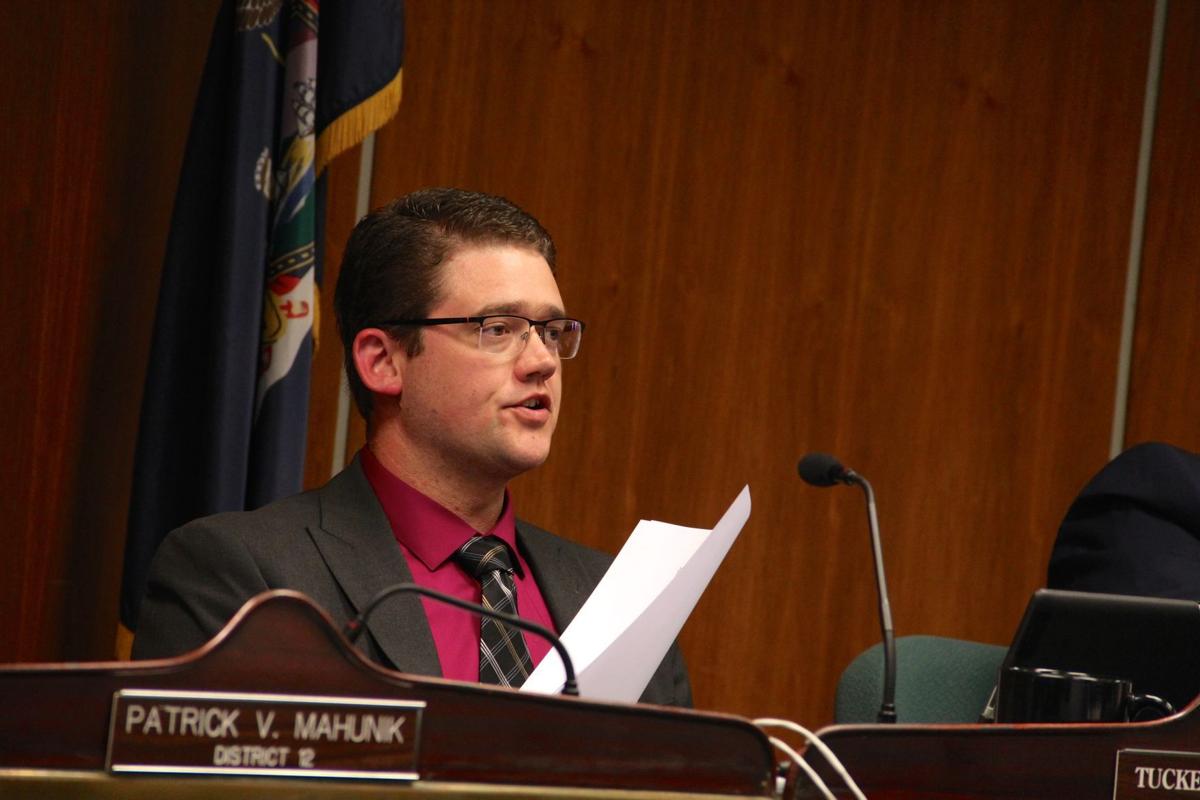 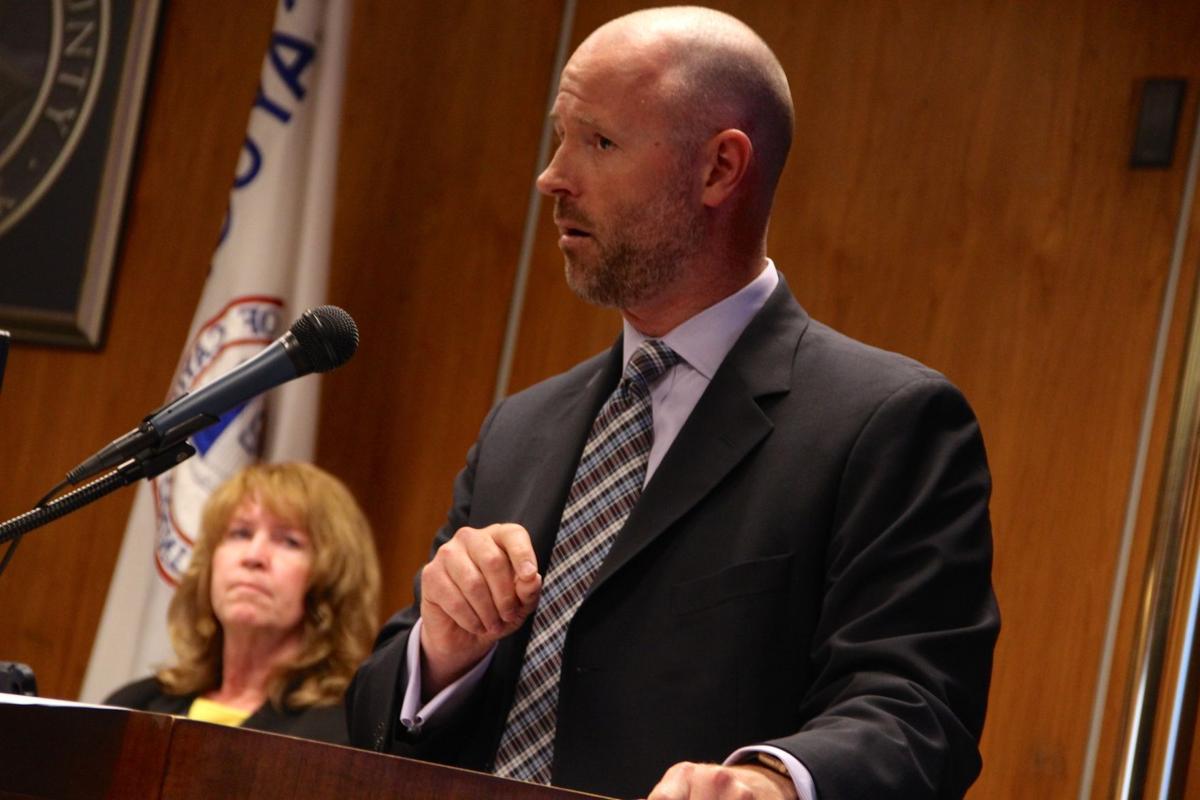 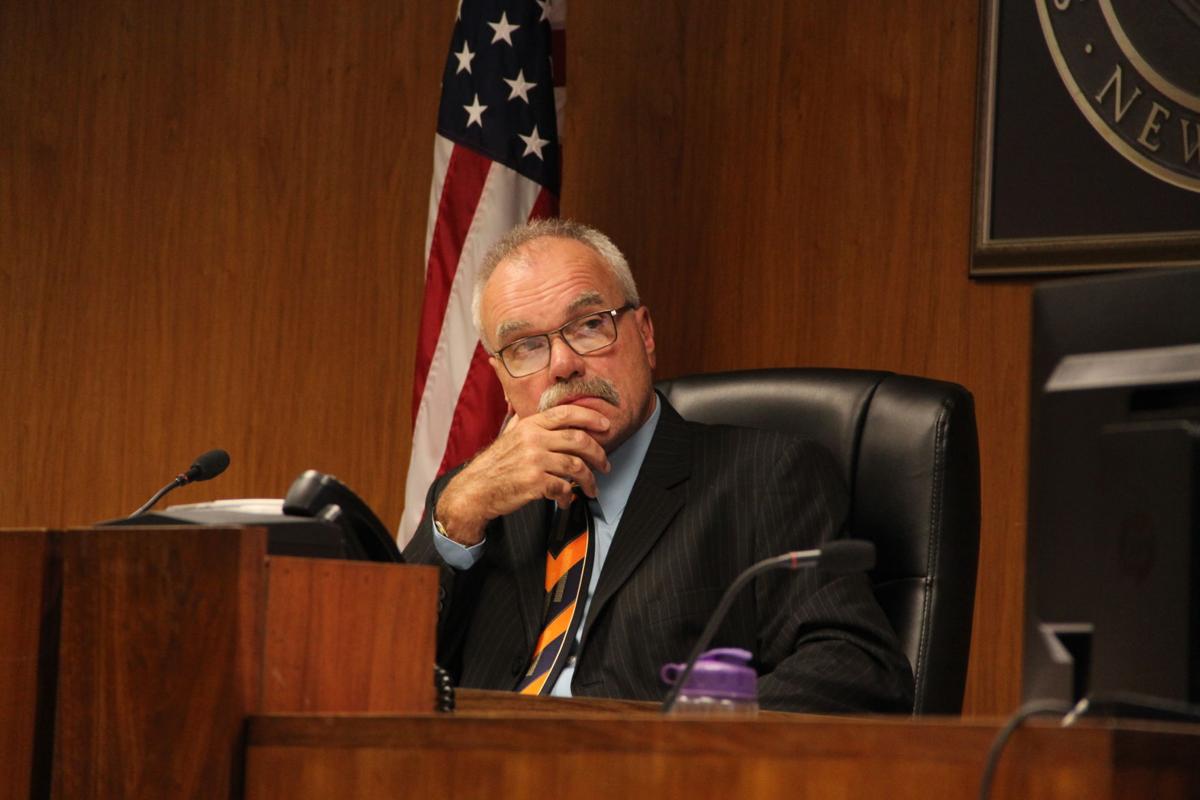 AUBURN — The Cayuga County Legislature voted to hire a consulting firm for $75,000 to examine the organizational structure of the county, but not without plenty of discussion on the price tag.

Joseph Stefko, president of CGR, kicked off the meeting with a presentation about the benefits of the county going with his company, pointing out that he had already worked with several counties in New York including Dutchess, Monroe, Schulyer and Yates counties, to name a few. Though not helping them all with the same organizational aspects, Stefko said Cayuga County is not the only one to question how it delivers its services to taxpayers and where it could realize more revenue and savings.

Stefko said should his company start as soon as possible, he expected it to have a report to the county by the end of the year showing where the county could save money with little effort. He added that the county would likely be able to enact some of those opportunities by the first quarter of 2018.

Whitman, however, said there were so many other things — Owasco Lake, road work — that $75,000 could go toward.

"This, to me, I've been here going on six years," Whitman said. "It seems to be a classic case of exactly how we shouldn't spend money.

"I think a lot of us know what the problems are," he added. "It's a matter of agreeing what they are, and if they're going to give us a paper with a list that says a lot of what we already know, we have a really hard time with the implementation when it comes to change. I don't feel that this is going to help."

Whitman wondered if the Legislature committee, who chose CGR following a request for qualifications, considered having students at Cayuga Community College or some other institution do a case study of the county for free.

Legislator Grant Kyle said he would rather pay an organization that had experience, and experience in New York counties, to complete the work.

Legislator Andrew Dennison said he was on the committee that chose CGR and that's the main reason he supported the resolution. He said he agreed with Whitman, Didio and Bennett, but he told the body he hoped everyone would follow through with what CGR had to say.

Legislator Tim Lattimore said he had wanted the consultant to look at the structure of the Legislature itself, and whether the county should switch to a county executive structure similar to Onondaga County's. Legislature Chair Keith Batman said that would change the scope of work and thus the price.

The decision to hire CGR came minutes after Batman held his first public forum on shared services. Gov. Andrew Cuomo has required counties to come up with consolidation plans that would realize property tax savings. Those plans need to be submitted to the state by Sept. 15, and the state will match any savings realized. But Batman said he will very likely tell the state he's pushing the county's deadline back to the following year.

That still means starting on the plan now, Batman said, adding that he could change his mind and still try to submit a plan to the state this year should some consolidation idea fall easily into place.

One member of the public came to discuss the state mandate with Batman — Venice Highway Superintendent Stephen Fedrizzi. Fedrizzi is also president of the Cayuga County Highway Superintendents Association. He said highway workers are concerned about Cuomo's mandate, especially considering the consolidation plans cannot include looking at fire districts. Fedrizzi said the main financial burdens for towns and villages are fire and highway departments, and superintendents are worried about their futures.

Towns and villages, too, already work together on many different projects, he added.

"We work so good together now, I don't know what more we could do," he said.

Fedrizzi said perhaps departments could partner more with the Cayuga County Highway Department, but, he said, that would hinder towns and villages more than help them. He said often times the county highway crews are not fully staffed and towns and villages are more apt to supplement them than the other way around.

• The county Legislature created a search committee to fill the county administrator position. The committee will consist of Human Resources Administrator Mike Russell, Legislators Aileen McNabb-Coleman, Joe DeForest and Dennison, and two members of the public — Carmen Cosentino and Ryan Pine. Legislators will hold a public hearing next month on updating the county administrator's job description, part of a local law. A date and time for that hearing had not yet been determined.

Communities in Louisiana come together after disaster

For any entity with the size and functional scope of Cayuga County government, it makes sense to periodically take a hard look at whether the …

Cayuga County will be one of several counties in the state to defer mandated shared services plans until 2018.

Members of the public are invited to a meeting and presentation about the organizational structure of Cayuga County government.

Onondaga County's shared services plan, a state mandate intended to save taxpayers money, is available for residents to view.

A special Cayuga County Legislature meeting canceled Wednesday due to a power outage has been rescheduled to 6 p.m. Monday, April 9.