The Cayuga Nation has taken another step in establishing its own judicial system, as federal representative Clint Halftown and his council have signed a contract with a Pennsylvania prison to house inmates arrested by the nation's police force.

Smith said the agreement was modeled after a similar arrangement between the prison and the Oneida Nation, which has been in place since 2000. As such, Smith said, the Cayuga Nation will have to cover the cost associated with housing its inmates, approximately $85 per day.

"The Oneida Nation Police Department was formed 25 years ago and they did a lot of the same stuff we'll be trying to do in Cayuga," he said. "We have tribal laws the lawyers are writing, a tribal justice system we're establishing, and we are going to have a relationship with Cambria County to house prisoners."

Lincoln said he is in the process of hiring officers to fill the nation's police force. The nation is also hiring a judge, prosecutor, defense attorney and probation officer to fill the tribal court.

Initially, Lincoln said, there will be 12 armed officers, who will have the authority to arrest Native Americans on Cayuga Nation land. However, he said, many of the details about the officers powers and jurisdiction are "very cloudy" as a lot depends on the Bureau of Indian Affairs approving the tribe's application to put nation-owned land into federal trust.

At this time, Cayuga County Sheriff David Gould said the nation does not have the authority to make arrests off Cayuga Nation property. He also said the nation cannot arrest non-Native American citizens.

"We've known that the Cayuga Nation has wanted to start a police force for months now, and there's nothing I can say against it," he said, noting his office has maintained a good rapport with the nation. Gould's longtime undersheriff, James Stowell, recently stepped down from his post with the county to join the Cayuga force.

"As of right now, (the police force) does not have permission off Cayuga Nation land or over non-Native American citizens," Gould said. "But that could change. There's a lot of moving parts to this."

Meanwhile, in Onondaga County, Syracuse attorney Joseph Heath said the Onondaga Nation has maintained a "traditional government," a centuries-old system based on the Great Law of Peace. In that system, he said, the offenders are brought before the clan mothers and the chief, who try to come to a peaceful resolution with the nation's citizens.

"If it gets to be where somebody is really dangerous, then that's when the outside courts become involved," he said. "But that happens very rarely in Onondaga."

Heath has also represented Cayuga Nation members who have opposed Halftown's leadership. He said Halftown's effort to complete a police department is problematic.

"Traditional systems do not use written laws, do not use police, do not use courts, and certainly do not have agreements with jails in Pennsylvania," Heath added. "It's a very questionable practice of taking your citizens and removing them that far for very minor situations. It's not within the principles of the Great Law of Peace."

"We want to restore law and order and peace to our lands and we wanted help from out surrounding nations and law enforcement agencies, and we have the right under federal law to do that," he said, noting that he has had several discussions with the Oneida, Seneca and Mohawk nations as well as county and state police. "It's nothing that hasn't been done before. ... We just thought it was time."

Much is unknown about the Cayuga Indian Nation of New York's recently renewed application to have local properties taken into federal trust. A…

The federal Bureau of Indian Affairs has a long history of horrendous communication with county, town and village officials directly affected … 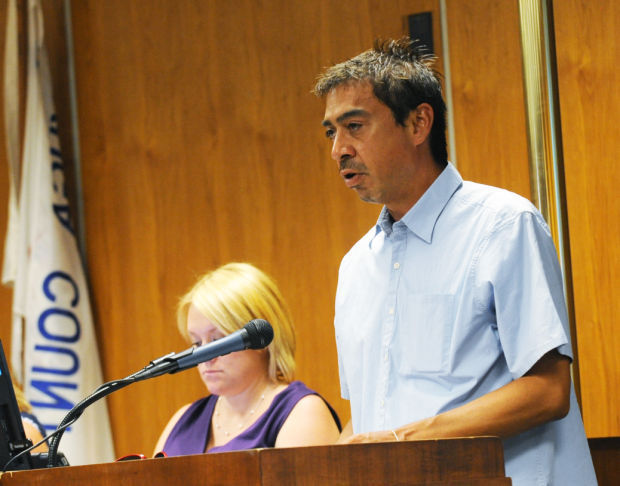 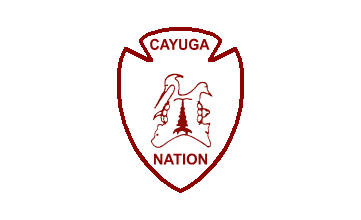