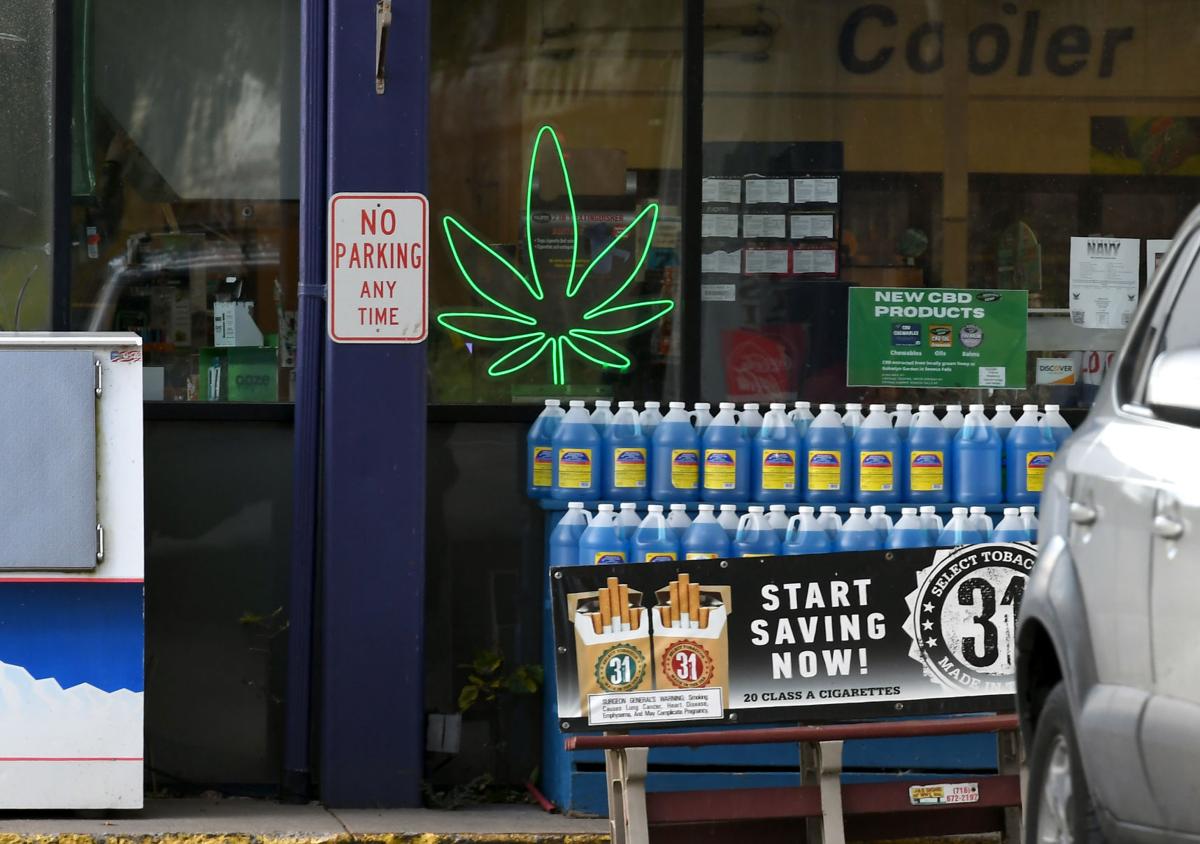 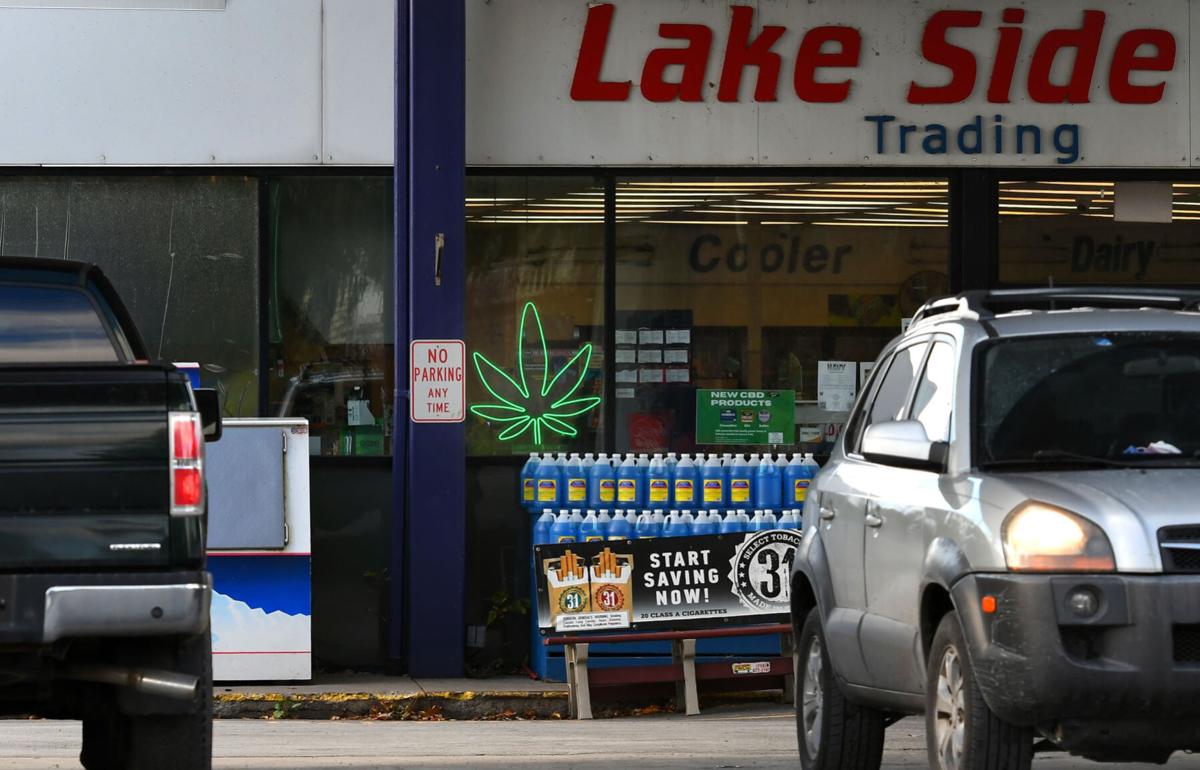 New York state is still months away from allowing recreational marijuana retailers to open, but one business in Cayuga County apparently doesn't need to wait.

The Cayuga Nation has begun selling marijuana at its Lakeside Trading business in the village of Union Springs. Spokespeople for the nation did not answer The Citizen's questions on the matter, but an Oct. 26 Instagram post by the business said "we have cannabis" at its Union Springs and Seneca Falls locations. The former location also has a neon cannabis leaf sign in its window.

Though The New York Times called the subject "a legal gray area," the legality of an Indian nation selling marijuana before other businesses isn't as hazy as it may seem.

Those businesses will need to be licensed by the Cannabis Control Board created by the Marijuana Regulation and Taxation Act the state passed this spring. While the act legalized marijuana use and limited possession effective immediately, retail sales were instead given framework for legalization in the near future. The board must now turn that framework into final rules and regulations.

The board was expected to do that in time to begin licensing marijuana retailers by April 1, 2022, but delays in the appointment of its officers have likely pushed that date back.

Regardless, the Cayuga Nation doesn't appear to need a license to sell marijuana due to its tribal sovereignty. That constitutional right to regulate themselves is the reason other Indian nations in New York have already begun selling marijuana on their lands, including the St. Regis Mohawk Tribal Council in Franklin County and the Seneca Nation in Cattaraugus County.

In a TV report on the Seneca Nation's sales, a spokesperson for the state Office of Cannabis Management confirmed that selling marijuana on federally recognized tribal lands in New York is legal.

The Cayuga Nation has also cited tribal sovereignty as grounds to continue operating its Lakeside Entertainment gaming center despite a Union Springs ordinance prohibiting it, and a federal appeals court sided with the nation on the longstanding issue in July. But when it comes to marijuana sales, the nation has the approval of the village — with some conditions.

At its November meeting, the Union Springs board passed a local law "opting out" of allowing marijuana retailers and consumption sites to open in the village, Mayor Bud Shattuck told The Citizen. In a special amendment to the law, however, the village rezoned the district containing Lakeside Trading to allow marijuana businesses to operate there, and only there.

Shattuck called the amendment "a compromise" with the nation. The board conceived it in hopes of preventing the nation from opening a marijuana retailer at 121 Cayuga St., the former Gus's Pizzeria, in the heart of the village. The nation, which purchased the property in June, previously told Shattuck that it planned to sell marijuana there, he said.

Though he no longer communicates with the Cayuga Nation, Shattuck hopes that is no longer the plan now that marijuana sales have begun at Lakeside Trading.

"They may be able to do whatever they want wherever they want, but we're giving them an opportunity to sell marijuana where they're selling it now," he said.

"And not move it down onto our sidewalks in our commercial district, where schoolchildren walk back and forth."

Coverage: Who's 'opting out' of marijuana sales in the Cayuga County area?

Fake COVID-19 Testing Sites Are Popping Up Amid Omicron Surge