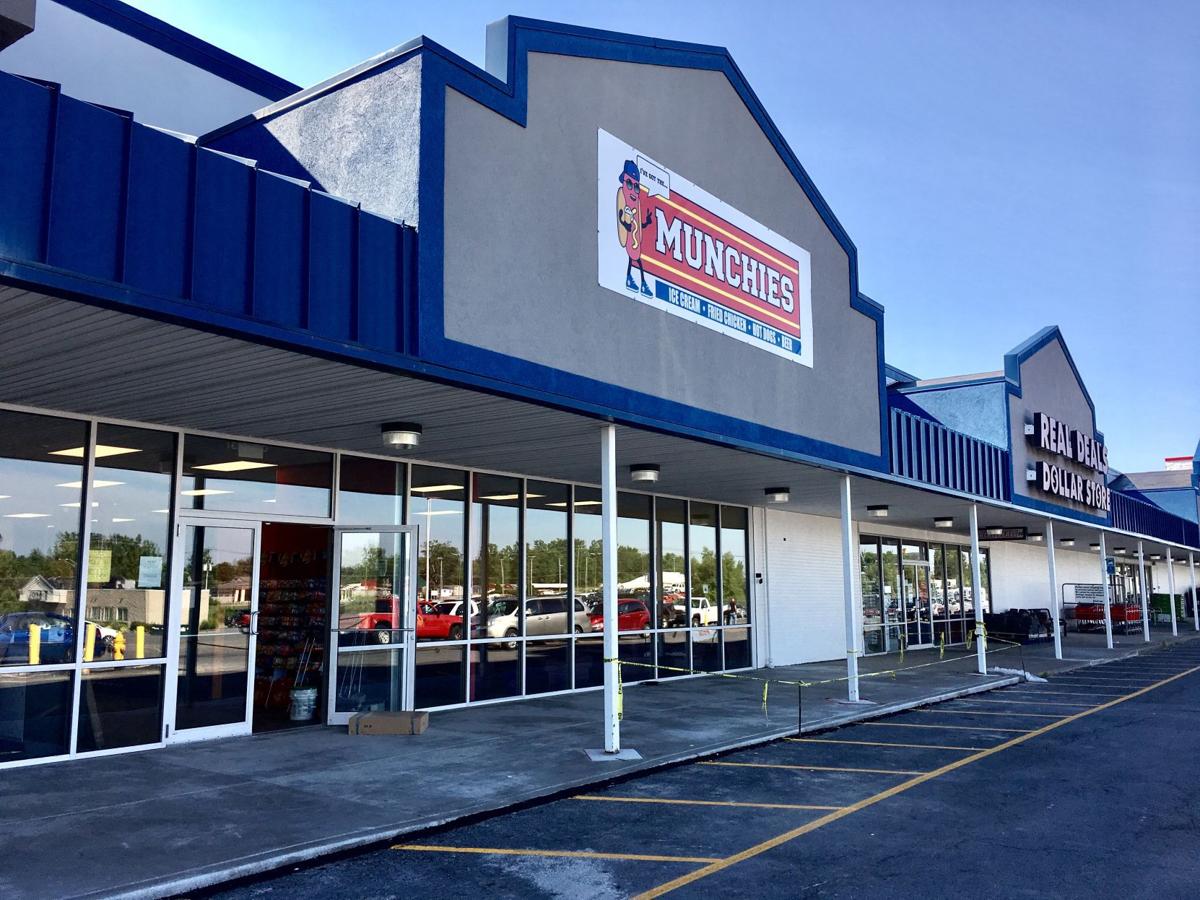 Munchies and Smokers Choice, a combination convenience store and smoke shop, will occupy the former Mike's Bikes space in the Grant Avenue Plaza. 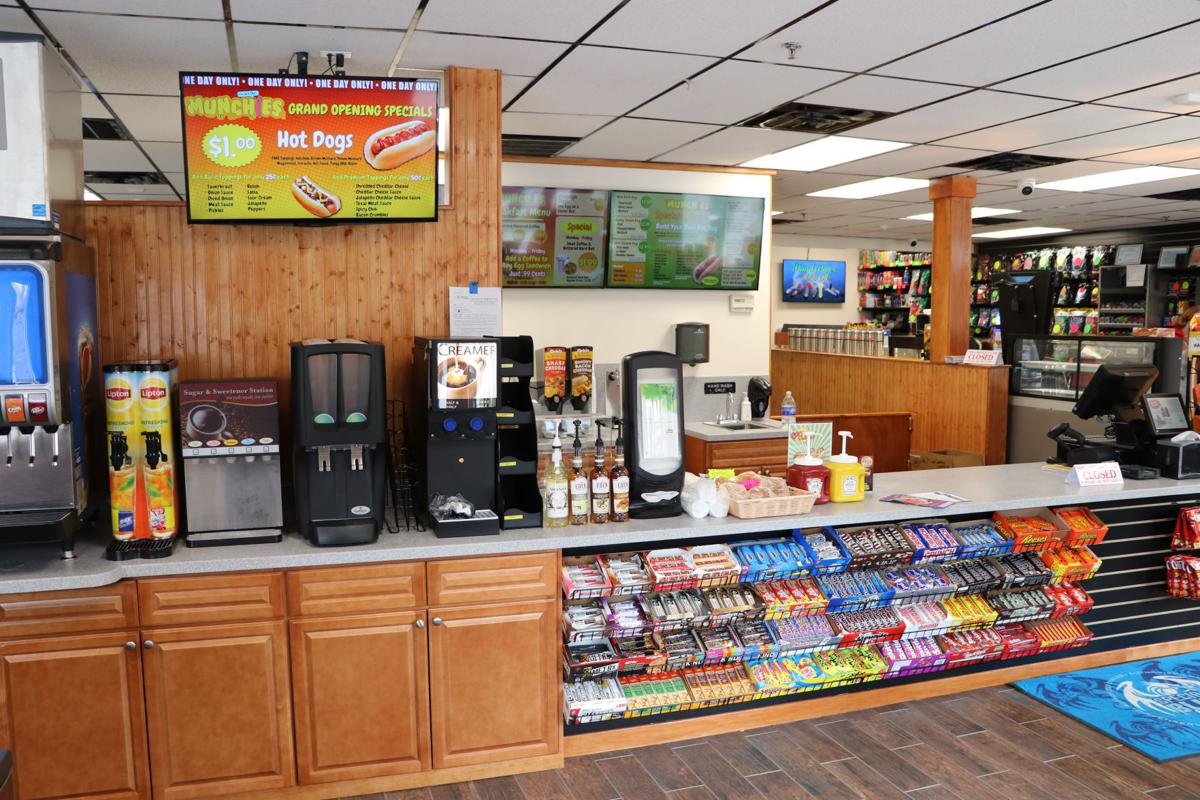 Smokers Choice has been opening Munchies convenience stores, including this one located in Albany. The 6,000-square-foot Sennett location will feature a modern black, red and yellow color scheme.

SENNETT — A convenience store and smoke shop chain has found a Cayuga County home in the old Mike's Bikes shop at the Grant Avenue Plaza in Sennett.

The convenience store partnered with fried chicken franchise Krispy Krunchy Chicken, which Nolan said will “definitely take us to a whole new level of being able to offer hot, fresh food.”

The store also will serve a "dirty water dog," a reference to New York City-style hot dogs. The franks are cooked in preseasoned water, which is the secret to keeping in all the flavor, Nolan said. In addition, Munchies is introducing a concept called Muncheese, a made-to-order grilled cheese sandwich.

And they didn't forget about dessert either.

The store will have both hard- and soft-serve ice cream from Gifford's, a Maine-based ice cream manufacturer.

The store will also serve hamburgers with an array of toppings and breakfast sandwiches. There is a small seating area with tables, chairs and booths for customers to enjoy their food.

“It was selected because nobody else carries it," Nolan said. "It's a really, really good coffee. It does well in our other stores.”

One wall of the store houses 24 large beverage coolers lined with rows of bottled water, sodas, juices and energy drinks. Across from the wall is a "beer dungeon," a giant walk-in cooler filled with packs of beer.

The Sennett location will be the smoke shop chain's third Munchies location. A fourth convenience store will soon open in the Herkimer County village of Ilion as well. The Rock Hill-based company operates over 50 Smokers Choice shops around New York and Pennsylvania.

"It's your basic convenience store items with a little bit more of breadth of product," Nolan said.

Smokers Choice also carries all the materials smokers need to roll their own cigarettes and offers demonstrations so people can learn how to do it themselves.

“We can teach people who smoke how they can make a pack for less than $1.65 versus $12," Nolan said. “Basically what has made us what we are today is to help smokers smoke for less," Nolan said.

The store will be staffed by all local employees. Nolan said the company is looking to hire four full-time employees and between 16 and 18 part-time workers.

At first, corporate managers will be in charge of the store, but a general manager and three or four shift managers will also be hired locally.

“We hire within," Nolan said. "As the employees train, the ones that stand out will move up in the ranks.”

Those interested in applying can do so online at www.smokerschoiceusa.com or www.themunchies.com.

Munchies and Smokers Choice, a combination convenience store and smoke shop, will occupy the former Mike's Bikes space in the Grant Avenue Plaza.

Smokers Choice has been opening Munchies convenience stores, including this one located in Albany. The 6,000-square-foot Sennett location will feature a modern black, red and yellow color scheme.