AUBURN — An incarcerated man will likely serve four more years in prison after he pleaded guilty in Cayuga County Court on Thursday to sexually assaulting two girls about four years ago.

Spencer admitted that he abused a girl younger than 13 years old at least two times between June 2014 to June 2015. He abused another girl between June 2014 and October 2015. Both instances occurred at a residence in Auburn, according to statements made in court.

In exchange for pleading guilty to the class D felonies of second-degree course of sexual conduct against a child and first-degree sexual abuse, Spencer was promised a conditional sentence of four years in prison and 15 years of post-release supervision.

Leone allowed the sentence, though he felt "uncomfortable" about it. "I felt that the sentence was a bit light," he said, but acknowledged that the Cayuga County District Attorney's office verified that the plea bargain was acceptable to the victims' families.

That prison sentence will be served consecutively to his current period of incarceration that ends in January of 2023, according to the New York State Department of Corrections and Community Supervision inmate database.

He is currently housed in the Cayuga Correctional Facility in Moravia and will be sentenced on Jan. 2.

• In May, deputies from the Cayuga County Sheriff's Office raided a man's home in Mentz and found a marijuana growing operation and three unregistered handguns.

Timothy Hoisington, 27, was found with more than 100 marijuana plants and the handguns in his former residence at 8695 Thompson Road in the Town of Mentz.

Leone promised Hoisington a conditional sentence of two years in prison, instead of the maximum of seven years, followed by a total of two years of post-release supervision. His sentencing is scheduled for Jan. 2.

• A 21-year-old Auburn man who is accused of stabbing someone in a fight in early June appeared in court on Thursday.

Noah Oakes was arrested in connection with the stabbing, which occurred near 169 Grant Ave. in Auburn. The victim, whose name wasn't released, was treated at Upstate University Hospital in Syracuse for an apparent stab wound to the left bicep and a head laceration.

Oakes is charged with second-degree assault with intent to injure and third-degree criminal possession of a weapon, both class D felonies.

Leone said in court that Oakes was offered a plea bargain that would allow him to plead guilty to the assault charge for a sentence no worse than three years in prison. His case was adjourned until Dec. 5, and Oakes was remanded to the Cayuga County Jail. 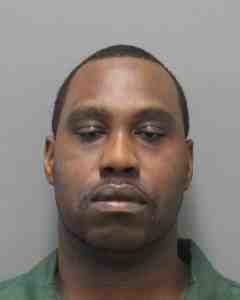 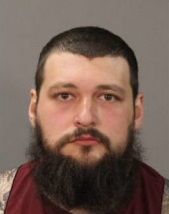 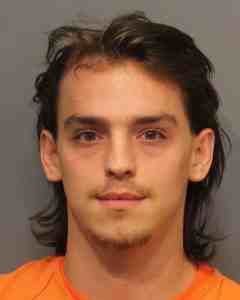