Day 3: Watch as the Senate continues debate in the Trump impeachment trial

US to restrict visas for pregnant women suspected of 'birth tourism'

AUBURN — A Cortland man who last month pleaded guilty to assault for a stabbing might trade his likely 6.5 year sentence for a chance at trial — where he could face up to 25 years behind bars.

In July, Bryan Lee, 35, whose last known address was 11 Halbert St., Cortland, was arrested after law enforcement responded to a 3:30 a.m. report of an assault. A 29-year-old man was found at the scene with multiple stab wounds.

During his plea, Lee at first said he was only pleading guilty "out of respect for this court." He ultimately pleaded guilty and confirmed that he repetitively stabbed the victim with either a knife of scissors.

"I was coerced into a plea by my attorney," Lee said in Cayuga County Criminal Court Tuesday. He added that his attorney, Rome Canzano, "pulled until I emotionally broke down."

Senior Assistant District Attorney Brittany Grome Antonacci said she didn't like that Lee's statement about being coerced into a plea appeared to be planned. She said Lee had conversations in jail with his sister in which he talked about how he planned to say his plea was coerced after entering it.

"I'm not going to play games with him," Grome Antonacci said. "I want to do a trial if that's what he's looking to do."

She said Lee sent numerous letters to her as well as a detective on the case, who then gave her copies. She said it appears Lee wants the victim charged with some sort of hate crime, but he still states in every letter — in addition to in court and jail calls — that he stabbed the victim.

Lee said he believes there is a part of the situation he is responsible for, but at one point said "I'm innocent of the crime I'm charged." He claimed the victim took him somewhere he didn't want to go at a time he was highly intoxicated and in hysterics.

Canzano said Lee's claim of him coercing his plea was "frankly silly."

"I remain gravely aware of (Lee's) exposure in this case," Canzano said, adding he's also aware the DA's office is eager for trial. If Lee goes to trial, Canzano said, he could be facing up to 25 years in prison for an attempted murder felony. He said coercion, in part, occurs when a defendant makes an uninformed decision but he said he's done his job by explaining the situation to Lee. Another part of his job, he said, is not to put a defendant in a place where they face maximum exposure.

"I wouldn't be doing my job if I did not explain that to him," Canzano said.

Canzano and Lee said in court they still have a working relationship. Judge Mark Fandrich said that he will maintain Lee's May 7 sentencing date unless Canzano make's a viable motion for Lee's plea to be withdrawn.

• A Weedsport man was sentenced for stealing merchandise from Home Depot to remodel his home.

Michael Scharick, 41, of 10559 Egypt Lane, Weedsport, said at the time of his guilty plea that he arranged a deal with a friend who worked at the store. The friend would trade Scharick materials in exchange for cash.

Scharick was sentenced Tuesday for his crime of fourth-degree grand larceny, a class E felony. Since he was able to pay the roughly $1,360 in restitution to Home Depot prior to sentencing, Fandrich sentenced him to three years conditional discharge and banned him from the store during that time period.

Cayuga County District Attorney Jon Budelmann said Tuesday that DNA linked Breedlove to the burglary after he was convicted of his last crime.

Mario Gutierrez, Breedlove's defense attorney, said he is using his time to reflect and come out differently so he doesn't reenter the system. "He just finished his culinary arts degree, he's going to church," Gutierrez said.

"I'm very remorseful for what I did," Breedlove said. "When I stay clean and sober ... I am a good gentleman."

"I just want to do better," he said, adding he recently became a grandfather.

Fandrich sentenced Breedlove to one to five years in prison, which will run concurrently with his current sentence. His earliest release date on his current sentence is November 2019, according to DOCCS. He was also ordered to pay about $4,300 in restitution.

• A Cayuga County man was sentenced to one to three years in prison for failing to report a change in address within 10 days as a sex offender.

David Manchester, 55, previously pleaded guilty to failing to report a change in address as a sex offender, a class E felony.

Manchester was previously convicted in 1994 of a sex offense against a child in Florida.

Budelmann said Manchester wasn't very cooperative with the probation department and he didn't think he was a good candidate for probation.

Vandemortel admitted that around noon on Aug. 16 she entered a building in Scipio with the intent to steal and took cash.

In light of her plea, Fandrich said he will likely sentence her to some form of shock probation. Vandemortel will likely spend five years on probation with the shock portion — to be decided at sentencing — to range from community service to six months in jail.

AUBURN — A Cortland man who admitted stabbing a man in July 2018 was sentenced in Cayuga County Court Tuesday to 6.5 years in prison. 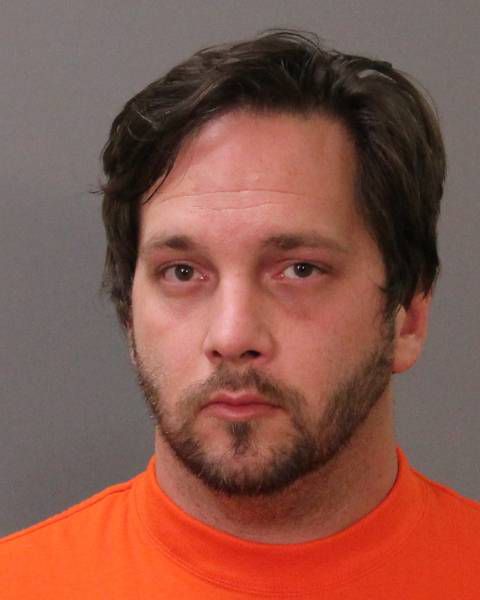 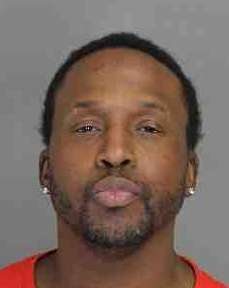 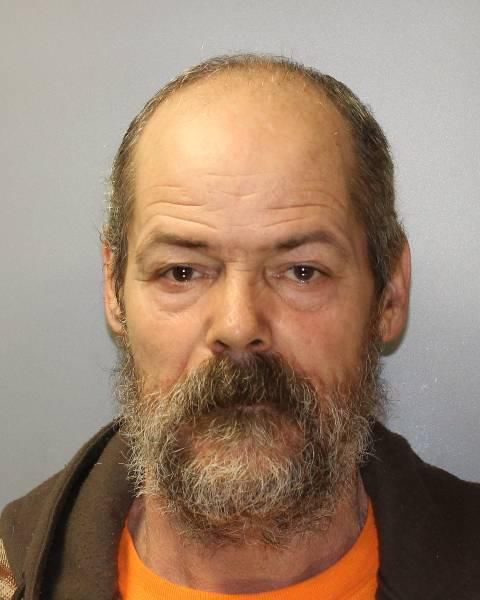