A former Owasco man who was facing three years in prison on weapons charges jumped bail, moved to Tennessee and opened up a pizzeria under an assumed name, police said.

The Cayuga County Sheriff's Office on Thursday said that Anthony Ranauro, 34, formerly of 7133 Owasco Road, was captured Tuesday by the U.S. Marshals Service.

Ranauro was arrested in May 2019 after an investigation found that he had been placing orders to an international company for fake identification documents, which led to the Bureau of Alcohol Tobacco and Firearms discovering that Ranauro had also been ordering weapon parts through the mail.

A search of his home revealed multiple illegally possessed handguns, rifles and high capacity ammunition magazines, and some of the weapons had been built with parts lacking serial numbers, making them nearly impossible to trace.

He pleaded guilty to two felonies earlier this year, and Cayuga County Judge Mark Fandrich said that Ranauro would be sentenced to three years in prison to be followed by three years of post-release supervision when he returned for sentencing May 19.

But Ranauro never showed up.

The sheriff's office on Thursday said that in August 2020, Ranauro opened Piezan Pizzeria in Winchester, Tennessee, where he had been living under the name Antonio Renaldo. He was featured in an article in the local newspaper and did interviews on the radio promoting the restaurant, and police said that publicity eventually came to the attention of detectives in Cayuga County.

Ranauro was arrested on bench warrant Tuesday by deputies of the U.S. Marshals Service and was being held in the Franklin County Jail in Tennessee awaiting extradition. The Cayuga County District Attorney’s Office is arranging for his transport back to Cayuga County to face his charges.

The sheriff's office asks anyone with information regarding the case to contact Detective Sgt. Robert Franklin at (315) 253-1610 or call (315) 253-1179 and follow the prompts to reach any member or office. Tips may also be left at cayugasheriff.com. 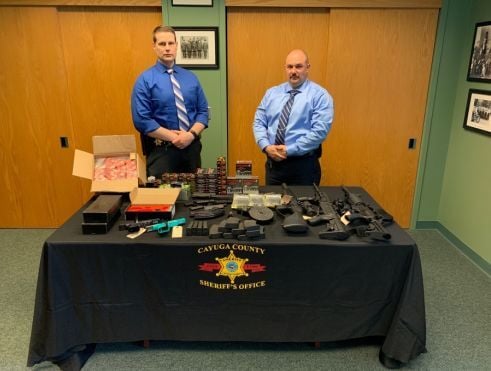 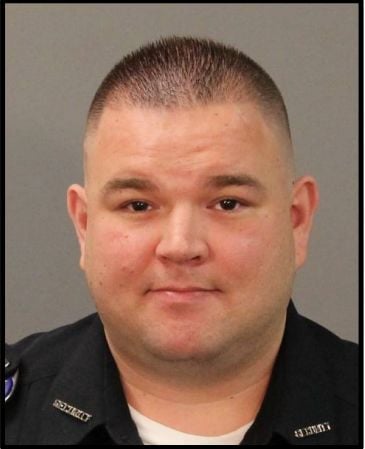