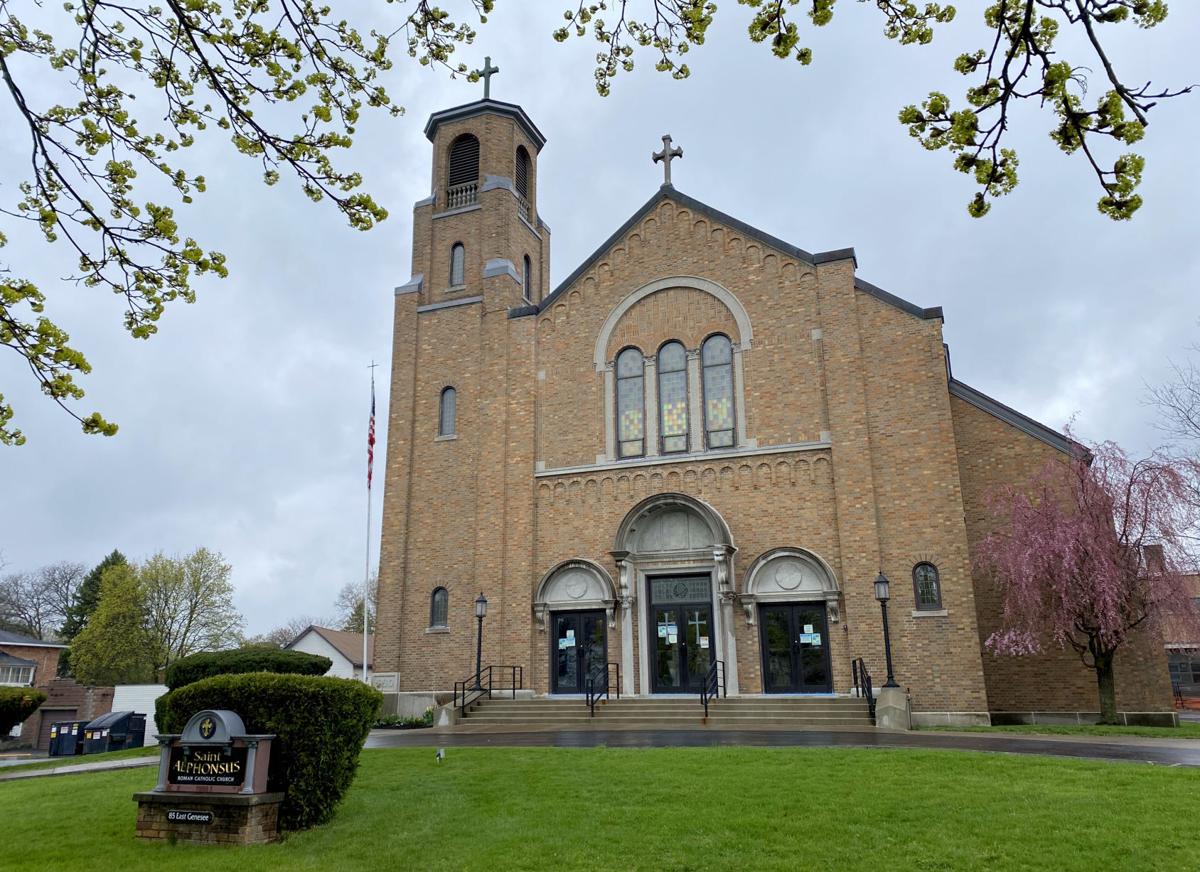 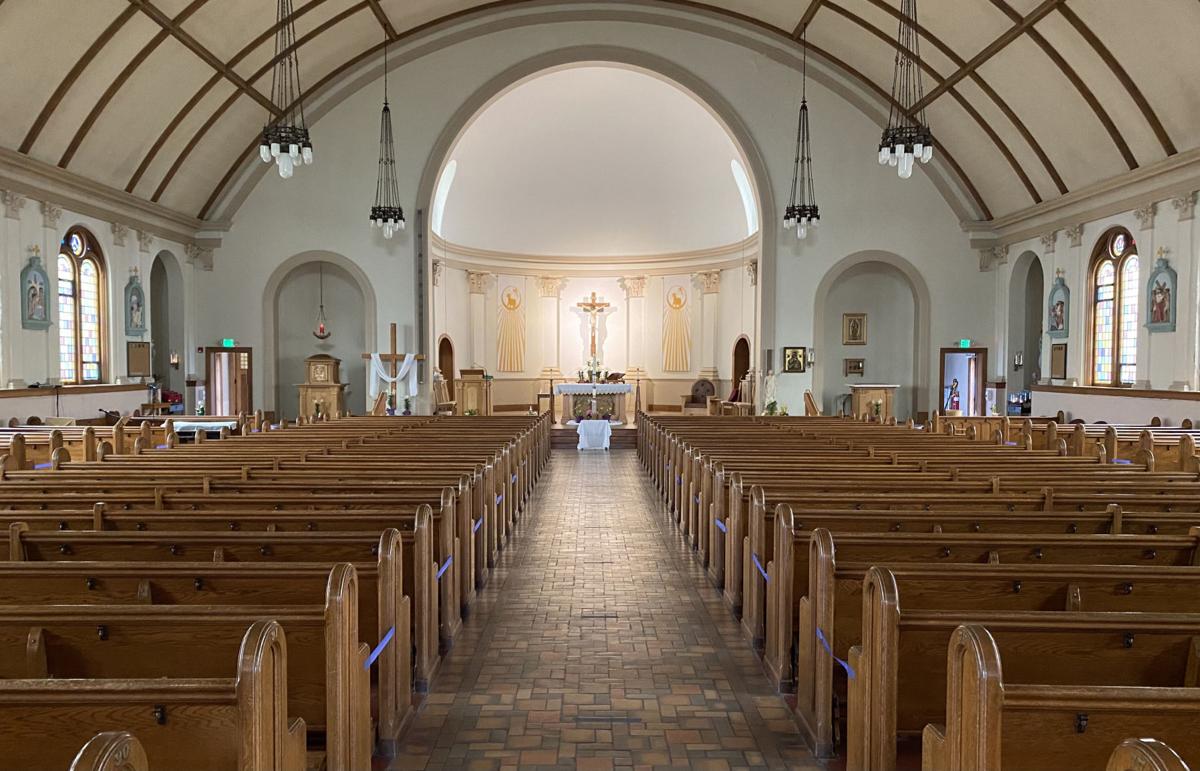 The Rev. John Merklinger, who was the priest at St. Alphonsus Church on East Genesee Street from July 1962 until his retirement in June 1969, is accused of sexually abusing the plaintiff in the lawsuit when he was 8 years old. The plaintiff filed the complaint anonymously, through the New York Child Victims Act, in the Supreme Court of the State of New York in April.

The complaint goes on to accuse Merklinger of abusing "numerous children" during his tenure as a priest of the Roman Catholic Diocese of Rochester.

According to the complaint, Merklinger began abusing the plaintiff in 1967, when he was a student at St. Alphonsus. The abuse continued for about two years. The plaintiff was a "heavier child who had speech issues," the complaint says, making him more vulnerable. The plaintiff believes Merklinger recognized this and befriended the child for that reason.

Merklinger's abuse of the plaintiff was witnessed by another priest at the church, the complaint says, but no action was taken. St. Alphonsus Parish is the defendant in the lawsuit.

"At all relevant times, the Defendant knew or should have known that Father Merklinger was unfit, dangerous, and a threat to the health, safety and welfare of the minors entrusted to (him)," the complaint says. "The Defendant knew that Father Merklinger was using his status and position to identify, recruit, groom and sexually assault vulnerable children."

The Rochester diocese is also accused of condoning Merklinger's abuse, throughout his tenure, and reassigning him to other parishes to conceal it.

The plaintiff, who is being represented by Herman Law in New York City, seeks a jury trial and judgment for compensatory and punitive damages. He alleges that St. Alphonsus Parish is responsible for him suffering "severe and permanent psychological, emotional and physical injuries, shame, humiliation, and the inability to lead a normal life."

Merklinger was among 176 names of New York state Catholic clergy members listed in a media release Thursday as being newly accused of sexual abuse under the Child Victims Act. The release was sent by firm Jeff Anderson & Associates. According to the firm, it is unknown whether Merklinger is still alive. He has not previously been accused of sexual abuse.

Signed into law by Gov. Andrew Cuomo in 2019, the Child Victims Act extended the statute of limitations for criminal and civil action against child sexual abusers. Victims may now sue their abusers anytime before the victim's 55th birthday, but a temporary "look back" window allows victims of any age to sue their abusers. The window expires on Aug. 13.

Merklinger is not the first priest active in Auburn to be accused of sexually abusing children. Others include the Rev. Conrad Sundholm, who served at St. Mary's from 1965 to 1971 and Holy Family and St. Aloysius (now Vineyard Church) from 1982 to 1999. He was accused of abusing a child at a church in Irondequoit in the mid-1970s. Most recently, the Rev. Dennis Shaw was removed from Holy Family by the Rochester diocese in 2010, after serving there for five years, due to an allegation of sexual abuse of two boys in the late 1970s and early 1980s at a church in Rochester.

The total number of Catholic clergy members accused of sexual abuse is uncertain, but estimates range from 4,700 to 6,400. The church has paid more than $3 billion in settlements to victims.

Jeff Anderson & Associates has launched a digital dashboard with information about New York Child Victims Act lawsuits against members of the Catholic clergy. To access it, visit andersonadvocates.com/new-york-sexual-abuse/new-york-child-victims-act-dashboard. 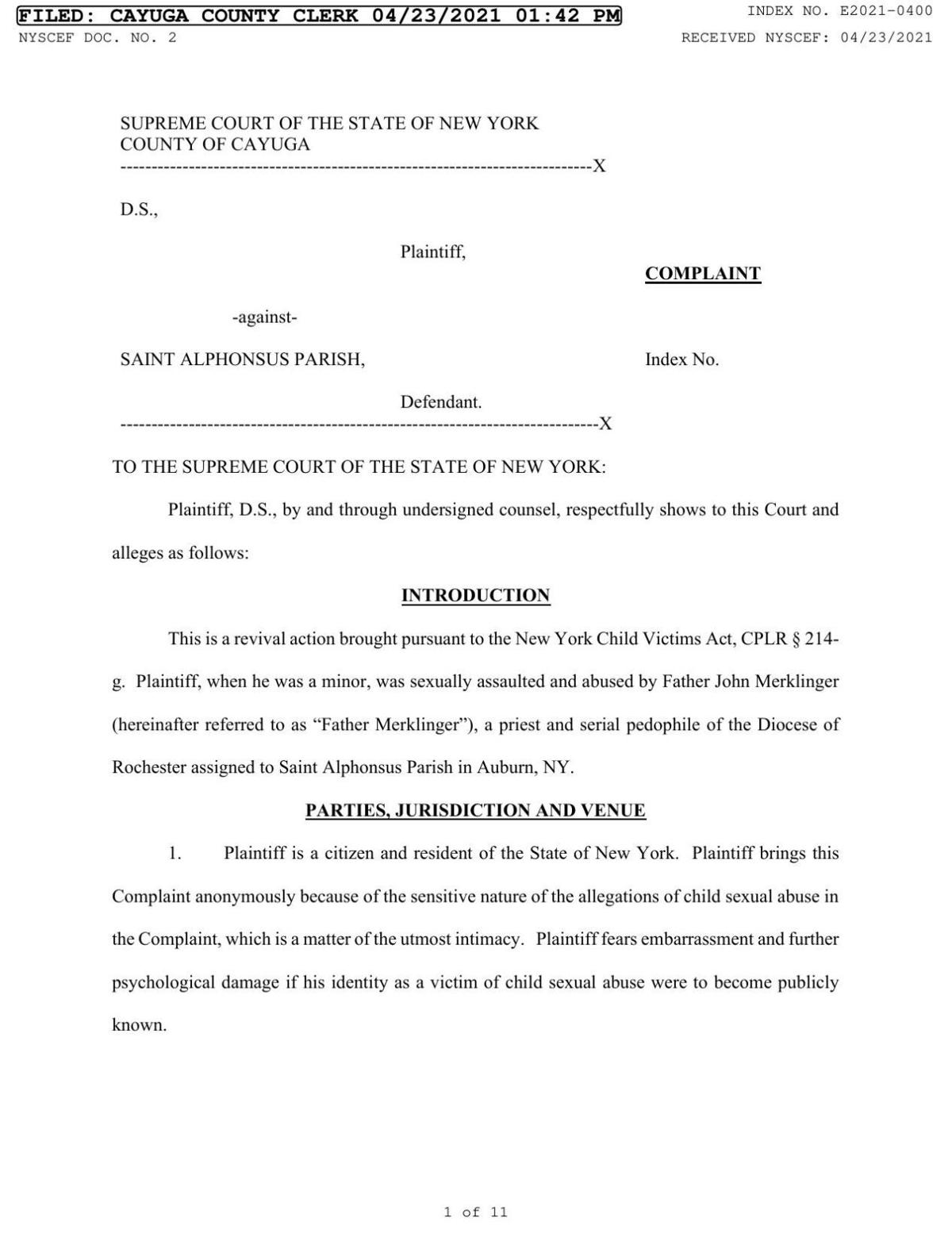 De Blasio to Cuomo: 'Get the hell out.'