Drugs and cash found in an Auburn home this week. 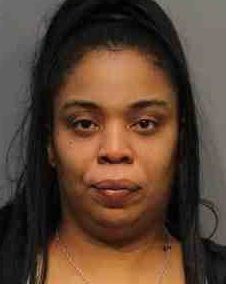 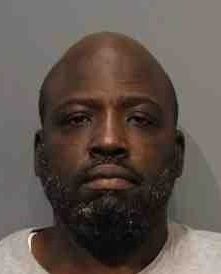 Local law enforcement made multiple arrests after executing a pair of search warrants connected to drug sales in Auburn on Tuesday and Wednesday.

According to an Auburn police news release, at about 2:55 p.m. Wednesday, members of the Finger Lakes Drug Task Force with assistance from the Auburn Police Department executed a search warrant at 5 Cross St. in Auburn as part of an investigation into the sale of cocaine.

During the search, investigators recovered over 1/8 oz. of cocaine, inositol powder, two digital scales and numerous assorted baggies, microbags, and packaging material as well as more than $4,500 in cash.

Harry W. Hurst III, 41, of 5 Cross St. was arrested as part of the investigation. Hurst will be arraigned on a charge of third-degree felony criminal possession of a controlled substance and three second-degree misdemeanor charges of criminally using drug paraphernalia. Hurst was processed and held pending his arraignment at the Centralized Arraignment Part court.

On Tuesday, two other people were arrested in Auburn after a search of their home turned up cocaine and methamphetamine, police said.

The Finger Lakes Drug Task, with assistance from the Auburn Police Department, executed a search warrant at about 10:30 a.m. Tuesday at 3 Spring St. following an investigation into the sale of cocaine.

According to a news release, investigators recovered more than a half-ounce of cocaine and more than 130 pills with a combined weight of more than 50 grams of methamphetamine.

Police said that the pair also had about eight ounces of marijuana, a digital scale, numerous assorted baggies, microbags, and packaging material as well as several hundred dollars in U.S. currency.

The investigation and search led to the arrest of Ingrid L. Lawrence, 47, and Joseph T. Vest, 47, who were each charged with two felony counts of third-degree criminal possession of a controlled substance, two misdemeanor counts of criminal use of drug paraphernalia, and one violation for unlawful possession of cannabis.

They were processed and held pending their arraignment at the Centralized Arraignment Part court and later released on their own recognizance.

Watch Now: Tools to help you find the vaccine

HIT: After being forced to cancel most of its season last year, The Rev Theatre Co. will welcome audiences into the Merry-Go-Round Playhouse t…

Drugs and cash found in an Auburn home this week. 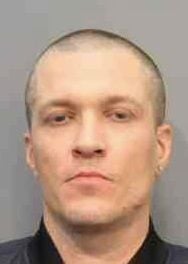