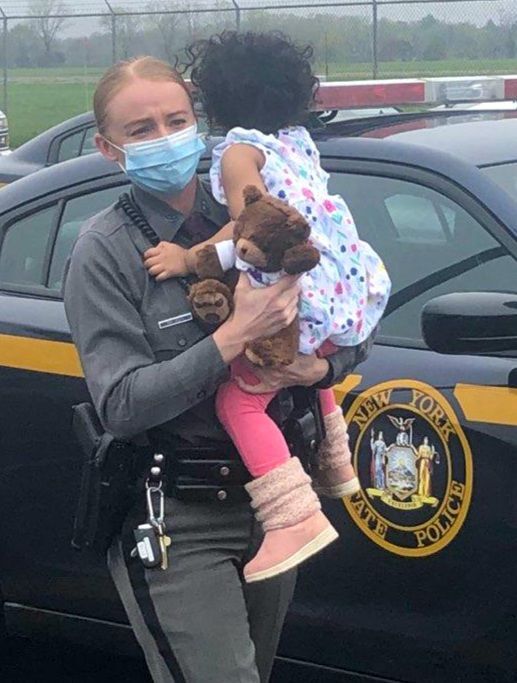 A missing child was recovered in good health Tuesday on the state Thruway in Elbridge. 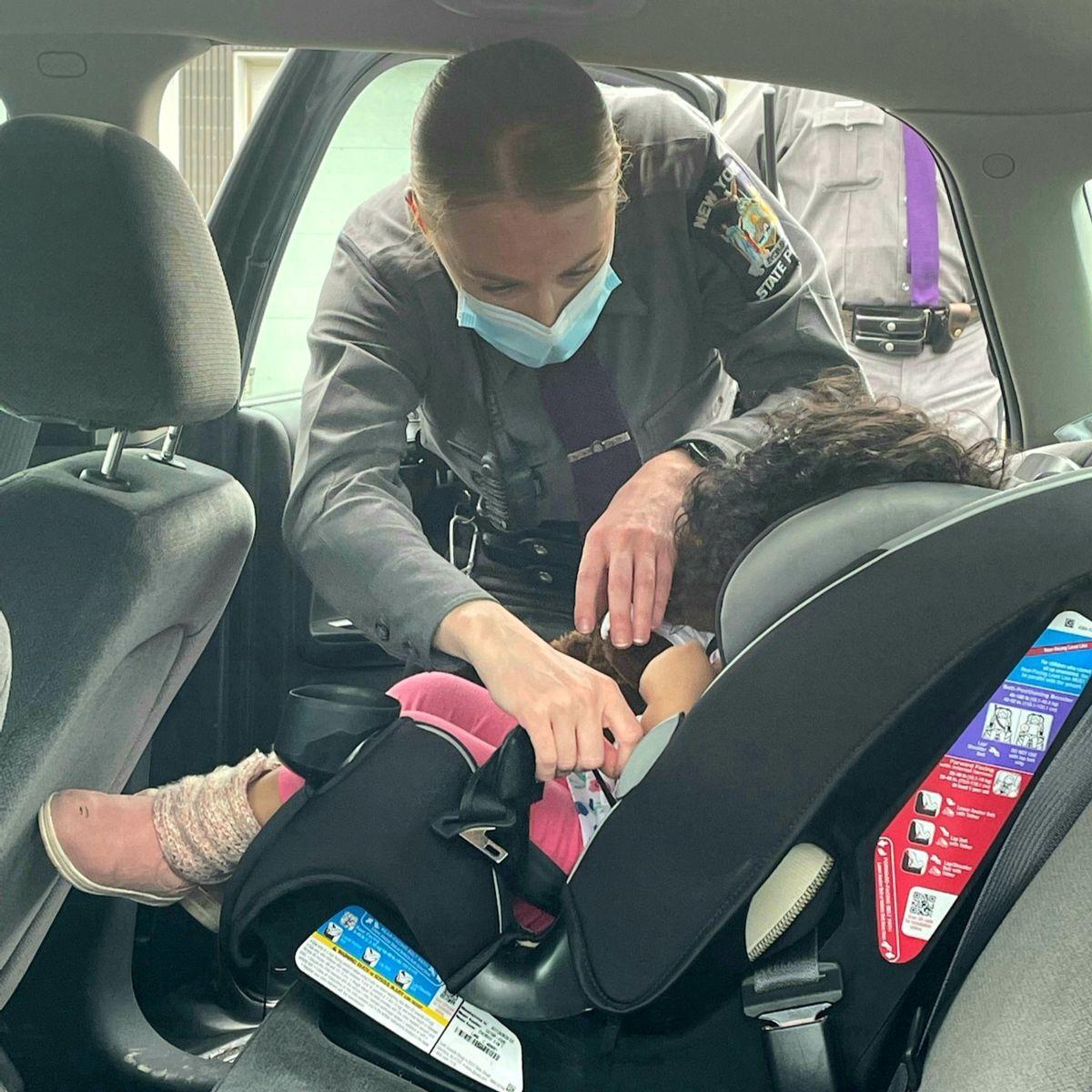 New York State Troopers said a missing child was found safe after a traffic stop on the state Thruway Tuesday.

Police said a "be on the lookout" alert at about 10:30 a.m. Tuesday indicated that a 2013 gold Chevrolet Equinox with Minnesota plates was traveling on the state Thruway and that the driver, Amina Mohamed, 27, of Minneapolis was reported to be involved in an alleged kidnapping of her 2-year old sister, Nasteha Mohamed.

In a news release, troopers said that law enforcement pinged Amina Mohamed’s cell phone as being near Exit 42 in Geneva and that about 10 minutes later, troopers observed a vehicle matching the description of the suspect speeding eastbound near Weedsport Exit 40.

Troopers stopped the car in the town of Elbridge and took Amina Mohamed into custody. Nasteha Mohamed was in the vehicle and appeared to be in good health.

Troopers said Tuesday afternoon that the investigation was continuing and that more information will be released as it becomes available.

The Minneapolis Star Tribune reported that the child had been abducted Monday by her 26-year-old sister who was described as "psychologically troubled" and may have been heading toward Massachusetts. The case triggered a nationwide law enforcement alert.

The newspaper said that the child was in the custody of child services and that a reunion with her "very concerned and very relieved parents" was being arranged.

HIT: State troopers were in the right place at the right time this week when a woman from Minnesota passed through Cayuga County on the state …

A missing child was recovered in good health Tuesday on the state Thruway in Elbridge.

New York State Troopers said a missing child was found safe after a traffic stop on the state Thruway Tuesday.