A Geneva man wanted in the June shooting outside an Auburn bar and restaurant has been arrested.

Zachariah Shaquan McKoy, 30, of 78 Garden St., Geneva, was picked up Friday in Seneca Falls on an indictment warrant that charges him with first-degree assault, a class B felony, and second-degree criminal possession of a weapon, a class C felony.

The charges stem from a gun fight in which an employee of the Lavish Lounge Bar & Restaurant on Genesee Street was critically injured when she was struck in the crossfire of a gunfight that erupted outside the establishment.

In July, Auburn Police Department arrested Antoine T. Clark, 38, of Rochester. Clark, who was under state parole supervision, and McKoy fired at each other after an argument outside the 288 Genesee St. on June 26, police said. The 24-year-old victim was shot multiple times in the crossfire and critically injured. She had emergency surgery at Upstate University Hospital in Syracuse and has since been released, police said.

Clark, who is also facing unrelated weapon and drug charges in Auburn, has been indicted on first-degree assault and second-degree criminal possession of a weapon in connection with the Lavish Lounge shooting.

A Cayuga County grand jury indicted McKoy on Oct. 21, but the indictment has remained under seal while authorities were searching for him. He is scheduled for arraignment in Cayuga County Court on Tuesday.

McKoy was originally arraigned Friday in Cayuga County Centralized Arraignment Part court and remanded to the county jail without bail. Clark remains in custody at the Cayuga County Jail.

Auburn police are searching for suspects in a shooting that critically injured an employee of an Auburn bar and restaurant early Sunday morning.

New 'invisible fiber' will change the way we eat food

New 'invisible fiber' will change the way we eat food 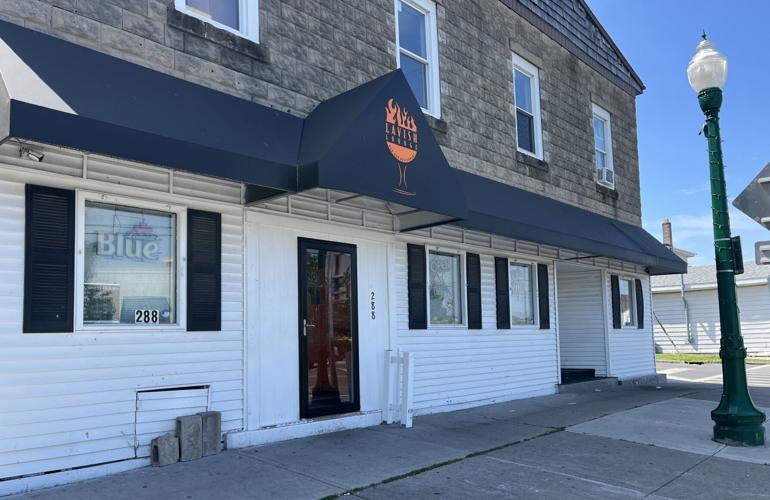 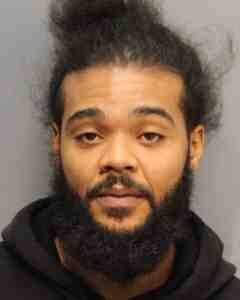