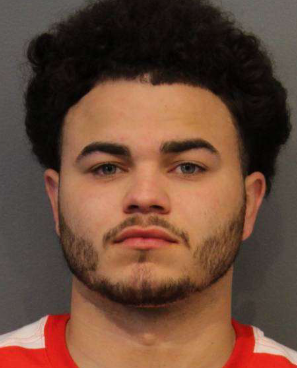 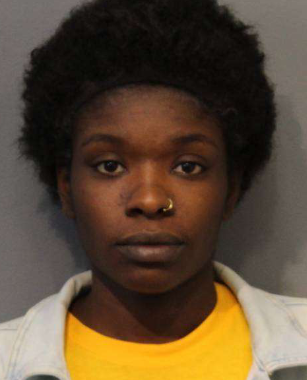 Two people charged with being involved in a robbery in Auburn on July 4 were arraigned and given bail.

Anthony Torres, 22, and Deja Brown, 23, are two of four defendants facing robbery charges connected with an incident in the area of Logan and Janet streets earlier this month. Torres and Brown separately faced Judge Thomas Leone in Cayuga County Court Thursday for arraignments. Both are charged with second-degree robbery, a class C felony, and two counts of first-degree robbery, a Class B felony.

J. Justin Woods, one of Torres' attorneys, asked that Torres be released on his own recognizance. Woods also noted that Torres, unlike his co-defendants, did not run from the police. Leone set bail at $25,000 cash or $50,000 or $100,000 partially secured.

•  After pleading guilty in court, an Auburn man repeatedly asked for bail ahead of his sentence to secure arrangements for his new child.

Although his sentencing is set for Sept. 23, McPhearson asked for bail. His attorney, Ben Susman, said McPhearson "would take any bail" in order to get out of jail for a couple months to work with child protective services to locate and evaluate family resources for his child, who was born last month. Susman said the child was taken by CPS last month.

"I don't think you have the ability to not get in trouble," Leone said to McPhearson.

Those interested in joining the Auburn Police Department will be able to take a civil service exam in September, a first step toward earning a…

Two men have been sentenced to additional prison time for their roles in a 2019 riot at Auburn Correctional Facility.