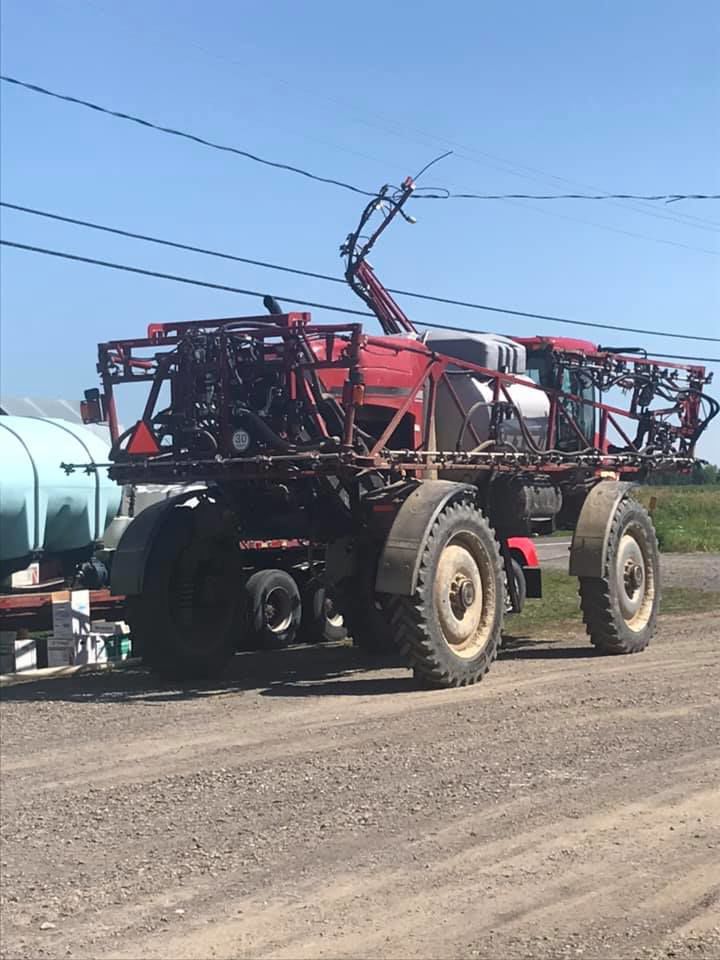 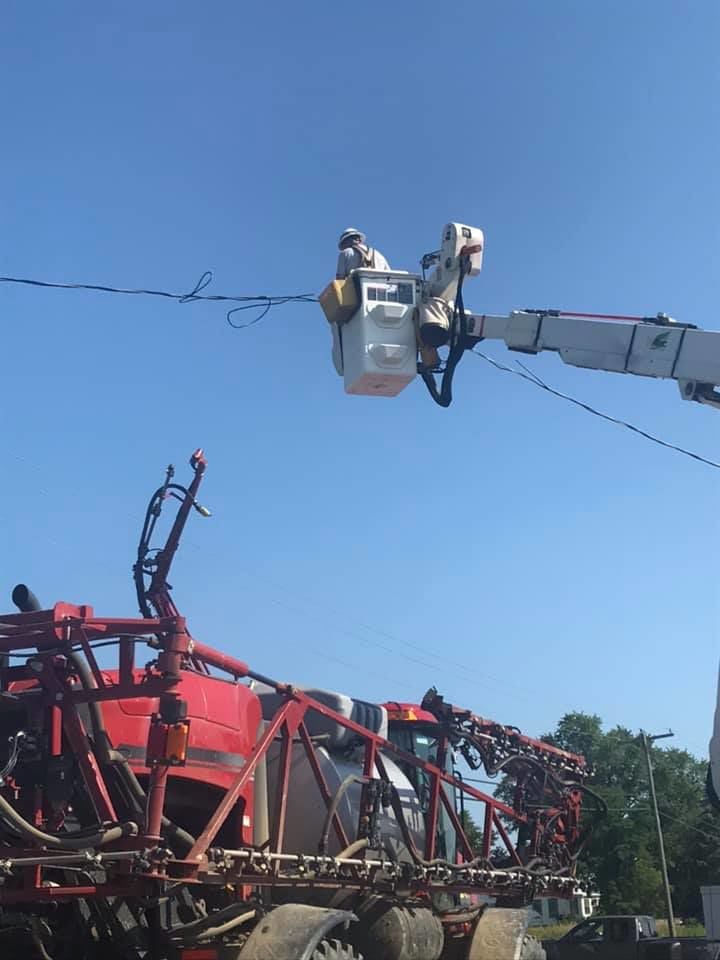 While operating, the crop sprayer's boom became caught in electrical lines leading to a building at the intersection of Route 34B and Center Road in King Ferry. As a result, the vehicle became electrically energized while the operator was still inside.

The Facebook post said Doug LaFave, chief of Genoa Volunteer Fire Department, who had been working nearby, advised the sprayer's operator to stay in the vehicle and not move as the chief contacted Cayuga County dispatchers.

The dispatch contacted New York State Electric and Gas while King Ferry firefighters established a perimeter, with the sprayer's operator remained inside the vehicle's cab.

NYSEG's Auburn Line Chief Tom Genkoz then responded. Genkoz assessed the situation, made the service safe and disentangled the wires from the sprayer's boom.

"The operator, now much relieved, lowered the boom and moved the crop sprayer," the Facebook post said.

The Cayuga County Health Department reported six newly confirmed cases of the coronavirus this week, with one additional resident in the hospi…

AUBURN — Like they do every year, Bill and Cathy Techman crossed the field at Falcon Park on the anniversary of their wedding.