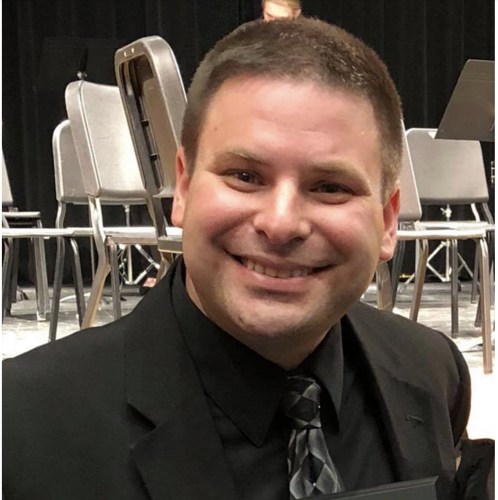 Daniel Hacker, a teacher trainer and music educator from Auburn, is expected to march in the 2023 Macy's Thanksgiving Day Parade. 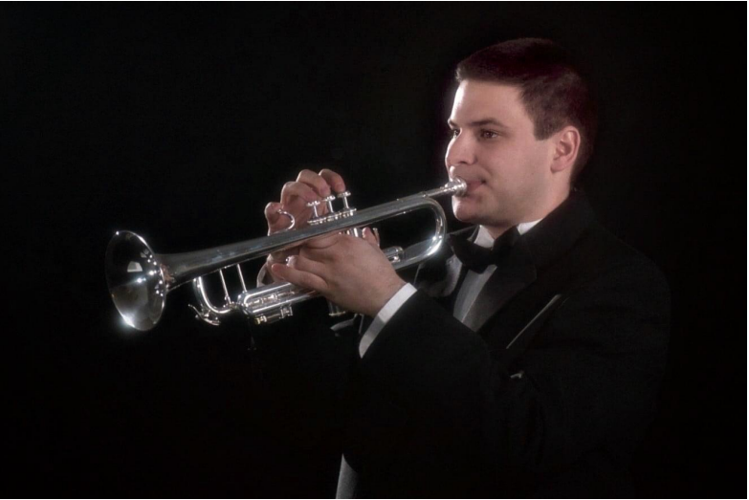 Daniel Hacker, a teacher trainer and music educator from Auburn, is expected to march in next year's Macy's Thanksgiving Day Parade.

Millions of people have watched the Macy's Thanksgiving Day parade for decades. A man originally from Auburn is set to go one step farther next year by participating in it himself.

Daniel Hacker, who is from Auburn and is a teacher trainer at Onondaga-Cortland-Madison BOCES and a music educator, has been picked to be in a marching band of over 400 band directors and music educators from throughout the United States as a part of next year's parade on Nov. 23, 2023, according to a BOCES news release.

The group playing in the 2023 parade, the Band Directors Marching Band, from the Saluting America's Band Directors project, consists of music educators who have collectively taught and mentored hundreds of thousands of students, the release said.

Hacker is responsible for helping teachers and administrators with instructional technology integration to improve classroom instruction, the release said, and is supporting the educational communities of the Cincinnatus and Jamesville-DeWitt school districts. As a certified music educator, he is a member of Arts Leadership Council at BOCES.

Previously, as a music teacher and band director, he worked in several different school districts, including Waterloo, Phoenix and York. Hacker's students were featured in New York City's Veterans Day Parade, Walt Disney World's Magic Kingdom and the Rochester International Jazz Festival. Two of his students marched in the Macy’s Great American Marching Band in 2019, honoring over 200 of the top music school musicians in the country.

Hacker, a Teacher of the Year recipient at Waterloo High School in 2018, said in the news release he is dedicating his performance next year to his wife Marie and his two children, Claire and Benjamin.

“I also share this distinction with the hundreds of students I have had the honor and privilege of working with over the past 20 years. You will be right there marching with me, as each and every one of you holds a special place in my heart,” he said in the release.

DR Congo says more than 270 killed in massacre by rebels

DR Congo says more than 270 killed in massacre by rebels

Daniel Hacker, a teacher trainer and music educator from Auburn, is expected to march in the 2023 Macy's Thanksgiving Day Parade.

Daniel Hacker, a teacher trainer and music educator from Auburn, is expected to march in next year's Macy's Thanksgiving Day Parade.