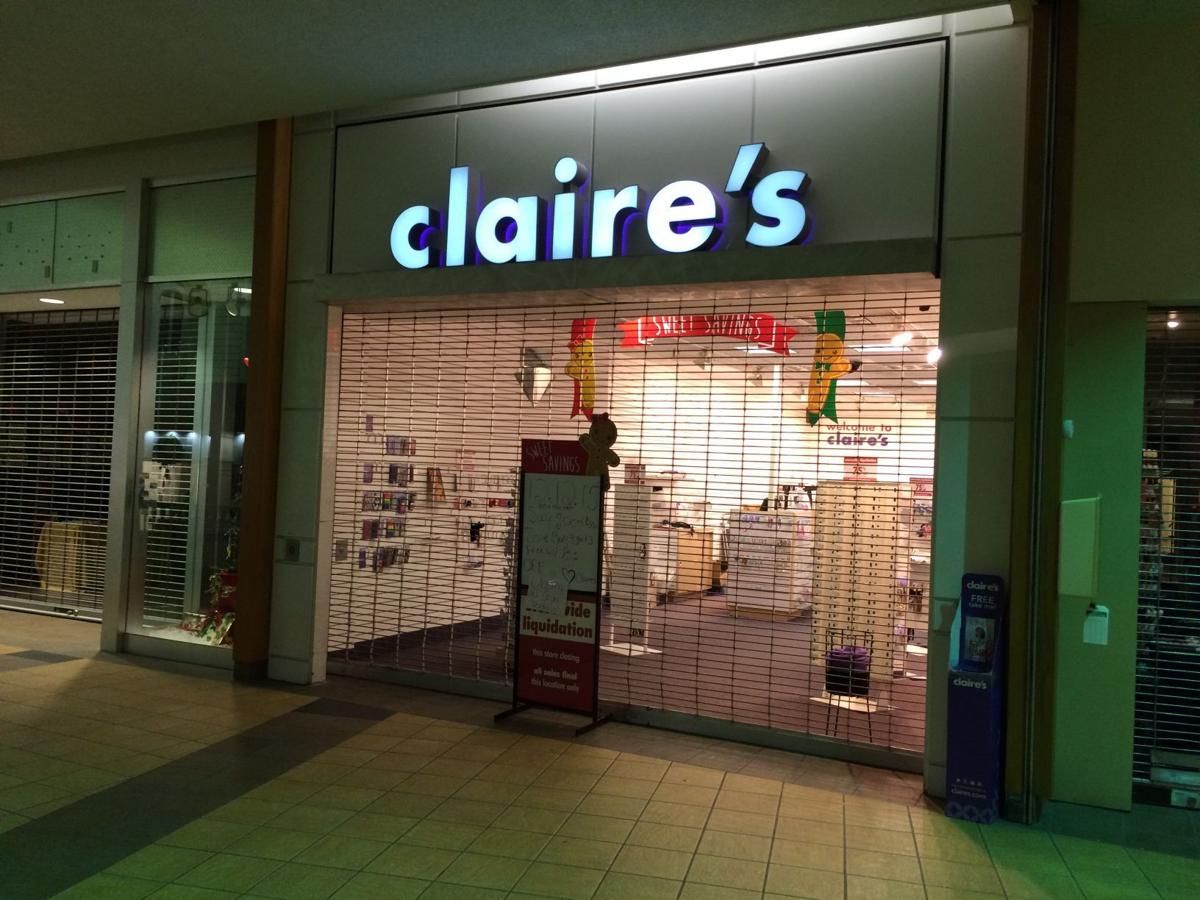 The steel gate is down at the Claire's location in Fingerlakes Mall in Aurelius Dec. 15. 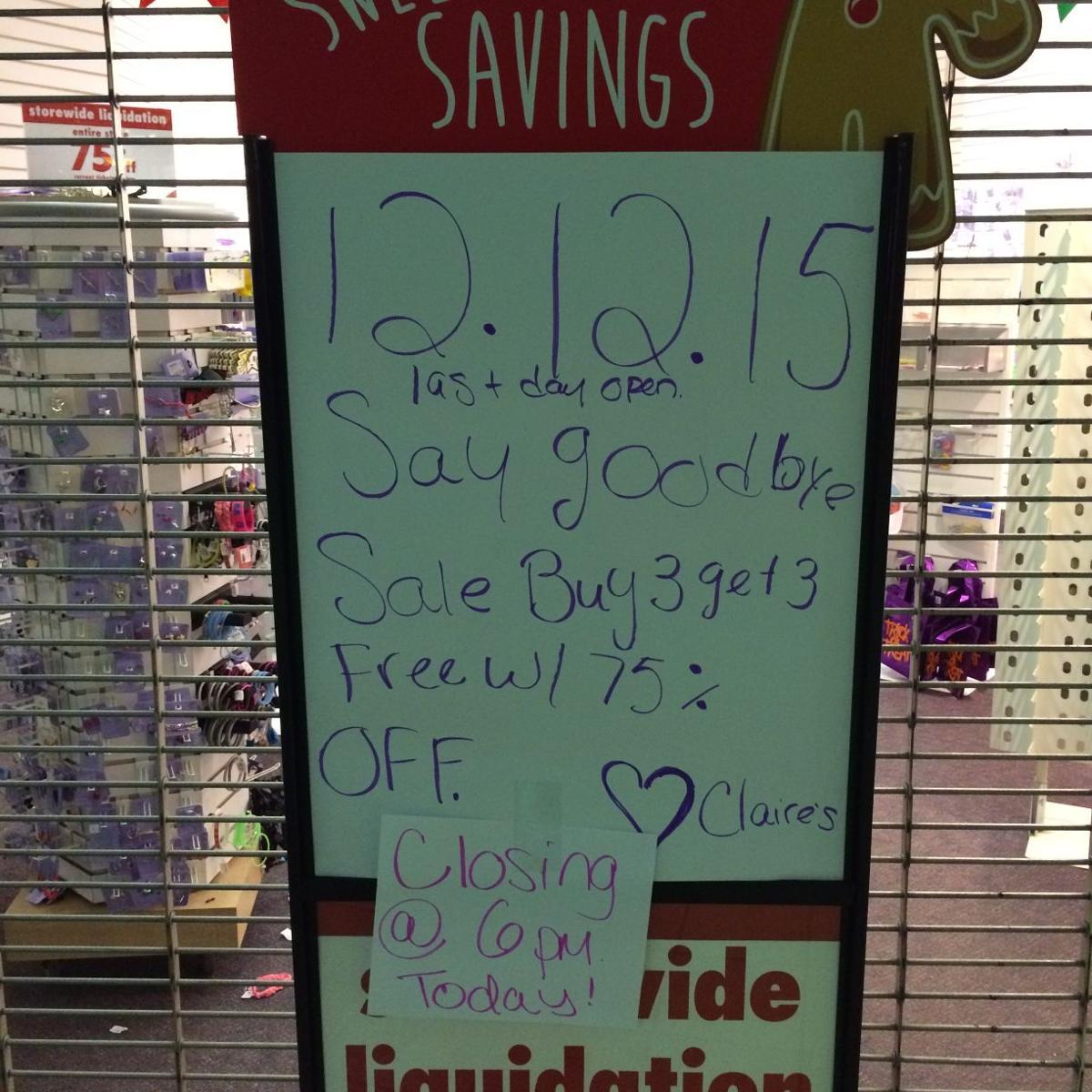 A sign details the closure of the Claire's location in Fingerlakes Mall in Aurelius Monday.

AURELIUS | Claire's, the national retailer of jewelry and accessories for girls and young women, has vacated its Fingerlakes Mall location.

A sign in front of the former store in the Aurelius mall says its last day open was Saturday, Dec. 12. As of Monday morning, some inventory remained behind its steel gate.

Nationally, Claire's has struggled in recent years. Its third quarter 2015 report said the company's net sales decreased by 5.1 percent compared to 2014, and it incurred a net loss of $35.9 million.

Claire's follows several other tenant losses at Fingerlakes Mall this year. Its Kay Jewelers and Jo-Ann Fabric and Craft locations announced in October that they would be closing in the near future, and Regis Salon left that month, as well.

In other mall news, Marketing Manager Vin Gleason has announced that its new farmers market will be delayed until April 8.

The Citizen's top 10 most-read stories of the week includes articles on the major crash in downtown Auburn Friday afternoon, a fatal crash in …

Fingerlakes Mall celebrated its 35th anniversary in April with a big party in the room where clothing retailer Steve & Barry's once stood.

The steel gate is down at the Claire's location in Fingerlakes Mall in Aurelius Dec. 15.

A sign details the closure of the Claire's location in Fingerlakes Mall in Aurelius Monday.