Auburn Fire Department crews contended with blazes at two homes Wednesday morning, with four adults and two children displaced as a result of the damage.

Cayuga County 911 dispatchers said the call regarding a house on fire at 34 Gaylord St. came in at around 12:31 a.m.

Assistant Fire Chief Ed Sherman said 36 Gaylord St. next door was also on fire when firefighters arrived. The fires were extinguished by 2:03 a.m., 911 said, adding that the last unit left the scene by 6:43 a.m.

Red Cross assisted a family of two adults and two children as well as two other adults affected by the blaze, 911 said.

Both structures sustained "significant" damage, Sherman added. No injuries were reported. Auburn City Ambulance and the Auburn Police Department were also at the scene.

Sherman said Wednesday morning that the fires were still under investigation.

Auburn police are searching for suspects in a shooting that critically injured an employee of an Auburn bar and restaurant early Sunday morning.

A contractor in Wayne County is facing a criminal charge after allegedly taking $3,000 for work from a client in Skaneateles and then not doin…

Sheriff: Auburn woman fled from deputies with child in vehicle

Auburn restaurant closes for a week 'to heal' following shooting

The Lavish Lounge Bar and Restaurant will close through Tuesday, July 5, in order "to heal" following a shooting there Sunday that left one of…

Murderer's parole release upheld, but he's not expected to live in Cayuga County

After pausing to review new information, the state parole board has decided to stick with its original decision to grant parole to an 88-year-…

An audit by the state comptroller's office found the Cato-Meridian Central School District paid $14.1 million in salaries and wages without pr…

'Love who you are': LGBTQ Pride rally held in Auburn

Having one or two pairs of twins in a single graduating high school class might be considered quirky or notable. The Auburn High School Class … 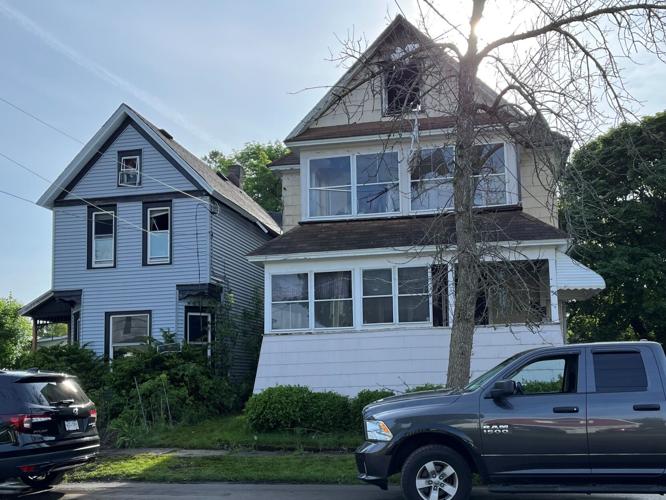 Fire broke out early Wednesday morning at 34 and 36 Gaylord St. in Auburn. 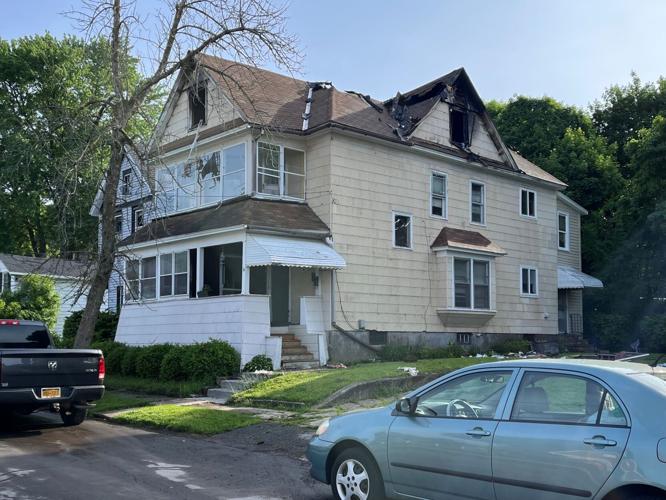