During the evening of July 9, corrections officers at ACF found Daniel Wingate unresponsive in his cell, covered in blood. Wingate was initially evaluated at the prison and then immediately transported to Auburn Community Hospital, where he died on July 14, 2017, due to complications of blunt force injuries to the head, the DA's office said.

Following an investigation by ACF staff, the state Department of Corrections and Community Supervision, state police and the district attorney's office, Rupert Alberga, 36, and Ashton Bellamy, 32, were both charged in connection with Wingate's death.

Alberga is currently serving a life sentence at Attica Correctional Facility for second-degree murder, which he was convicted of in Albany County Court in April 2014. He faces 15 years to life for each first-degree murder charge, according to the DA's office.

Bellamy is incarcerated at Clinton Correctional Facility. He was previously convicted in September 2015 of first-degree assault in Nassau County and sentenced to eight years in prison and five years of post-release supervision. He was also convicted of second-degree assault in Nassau County in 2009. Because of his two prior violent felonies, Bellamy could face life in prison if convicted of the current charges against him, the DA's office said.

Before his death, Wingate was serving a five-year sentence on a first-degree sex abuse conviction in Monroe County. According to the DOCCS website, he was scheduled to be released in September 2017. Prior to his most recent sentence, he was convicted of sex abuse and spent time in prison from 1995 to 2008.

Alberga and Bellamy are scheduled to reappear in Cayuga County Court on Nov. 8.

AUBURN — A former Auburn inmate maintains his innocence of causing the death of a fellow inmate following an altercation in 2017. 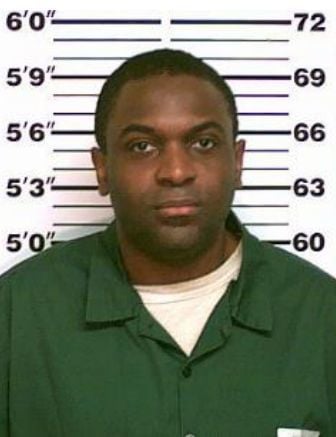 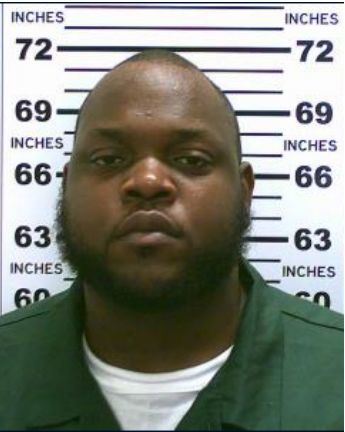 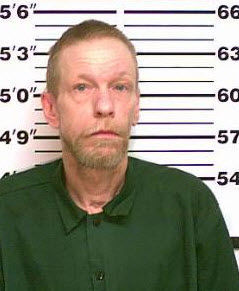