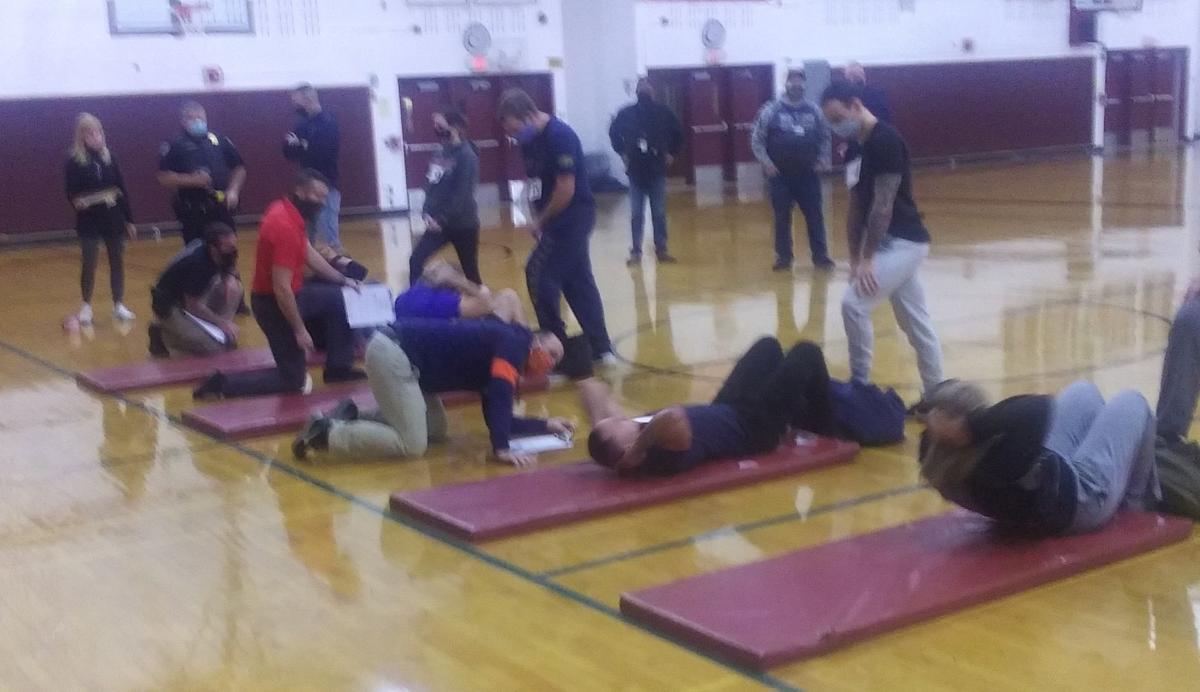 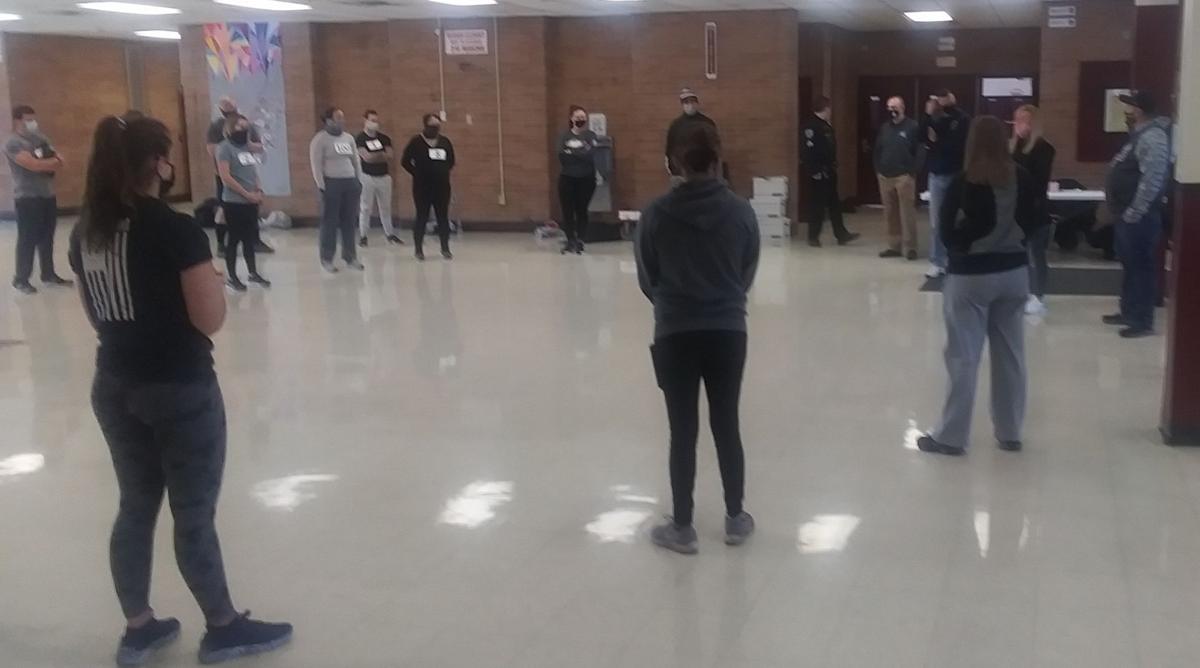 Auburn's police and fire departments are actively working toward bolstering their ranks.

The Auburn Police Department currently has seven vacancies, not including the upcoming retirement of a detective next month. The Auburn Fire Department has three spots to fill. Both agencies said they've had potential recruits take tests recently, with plans to send people to their respective academies next month.

APD Lt. James Slayton, who runs the department's training, said 109 potential officers took a competitive police examination in September, and all of them passed. He noted that the 109 people who showed up in the fall was a drop from the over 180 people who took the test in 2019. The COVID-19 pandemic meant the APD wasn't able to visit criminal justice classes and career seminars to recruit, as they normally would, but they still made recruiting efforts, he said.

A total of 64 potential recruits showed up to the APD's physical agility test at Auburn High School Feb. 13. The test included push-ups, sit-ups and running in the school's gym. Slayton said 41 people passed. Investigators are now doing background checks, he continued, which are due at Slayton's office by March 1. Then interviews will be conducted.

The department plans to send five people to the Broome County Law Enforcement Academy on March 29 for a 27-week training process. Assuming each of them make it through that program, they will be assigned a field training officer for 18 weeks of field training. Those who pass every phase of that training will then be able to go out on their own as APD officers, Slayton said.

"There's a lot of quality candidates in this group, so I'm confident that we'll get what we need to send to the academy," Slayton said.

For the other three positions the APD needs to fill, he said, they are hoping another police academy will come up, hopefully soon, so they could send recruits there.

The level of current vacancies means the agency can't do as much community work as it would like, Slayton said, adding that he's also concerned about officer burnout.

That said, Slayton noted the APD has constantly been looking to find and hire quality recruits to fill different vacancies for a while now.

"For the last few years, anyways, this has kind of been the norm, so I'm not nervous about it or anxious," he said. "I know we'll get candidates that we need and we'll get them trained and they'll get back and we'll work toward getting to that total number of officers we need."

APD's testing at the high school began around 9 a.m. Feb. 13. A portion of the 64 people were were up first, with every present candidate wearing a face mask. Officers and members of the Auburn Civil Service Commission were also present. Auburn Police Chief Shawn Butler told the assembled candidates that this will will be his last chance to hire some of them since he is retiring in July.

Butler's experience was evident as he told the men and women about issues that have come up with possible recruitments in the past. For example, he said that if one of them has a question, they should not have their mom or dad call the department or the civil service office to ask it.

"You laugh, (bit) it's true. We have it all the time. I'll tell you I got a call from a parent the other week. That's not the person we're looking for. You're going to have to make decisions on your own," he said.

Butler emphasized that they would be looking for the best.

"Give us all your effort. We're excited to have you guys here, we appreciate it," Butler said.

In order to ensure the safety of everyone involved amid COVID-19, the department came up with creative ways to have people avoid physical contact. Instead of one person keeping the feet of another person down during the sit-up portion of the test, weighted bags were used instead. Butler, Slayton and others were laser-focused as they observed the candidates.

The Auburn Fire Department has also made efforts to fill staffing gaps, including recently hiring three people. But there's still quite a bit of time and training to go before they will be full-fledged firefighters.

Chief Mark Fritz that 181 people passed the written firefighter test in October. Of those people, 25 scored 100% on the tests. Those people were invited to a physical exam Jan. 30 for some "physically demanding" tests, Fritz said. Nineteen of them came, and 15 passed.

The APD helped the fire department with the background checks for their candidates, and all 15 were interviewed by the fire department. The official start date for the new hires is March 1, Fritz said, and they will spend two weeks in orientation with the fire department, doing paperwork. They are slated to report to the New York State Academy of Fire Science in Montour Falls by March 13.

Academy graduation is scheduled for June 4 and after that, they will spend six months in an engine company or a truck company with the fire department. They will then be in the other company for another six months, so they will gaine experience with both. These firefighters need to have positive evaluations from both companies.

In addition to bringing in three new hires, Friz said, another benefit is that the AFD now has a new civil service list of eligible recruits to hire off of. Those lists can used for up to four years. He said he was happy so many came out for the recent written test and did well.

Fritz added he had been concerned about the possibility of the results of the written test being delayed due to COVID-19 without enough time for tests and interviews to be done so people could be brought into the fire academy.

"There was some question whether it was going to work out, but it has, so I'm very happy to welcome our three newest members, get them trained and them on the line, where they can they can serve the community," he said.

Meghan reveals she had suicidal thoughts