KINGSTON — A Hudson Valley state senator says he thinks people would like to view evening sunsets after work all year long.

State Sen. James Skoufis, a freshman Democrat from Cornwall, has introduced a bill to end daylight saving time in New York state and move the state to Atlantic Standard Time. That would push the state's current standard time an hour later.

"Switching in and out of daylight saving time is an antiquated back-and-forth that's rooted in World War I history and is nothing short of annoying,” Skoufis said in a statement. “People are tired of the sun setting before they even leave work and studies show that a later sunset could lead to a reduction in energy consumption, crime, and vehicle and pedestrian fatalities.

“As part of my bill, Connecticut, New Jersey, and Pennsylvania must have legislation with an identical effect as to not hinder commuters,” Skoufis added. “I look forward to having substantive discussions about this with my colleagues in the Legislature during (the current) session."

Additionally, state Sen. James Seward, R-Milford, will push a daylight saving bill of his own during this year’s legislative session, which started Wednesday, Jan. 8, according to his office. Seward represents the 51st Senate District, which covers nine counties, including parts of Ulster and Delaware counties.

In 2018, Seward introduced a bill to form an eight-person task force charged with studying the effects of ending daylight saving time in New York state. The panel would be made up of appointees from the Governor's Office, state Senate and state Assembly, his office said.

“While a well-intended idea when first enacted, the actual benefits of daylight saving time today are uncertain,” Seward said in an email message. “Many business owners and citizens alike have questioned the need for what they feel is an antiquated practice. My legislation calls for a study to determine if it is time to stop turning our clocks back and spring forward ... permanently.”

Seward said a number of factors would have to be studied before daylight saving time is ended.

“Health, economic, and social impacts must be thoroughly evaluated before we consider moving forward with ending daylight saving time,” Seward said. “New York state is a leading force in employment and the global economy, so any major change must be carefully considered.”

“(It) directs the secretary of state to develop and submit an application to the federal government requesting that New York observe Atlantic Standard Time,” the bill says. “This section of the law would only take effect if Connecticut, New Jersey, and Pennsylvania pass similar legislation regarding a switch to Atlantic Standard Time.”

In New York state, AP has launched a test program called Story Share that allows us to publish stories and photos produced in other parts of the state by member news organizations. 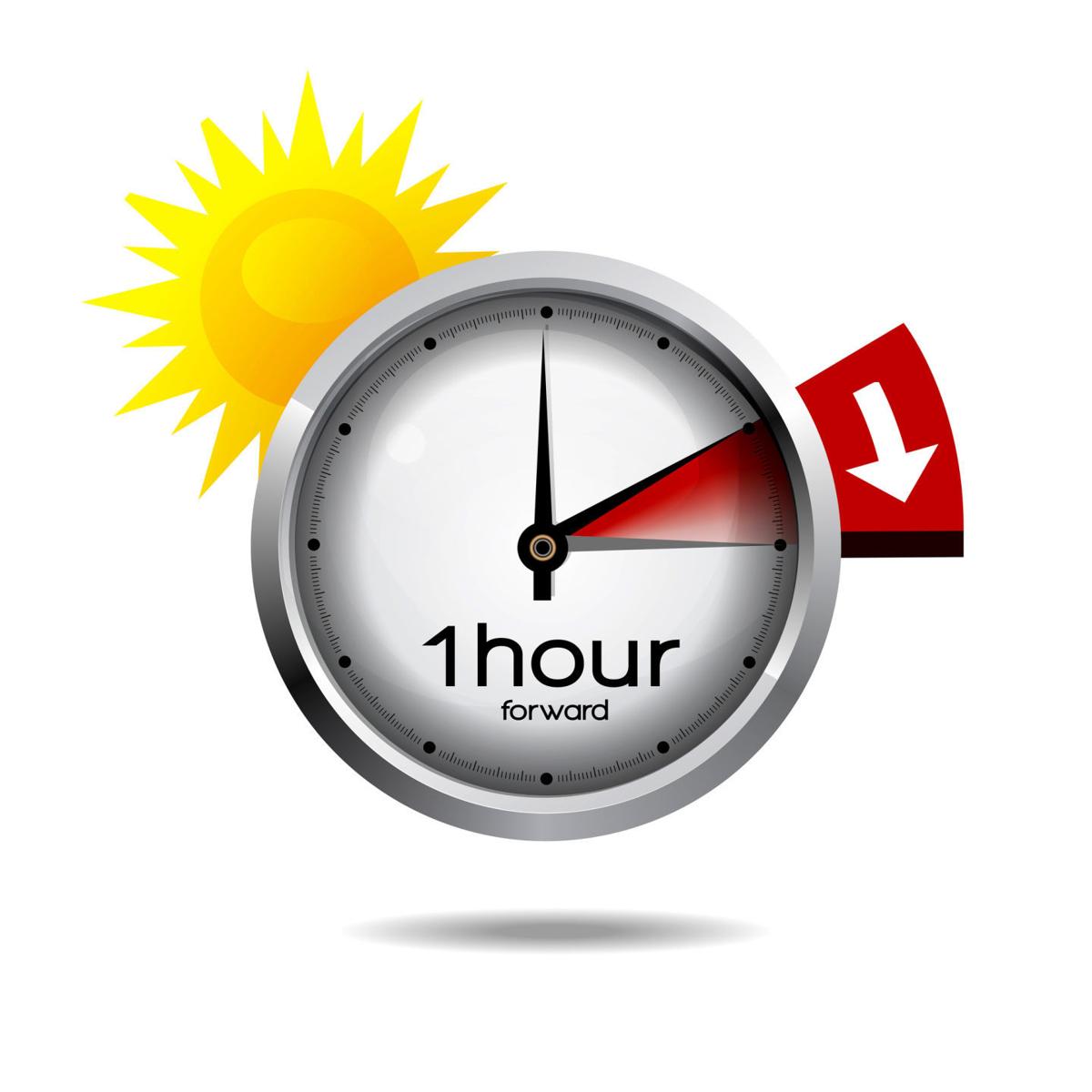 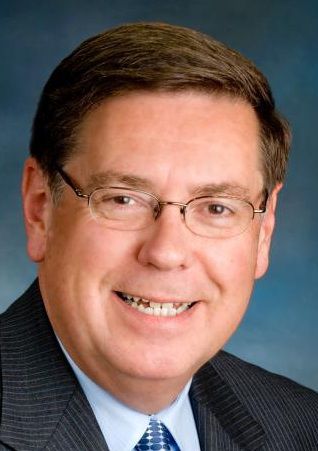