They were Dana Balter's opponents in the last two Democratic primary elections. Now, they're supporting her in the race against Republican U.S. Rep. John Katko in New York's 24th Congressional District.

Francis Conole, Roger Misso and Juanita Perez Williams will headline a virtual phonebank in support of Balter's campaign. The phonebank is Thursday, Sept. 10, and will target voters in the Onondaga County towns of Camillus, Marcellus and Skaneateles.

"Over the course of our primary campaigns, we got to know Dana Balter," Conole, Misso and Perez Williams said in a joint statement. "At potlucks and community forums in all four counties, we came to deeply admire her toughness, intelligence, and genuine commitment to the lives of everyone in our district no matter who they are or where they live. Dana is a fiercely independent leader with priorities planted firmly on the ground in central New York — not in Washington, D.C."

Conole and Misso were Democratic candidates for Congress in this election cycle. While Misso bowed out of the race in March, Conole lost to Balter in the primary election.

Perez Williams ran for Congress in 2018. She also lost to Balter in the primary.

The trio, all of whom are Navy veterans, said they chose Sept. 10 for a specific reason. It's the evening before Sept. 11, the 19th anniversary of the 9/11 attacks. Conole and Misso were deployed to the Middle East. Misso flew on combat missions, while Conole was on the ground for one year with Army Special Forces in Iraq.

"As veterans with multiple deployments between us, we know real leadership when we see it — and we know how important that leadership is for our country and our neighbors," Conole, Misso and Perez Williams said. "Over the past year, we have been in the trenches with Dana, working side-by-side with her to earn the trust of voters from every corner of this district. After all that time, it is clear: Dana Balter is a real leader. John Katko is AWOL."

Balter, D-Syracuse, is challenging Katko, R-Camillus, in one of the most competitive congressional races in the country. Political forecasters rate the race either "lean Republican" or "tilt Republican," which gives Katko a slight advantage. But internal polls released by Democrats show that Balter is either leading or locked in a dead heat with Katko.

The race is a rematch of the 2018 election. Katko defeated Balter by five percentage points.

Israel: Who is Naftali Bennett?

Israel: Who is Naftali Bennett?

Before Thursday, Southwest Airlines offered service at 120 airports across the U.S.

Cuomo: NY will lift mask mandate outdoors, but not indoors, for schools

New York schoolchildren must continue to wear masks inside, but won't be required to wear them while outdoors.

The company contracted to provide ambulance coverage in Auburn has responded to the city's latest proposal to create and run its own service, …

New York is close to prohibiting the use of double-bunking in state prisons.

Dia Carabajal is the front-runner to be elected Cayuga County Democratic chair when the committee meets next week to choose a new leader.

U.S. Rep. John Katko blasted House Democrats on Thursday for advancing what he described as a "partisan messaging bill."

Nearly 70 years after his father, William, was first elected chair of the Cayuga County Democratic Committee, David McKeon hopes to follow in …

Cayuga and Onondaga counties will have smaller numbers of early voting sites for the upcoming primary election. 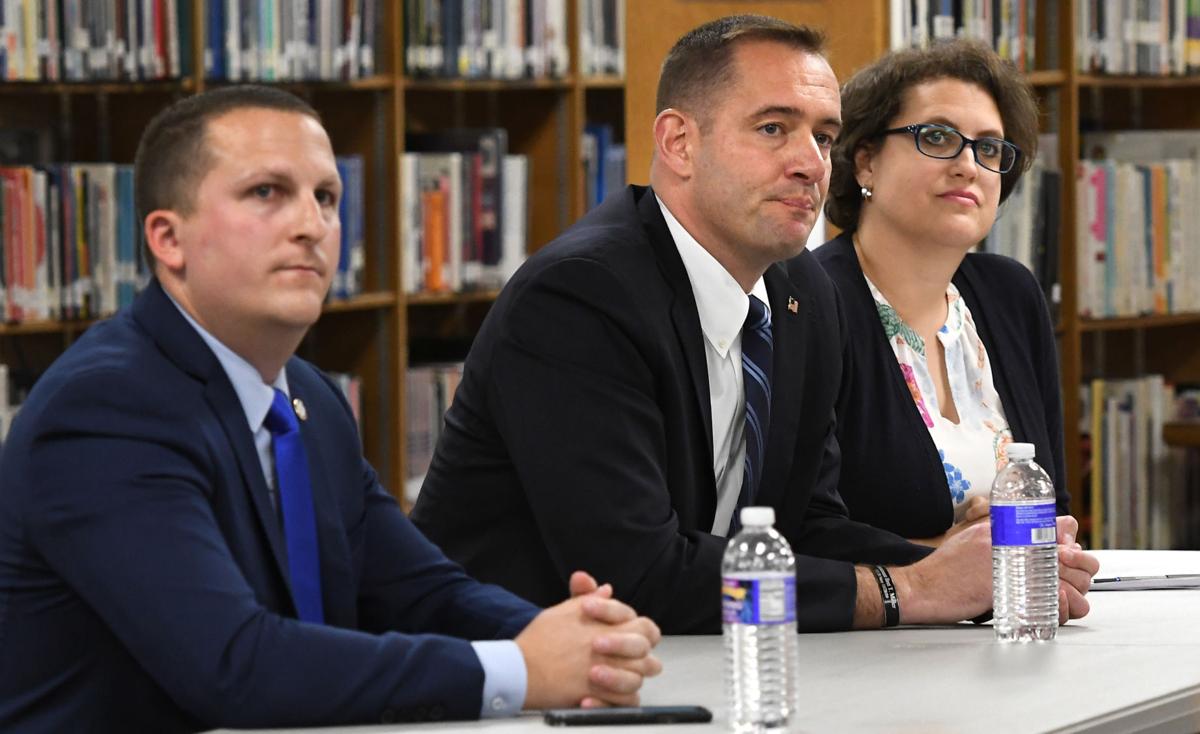 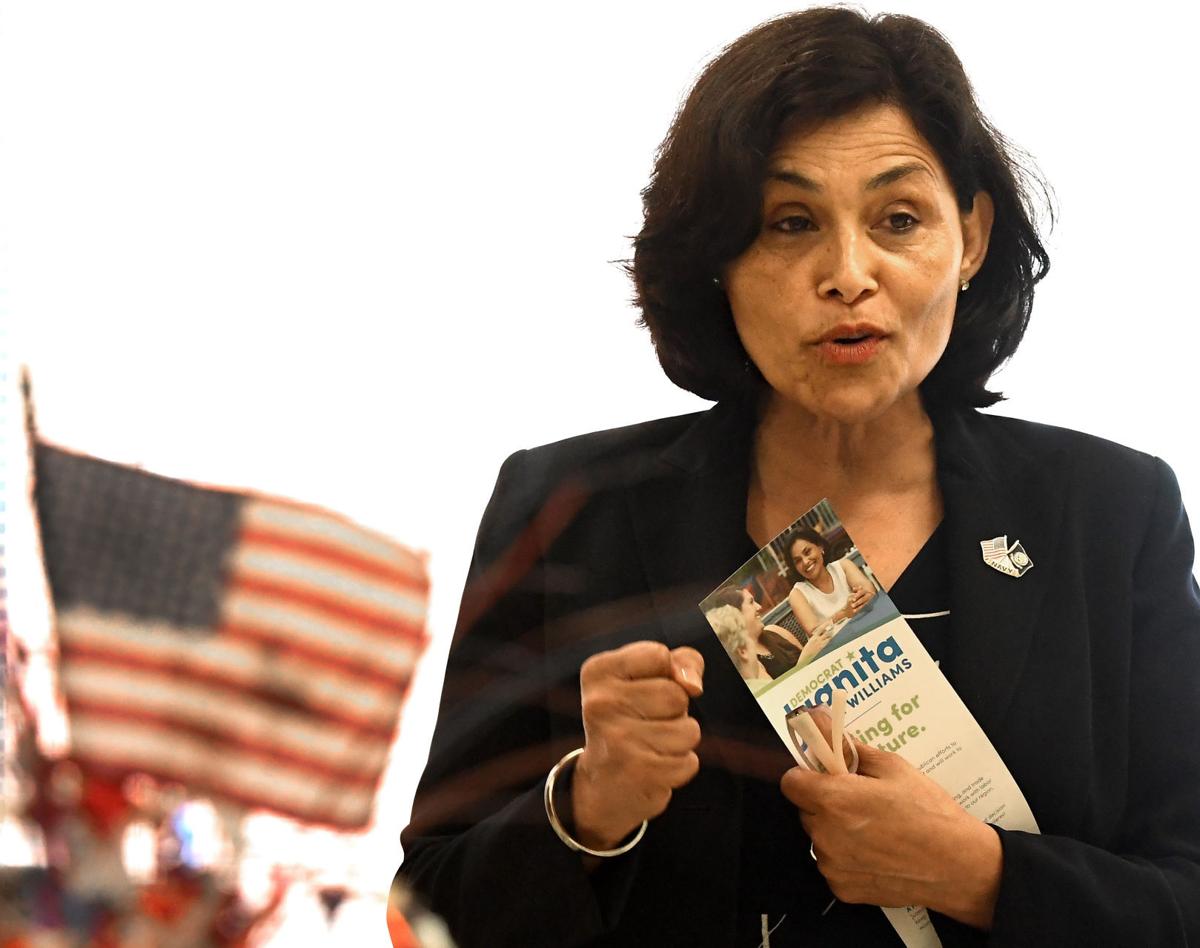 FILE - In this May 2018 photo, former Democratic congressional candidate Juanita Perez Williams speaks to seniors at the Boyle Center in Auburn.