The Democratic commissioners proposed splitting Cayuga County into two state Senate districts. The city of Auburn and most of the county would be in a district that stretches along Lake Ontario north of Watertown and Fort Drum. Much of the area that would be in the district is represented by state Sen. Patty Ritchie, a Republican.

The remaining part of Cayuga County — a chunk of towns at the southern end of the county — would be in a district that includes counties represented by state Sen. Pam Helming, a Republican. Helming is one of five members of Cayuga County's state legislative delegation.

The Democrats' proposed district would include all of Chemung, Schuyler, Seneca, Wayne and Yates counties, plus portions of Cortland and Ontario counties.

One draft map, titled "Syracuse," would put the cities of Auburn and Syracuse in the same district. There would be some Cayuga County towns in the district, including the towns of Owasco and Sennett.

It's unlikely that this map would be adopted because it would put Democratic state Sens. John Mannion, who represents Auburn and part of Cayuga County, and Rachel May in the same district.

The GOP commissioners drew a Finger Lakes state Senate district that would include other towns in central Cayuga County and the southern part of the county. This district would feature much of Helming's existing district, while adding Ithaca to the district.

Six towns in southern Cayuga County — Locke, Moravia, Niles, Owasco, Sempronius and Summerhill — are represented by state Sen. Peter Oberacker. Under the Republicans' draft map, Oberacker would no longer have Cayuga County in his district. Some of the towns would be placed in the new Finger Lakes district.

In a separate draft map, Republicans propose placing northern Cayuga County in a district that would stretch west to the Rochester suburbs and east to the northern suburbs near Syracuse.

This would require taking parts of existing districts represented by multiple state senators, including Helming and Mannion.

Because of the split among members of the redistricting commission, it's unlikely that they will draw the final maps. Seven commissioners on the 10-member commission must approve a plan before it's submitted to the state Legislature. When the panel released its draft maps on Wednesday, it couldn't reach a consensus on one plan. The Democratic and Republican members released competing proposals.

Our view: Redistricting off to a rocky start in NY 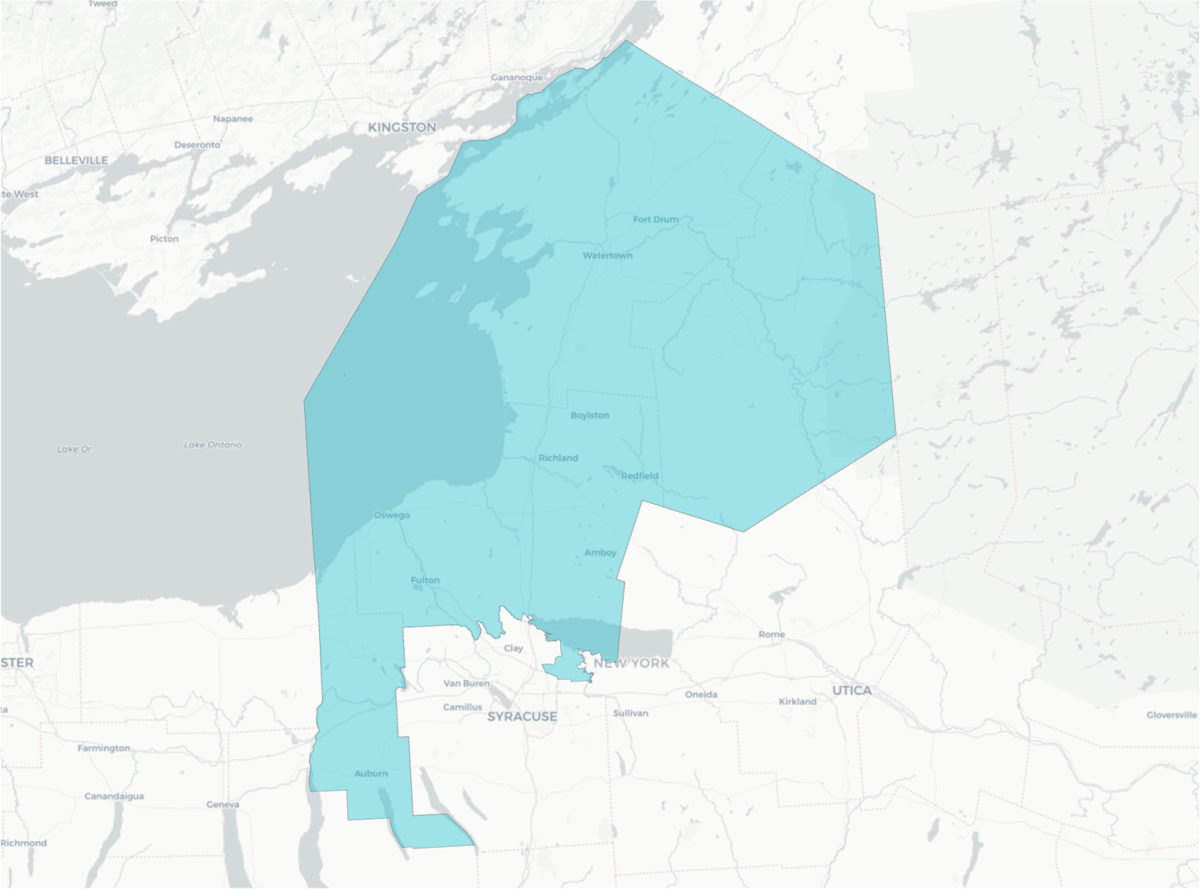 The Democrats on the New York Independent Redistricting Commission proposed this state Senate District that would include Auburn and parts of Cayuga County and extend north past Watertown and Fort Drum. 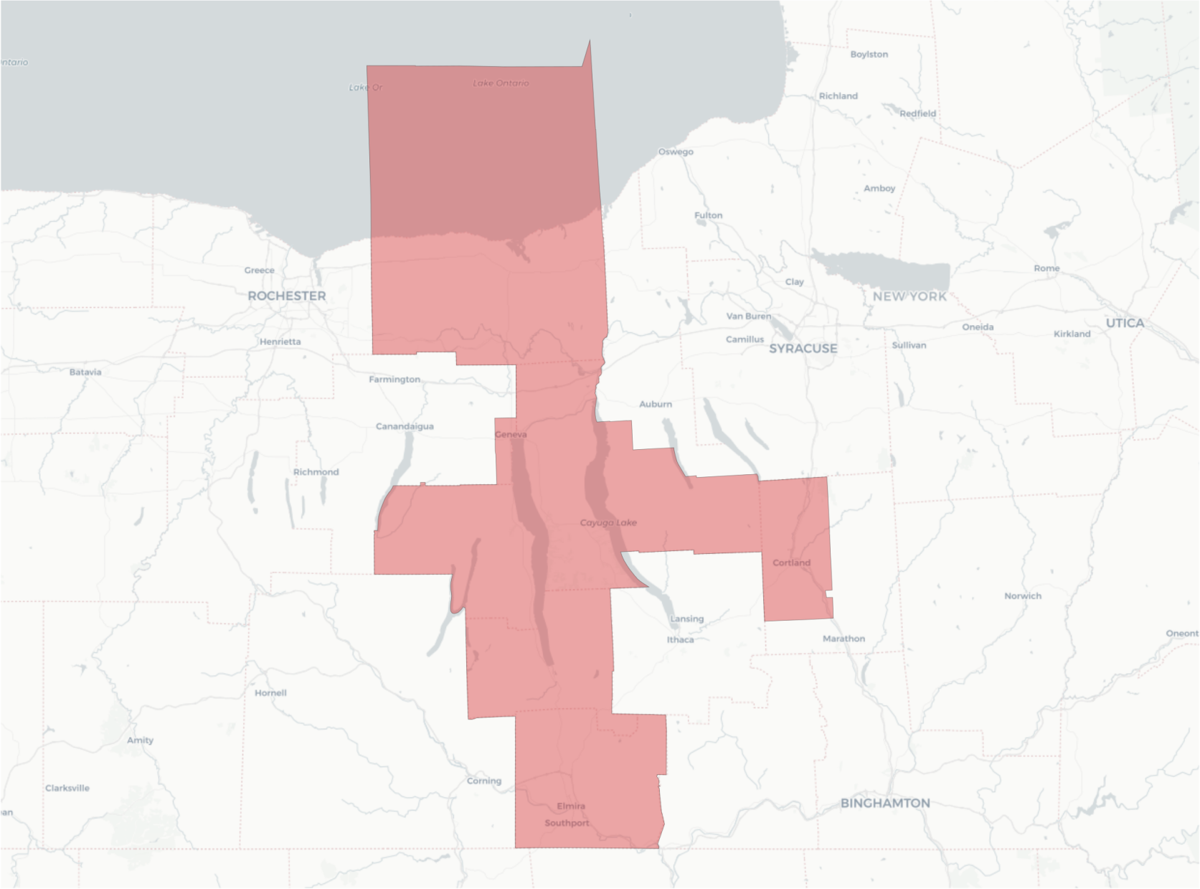 Democrats proposed this state Senate district that would include parts of southern and western Cayuga County. 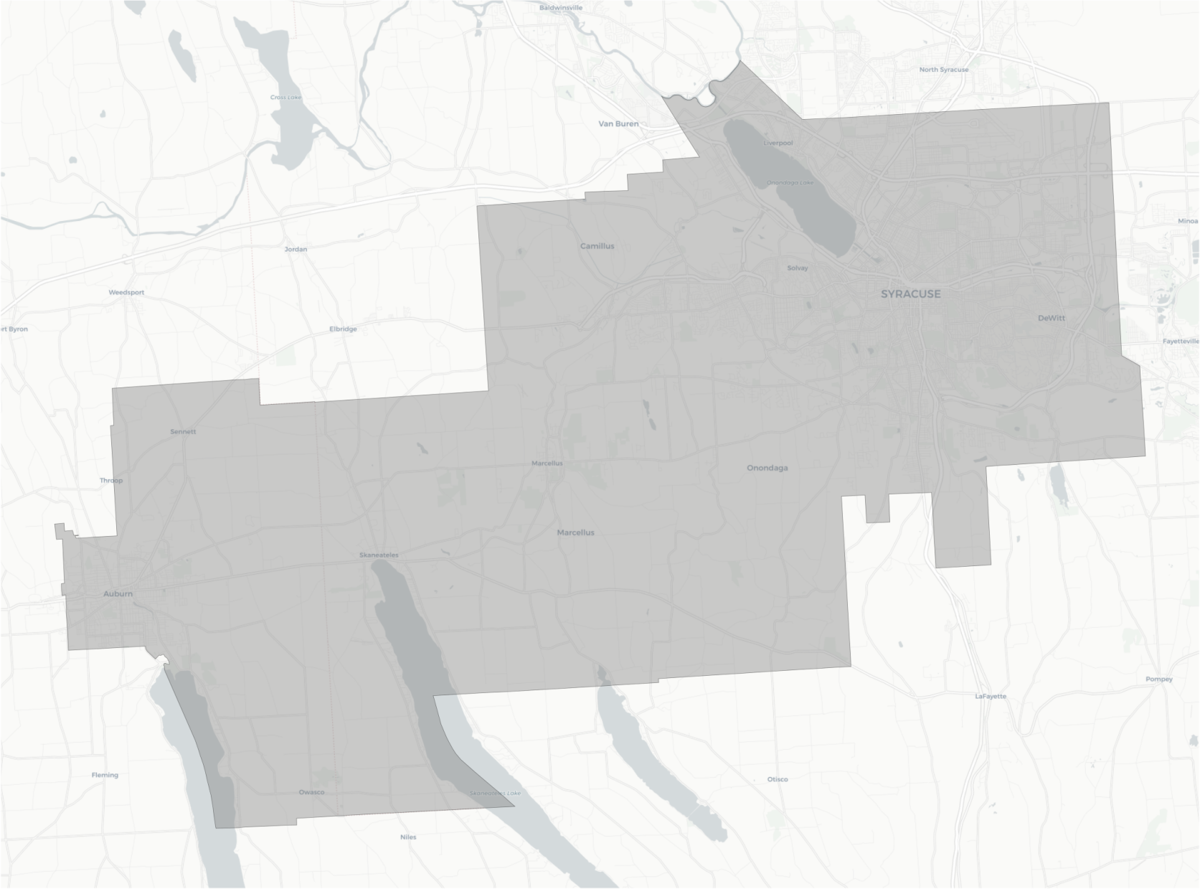 This state Senate district proposed by Republicans would include Syracuse and parts of Onondaga County, plus Auburn and parts of Cayuga County. 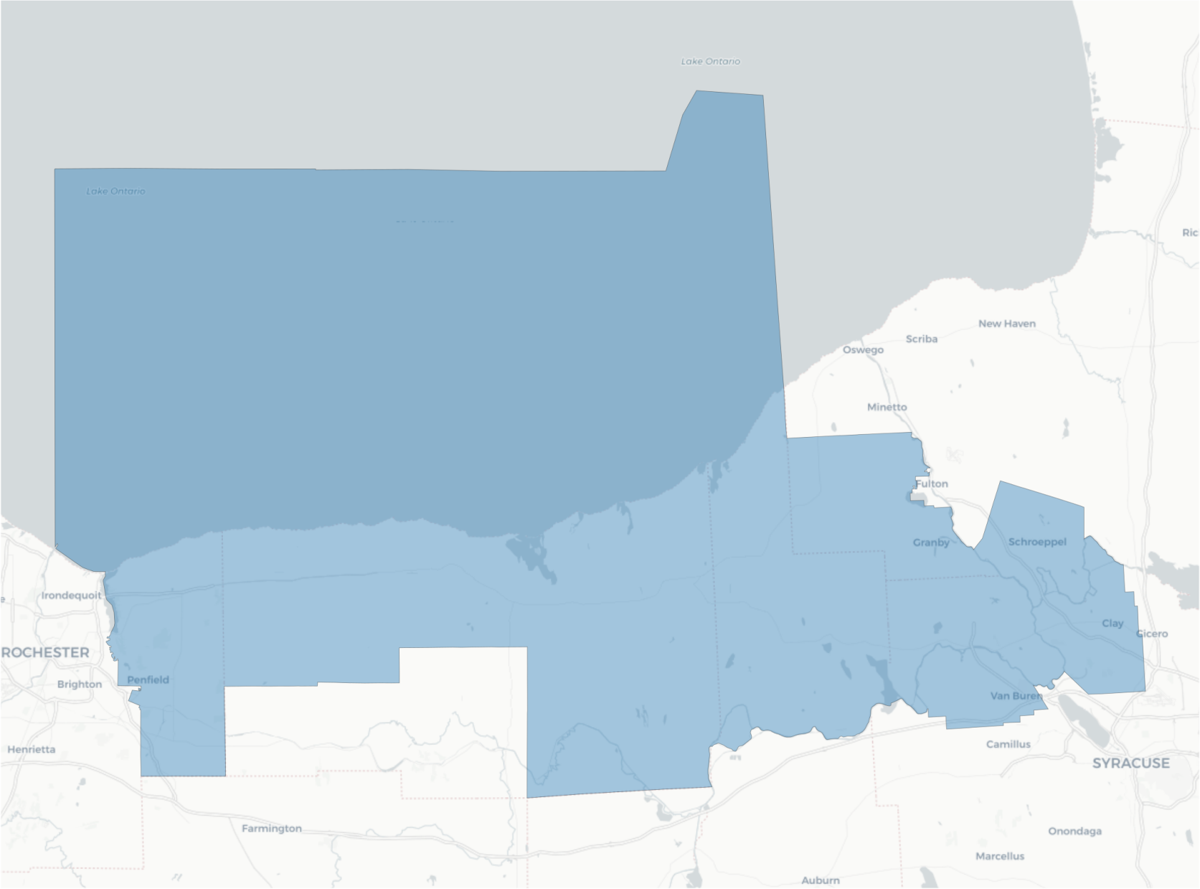 Republicans proposed a state Senate district that would extend from some suburbs in Rochester, through northern Cayuga County and into Onondaga County. 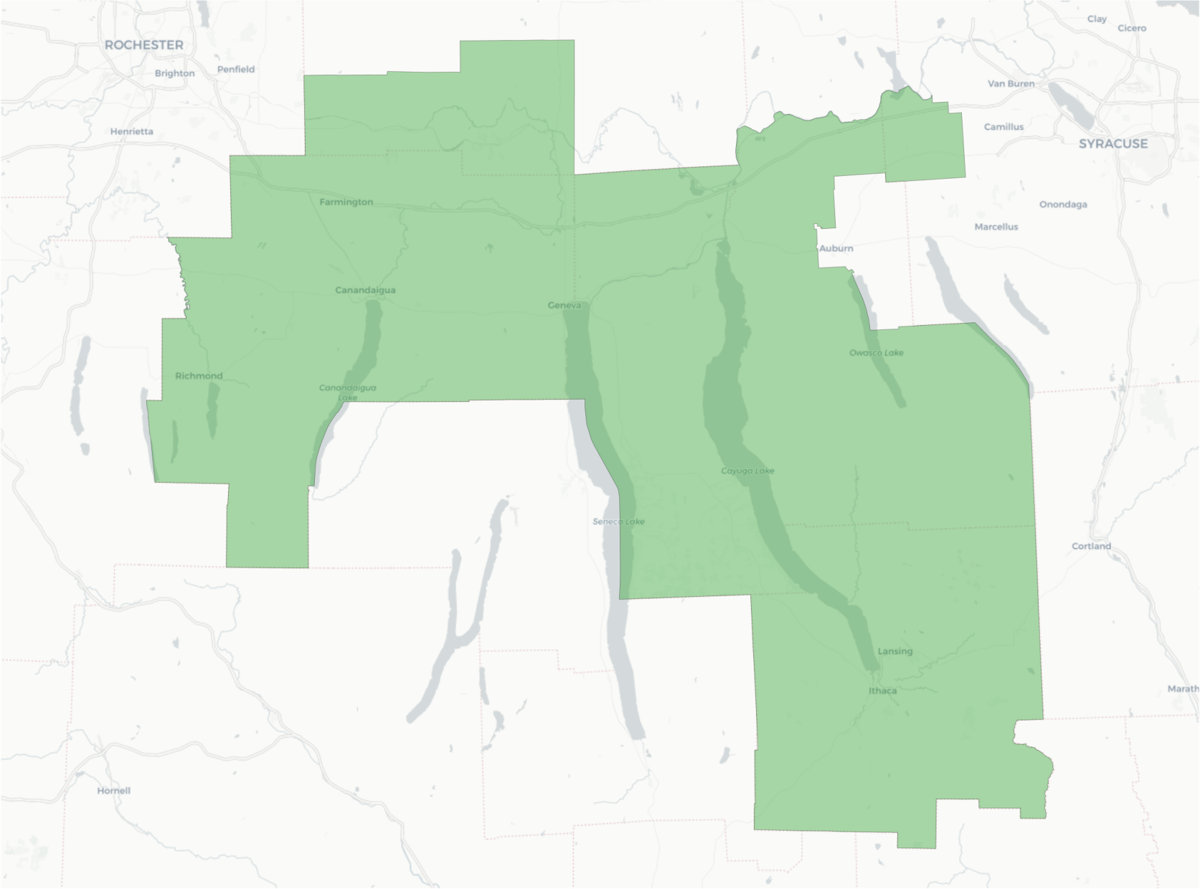 The Republicans proposed a "Finger Lakes" state Senate district that would include parts of Cayuga County north of Auburn and the southern portion of the county.