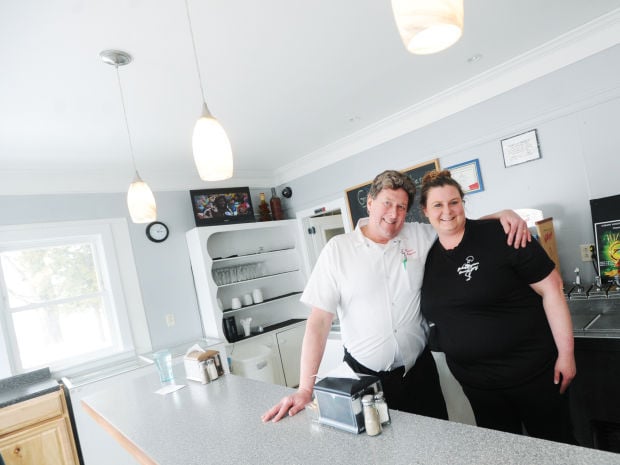 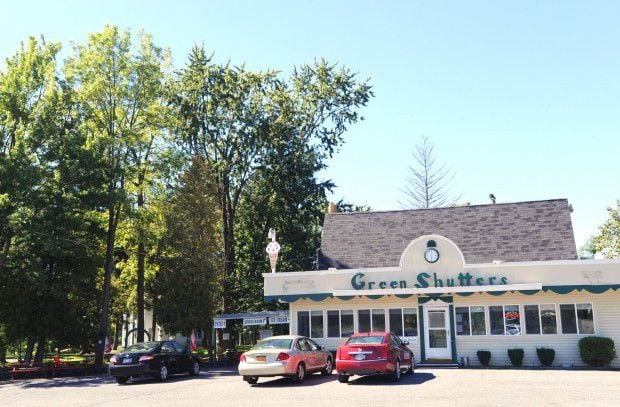 Though its window may have appeared closed, Green Shutters restaurant will soon reopen just in time to continue as an Owasco Lake summertime tradition.

The century-old restaurant has been closed since January because of foreclosure proceedings against House by the restaurant's prior owner, Bob Leonardi.

According to court records, the terms of their April 2014 mortgage agreement were for House to pay $278,000 in monthly payments of $4,063 for 15 years. In the foreclosure proceedings, however, Leonardi alleges that House defaulted on the agreement in October 2016 by failing to pay not only the mortgage, but water and sewer bills and property, school and county taxes.

Leonardi declined comment on the case, as it is still ongoing.

House also declined comment on the case, except to say that he is reopening Green Shutters on the advice of his lawyers. He had been preparing to leave the restaurant, he said, going so far as to sell its chairs and soft-serve ice cream machine. But he's spent the past week reobtaining its health permits, turning its phones back on, setting up payroll and ordering 20 new chairs.

House said Green Shutters will reopen with a scaled-down menu. In the interest of streamlining inventory and service time, breakfast and cold sandwiches will no longer be available. Soft ice cream also won't return due to the machine's sale, but hard ice cream will. Hamburgers, hot dogs, reubens, boneless wings, chicken tenders and a few salad and wrap options will be on the menu as well.

In another change, House said Green Shutters will close for dining in September.

"It's a seasonal business," he said. "I tried so hard to open in fall and winter, and it isn't profitable. I was losing money."

House will, however, continue to operate his Premier Catering business out of the Owasco restaurant during the fall and winter months. It is available for off-site events, he said, or special events in the restaurant's back room, which seats 48. Regular food service will be available in Green Shutters' outdoor area and front dining room, House said.

"We'll take it from there and see how it goes," he said.